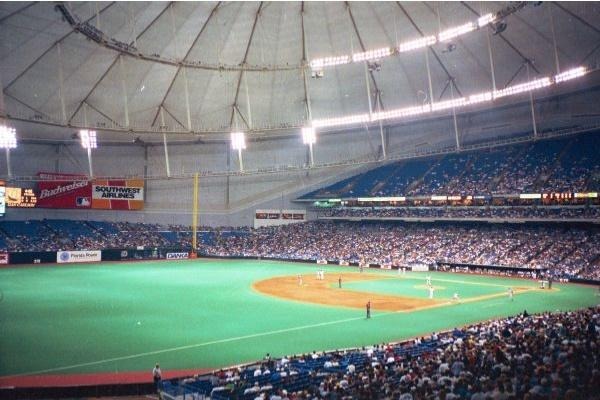 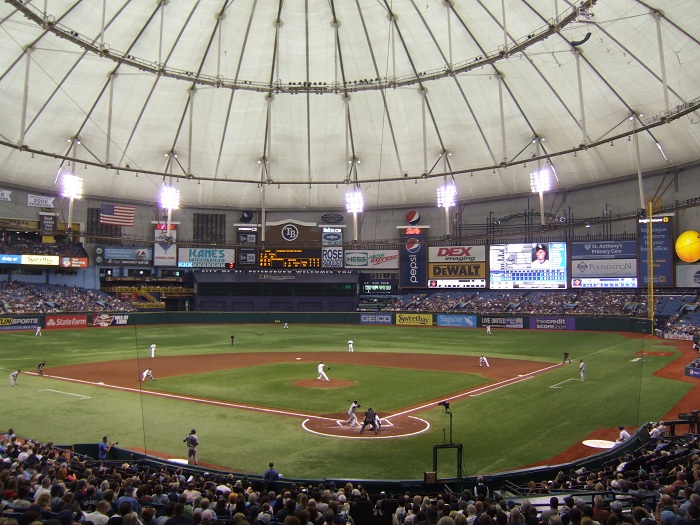 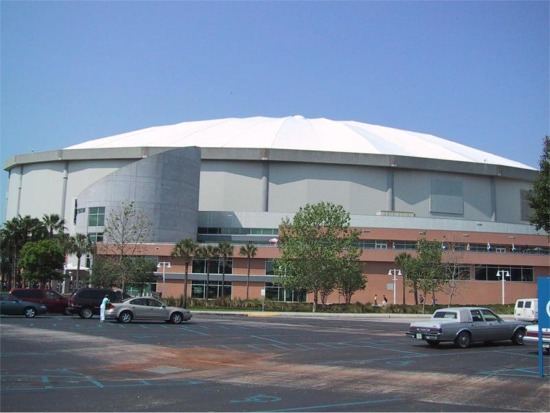 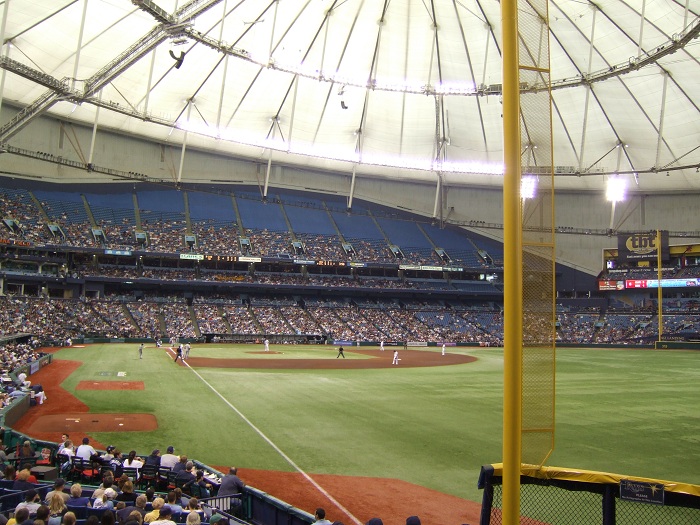 The Tampa Bay Rays are the primary team that plays at Tropicana Field. The Rays played in the 2008 World Series against the Philadelphia Phillies. Two of the World Series games were played at Tropicana Field, one of which the Rays won. However, the Phillies went on to beat the Rays in the 2008 World Series. Because of the name of the team, there is an interesting feature at Tropicana Field involving the team name. There is a large 10,000 gallon tank in the outfield seats. The tank is full of rays. This is a unique feature for a stadium. This makes it very unique and an adds a lot more to the in person experience.

Tropicana Field also has more uniqueness. It is a dome. There are not a lot of current Major League Baseball Stadiums that are domes. This makes Tropicana Field even more intriguing to a baseball fan.

Overall, although the future of Tropicana Field is uncertain, it is still a very historic ballpark and a great spot for a baseball game.