Was named the US Airways Arena before name changed to the Talk Stick Resort and is home to the Phoenix Mercury and Suns. Opened on November 3, 1992 with the Phoenix Suns winning their game against the LA Clippers. The cost of construction for this arena was $90 million back in 1988. 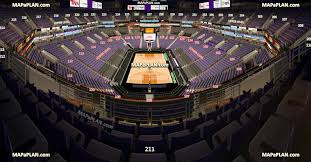 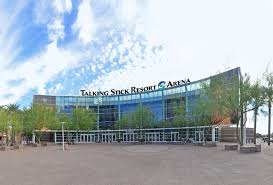 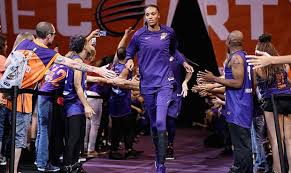 This arena is also home to the Phoenix Suns. They have not have much success in winning any championships while playing in this arena but some great hall of fame talent has played on this team. One of which won MVP of the regular season named Steve Nash.