The SMP skatepark located in Shanghai, China is known to be the world's largest skatepark. It contains 13,700 meters of ramps, enough that they say can overwhelm anybody. This skatepark is so large and contains so many different types of ramps, bowls, rails, stairs and ledges that it caters to just all levels of skateboarders but also many other riders such as bikers, rollerbladers, and scooters. 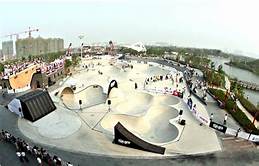 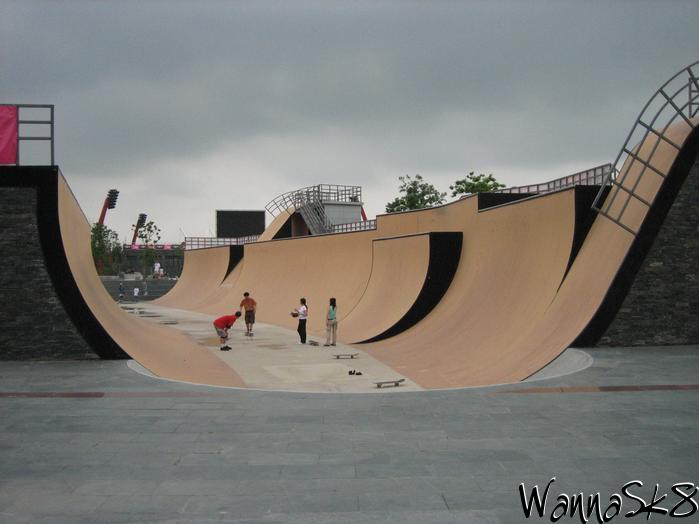 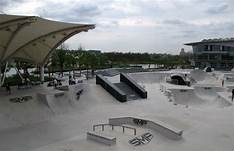 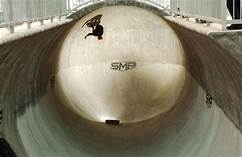 Located in the Fudan Wangxi Botanical Garden, the SMP skatepark is a riders paradise. It contains so much space of so many different kinds of ramps and rails, and other obstacles as well. Having so much space and being located in a specific area a little farther from downtown this skatepark doesn't get too crowded. It is also home to many contests as well with its own area for people to watch, they have stands that can hold 5,000 people.

This huge skatepark also has places for decor, areas of shade, the stands as well for people who just want to watch such as visitors, and of course being such a big place they also have toilets and changing rooms as well. Now because this place was primarily built on the purpose of hosting the best extreme sports competitions they do have some more bigger obstacles. So it may not be the best for beginner skaters who are looking to learn on smaller stuff but it is still such a big place with so much variety.

April and May are the best skating months in this specific area because they do get snowfall and summer storms, as well as monsoons. Typhoons are also popular but don't do any real damage to the ramps at the park. Their is also an entrance fee of four euros during the week and seven euros during the weekend.