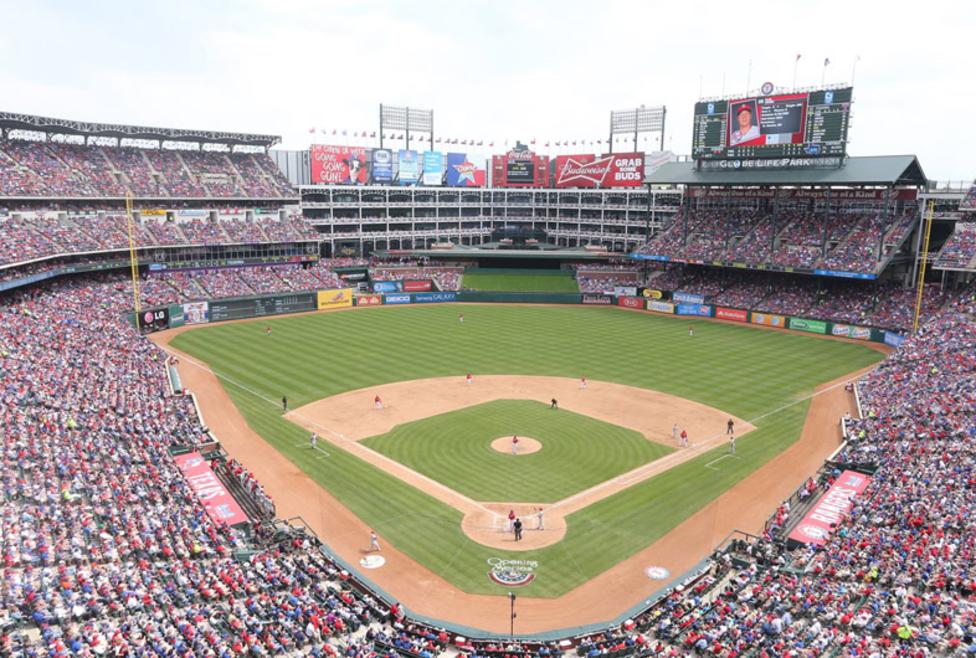 Alex Rodriguez introduction with the Rangers 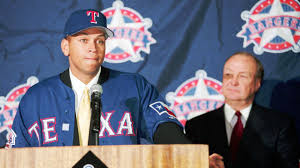 Alex Rodriguez in the infield 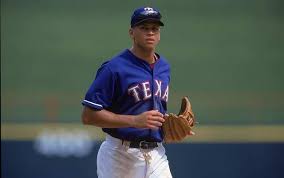 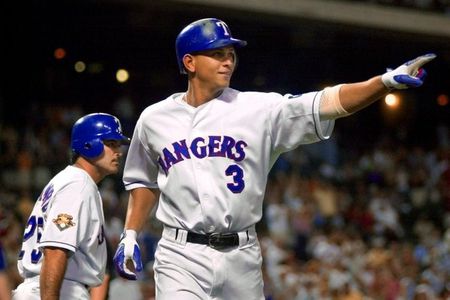 Some key events happened at this Stadium:

Alex Rodriguez ended up opting out of his 10-year contract with the Texas Rangers after spending three seasons with him. He ended up signing with the New York Yankees February 15th, 2004. This is where he would spend the rest of his career. This contract was one of the richest contracts in sports. The next contract that was even close was when Kevin Garnett singed a six-year $million deal with the Minnesota Timberwolves in 1997. At the time Alex Rodriguez contract equaled or exceeded the value of 18 MLB franchises, 25 NBA franchises, and 27 NHL franchises.

In 2016 the city of Arlington voters approved public funding for a $1.1 Billion new Stadium for the Rangers. The Texas Rangers played their last and final game at Globe Life Park on September 29th, 2019. They would be moving in their new ballpark in 2020. The old stadium will not be demolished. It’s going to be used for a variety of other events. The XFL Dallas Renegades and soccer matches for USL Leagues One’s North Texas SC will be using the old stadium.