Located in the heart of downtown Chelan, Ruby Theatre is one of the oldest movie theaters in the state. It is also considered to be one of the best-preserved movie theaters in the country. It was built in 1914 and named after the daughter of its first manager. Ruby Theatre is also notable for its design. The exterior facade seen today was built in the late 1940s is not what it looked like originally. These changes (as well as interior alterations) reflect the evolution of the movie industry and do not detract from the theater's historical importance. Added to the National Register of Historic Places, Ruby Theater continues to operate as a movie theater today.

Ruby Theatre was built in 1914 and is listed on the National Register of Historic Places. 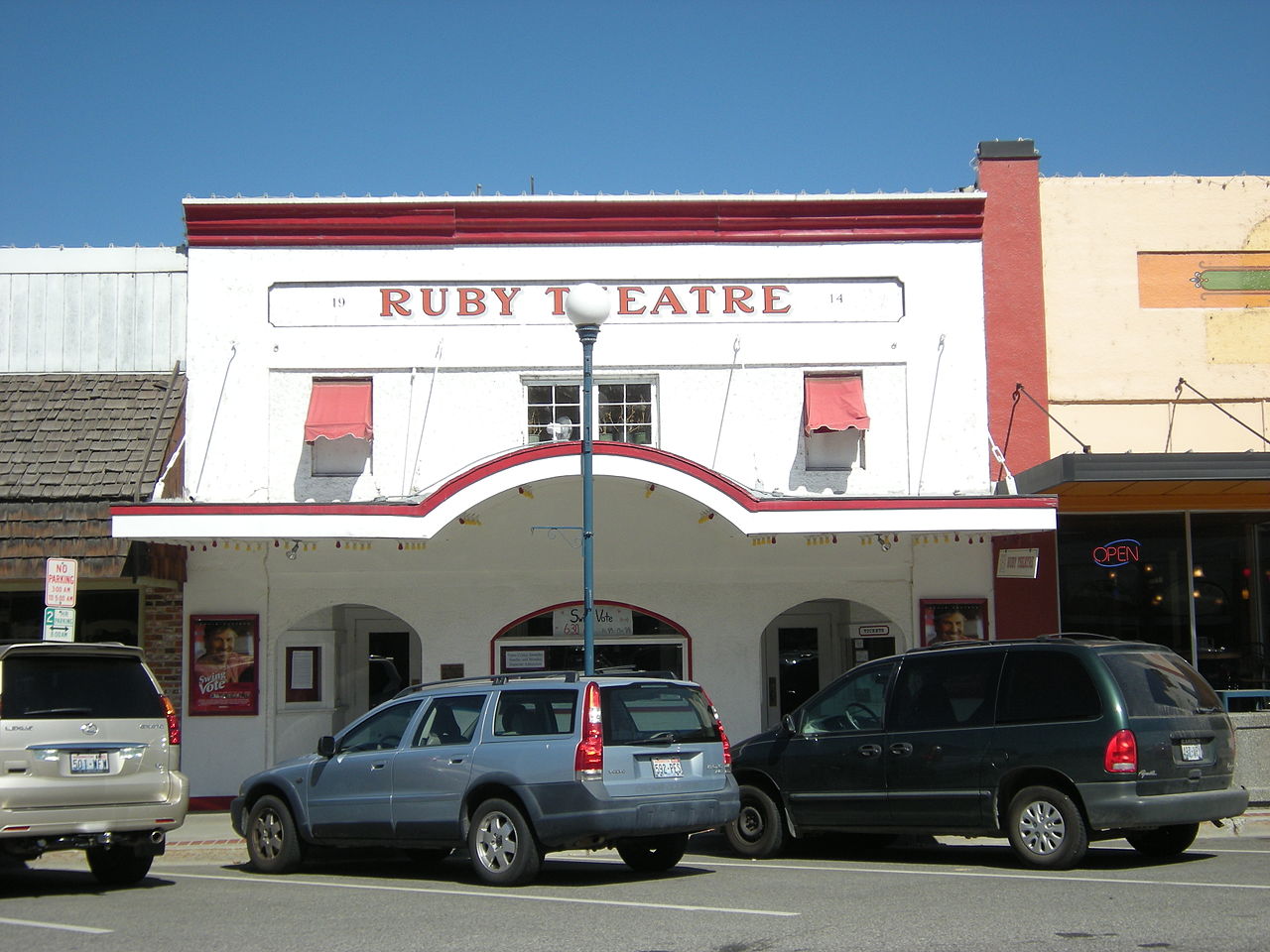 Ruby Theater was built by brothers Herbert and Morrison Kingman. It boasted modern amenities and equipment for the time including a fireproof projection room, a telephone system, an electrical system that controlled lights and equipment, central heating, modern projectors, and "steel framed opera chairs." The auditorium originally had 250 seats and still retains the horseshoe-shaped balcony.

The theater was sold in 1919 to a local barber, Mr. Kelsey and remained in the Kelsey family until 1974. The family continuously updated the theater, adapting to the changes in the movie industry. In the beginning, there was a piano in theater to accompany the films. It was eventually replaced by a photoplayer (a music-playing machine). Once movies incorporated sound, this too was removed. New sound systems and projectors were added in 1947. These remained in place until 1999 when new equipment was installed. Also, as noted above, the exterior was changed in the late 1940s. There used to be a balcony that was walled off and part of the original entryway was enclosed as well. The current owners bought the theater in 1989.