The MECCA is home to many great players and the name has changed many times. Although when my historical figure, Kareem Abdul-Jabbar played there, it was known as The MECCA. MECCA stands for Milwaukee Exposition , Convention Center and Arena. Today, the arena is now called The UW-Milwaukee Panther Arena. This arena seats 12,700 people. When Kareem Abdul-Jabbar played at The MECCA, he played for the NBA team, Milwaukee Bucks. This was the start of his professional basketball playing and soon would become legendary. His contributions to the team he played for were unbelievable and would be considered one of the best basketball players in history. 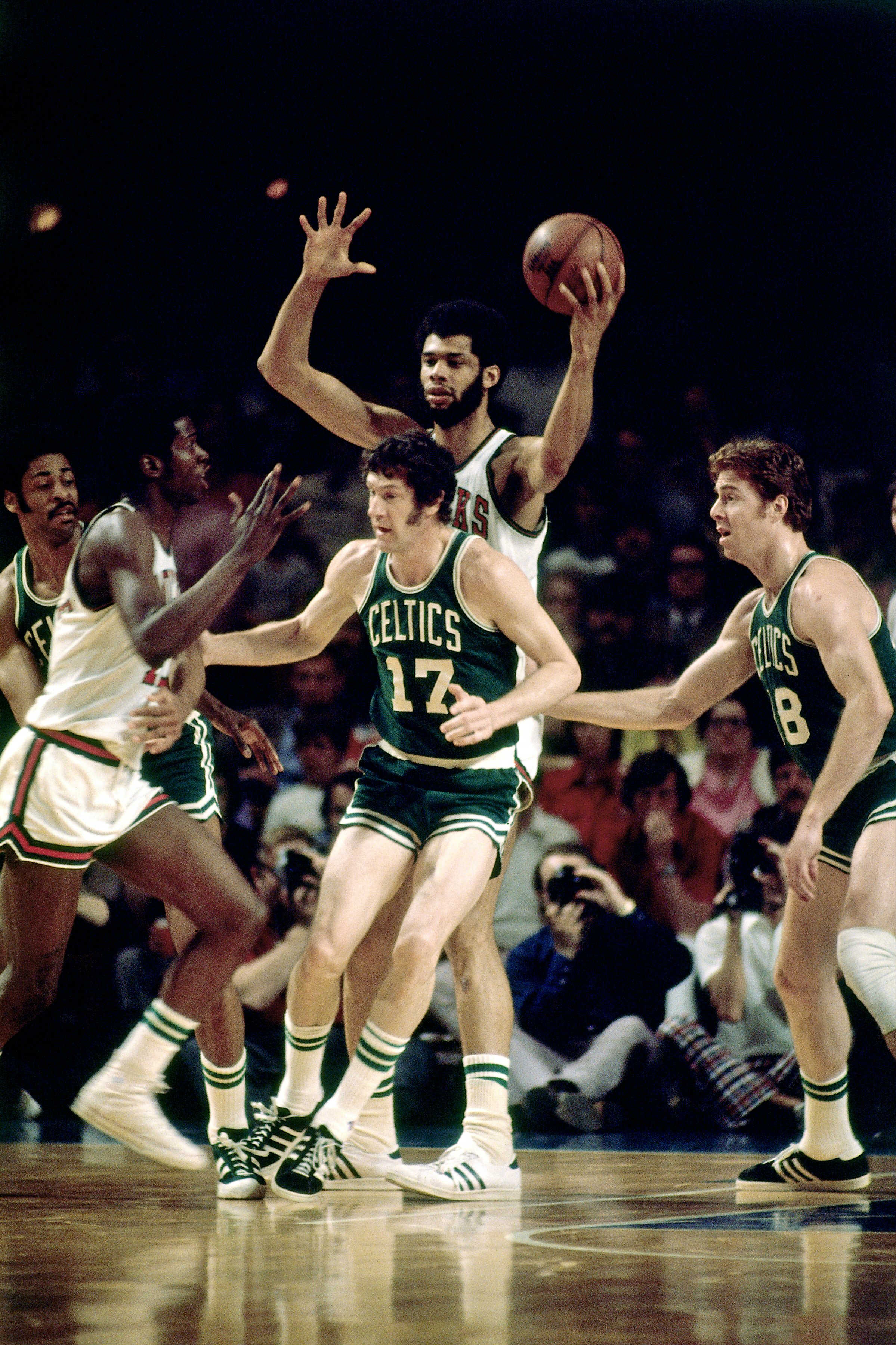 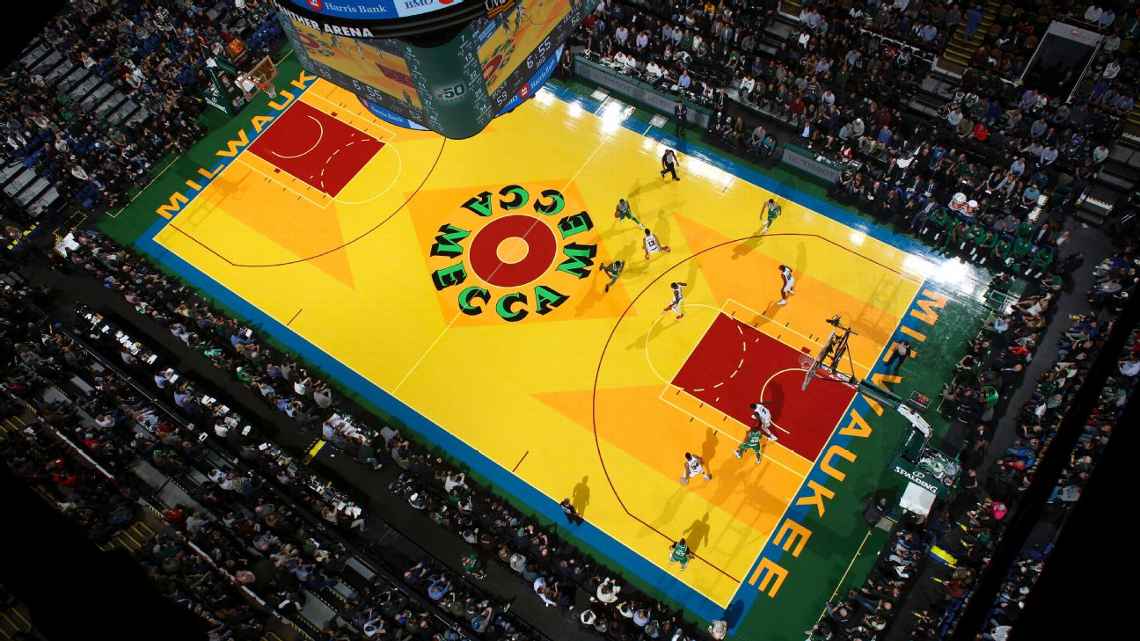 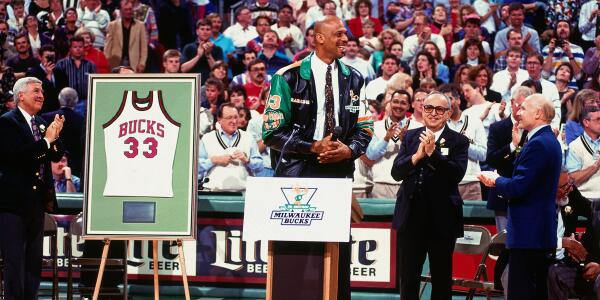 Kareem on the bench 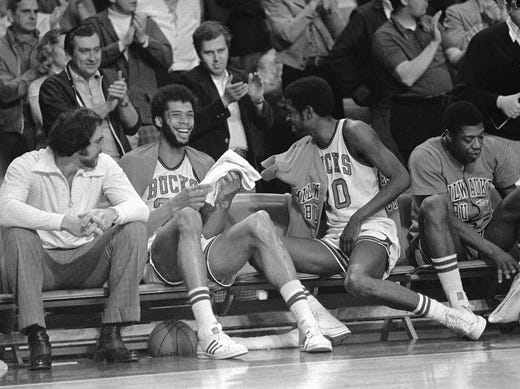 The MECCA was the home of the Milwaukee Bucks in 1969. Before Kareem Abdul-Jabbar got drafted to the Milwaukee Bucks, they did not have a good winning streak but that would soon change after he joins their team. The Milwaukee Bucks had first pick and chose Kareem in the first overall pick. This was Kareem's first time playing with an NBA team and he was going to go down in history.The achievements he would make inside this stadium playing for this team would be impeccable.

The first year playing for the Bucks in the 1969-1970 season , Kareem's career took off. He led the team to winning 56 games his first year. Along with that, he won Rookie of The Year. His second season of playing with the Bucks, it was just as much as a success as his first season. He led his team to 66 wins and a World Championship. In the season of 1970-1971 he won MVP three times and average 31.7 points per game.

Kareem quickly became one of the best centers in the league. He wore the jersey number 33. The Milwaukee Bucks got lucky by picking Kareem Abdul-Jabbar with a coin flip that landed in their favor. Before Jabbar committed to playing in the NBA he weighed his options and made the tough decision to pick the NBA over the ABA due to the NBA paying him more. Jabbar almost signed to play with the ABA because he would be located in New York but decided that he would do what was best for him financially. Kareem Abdul-Jabbar signed a five year $1.4 million contract to the Milwaukee Bucks.

Kareem Abdul-Jabbar played a total of six season with the Milwaukee Bucks. Kareem was very religious and was strongly connected to his religion. Jabbar asked to be traded to New York or Los Angeles so he could feel connected and be around people of his religion. Along with that, he did not enjoy the area. In 1975 he was traded to the Los Angeles Lakers.

The start of his professional basketball career started with the Milwaukee Bucks and ended with the Los Angeles Laker. At the end of the career he scored the most points that have ever been scored in the NBA with a total of 38,387 points. Kareem Abdul-Jabbar helped bring in ticket sales for he was the upcoming star for the Milwaukee Bucks. The MECCA Arena went from half full to a full stadium. He not only put himself on the map but put the success of the Milwaukee Bucks on the maps too.