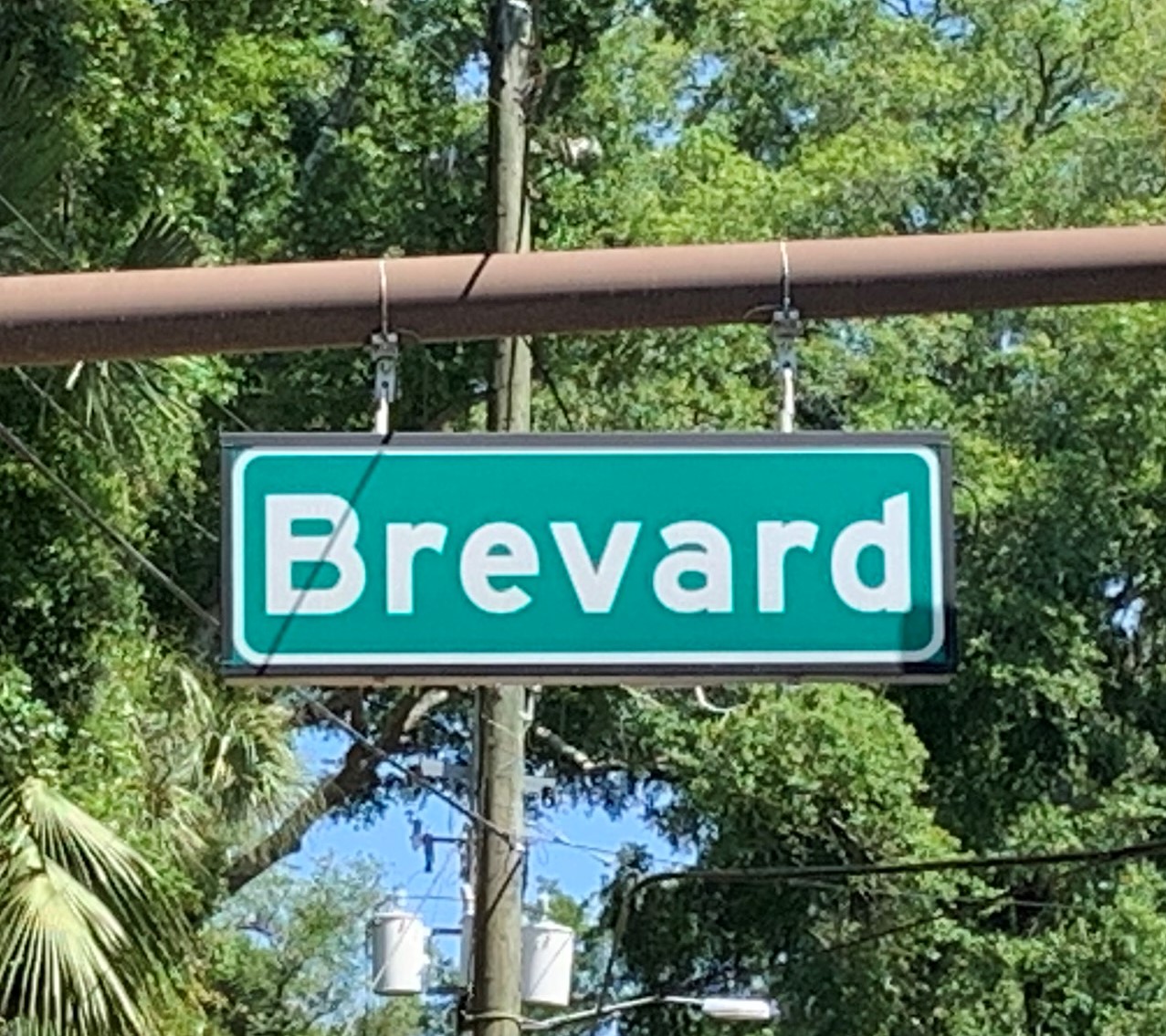 Theodore W. Brevard was a judge and lawyer from North Carolina. No records exist demonstrating the exact reason Brevard relocated to Florida, however it apparently was not to become a planter. If Brevard did own land to produce crops, he was not a significant producer of cotton. He is not listed on the 1850 Leon County Tax Rolls reflecting planters that produced fifty or more bales that year. Though he is not known to have owned a plantation or large farm, he still owned slaves. He is listed in the 1860 U.S. Census Slave Schedule as having owned 34 slaves. He served as State Comptroller of Florida from 1853 – 1861. During his time as Comptroller, Brevard County was named in his honor.

Brevard’s son, Theodore, Jr. served in the Confederate army joining as a First Lieutenant and finishing the war as a Brigadier General. He may be most identified with being captured, along with his unit, just prior to the end of the war by a Union cavalry unit led by General George Custer. Just prior to the start of the Civil War, Theodore Jr. married Mary Call, daughter of Richard Keith Call. He and Mary were parents to Caroline Mays Brevard, an author and history educator at Florida State College for Women in Tallahassee.