The townhouse Jabbar donated to his muslim family 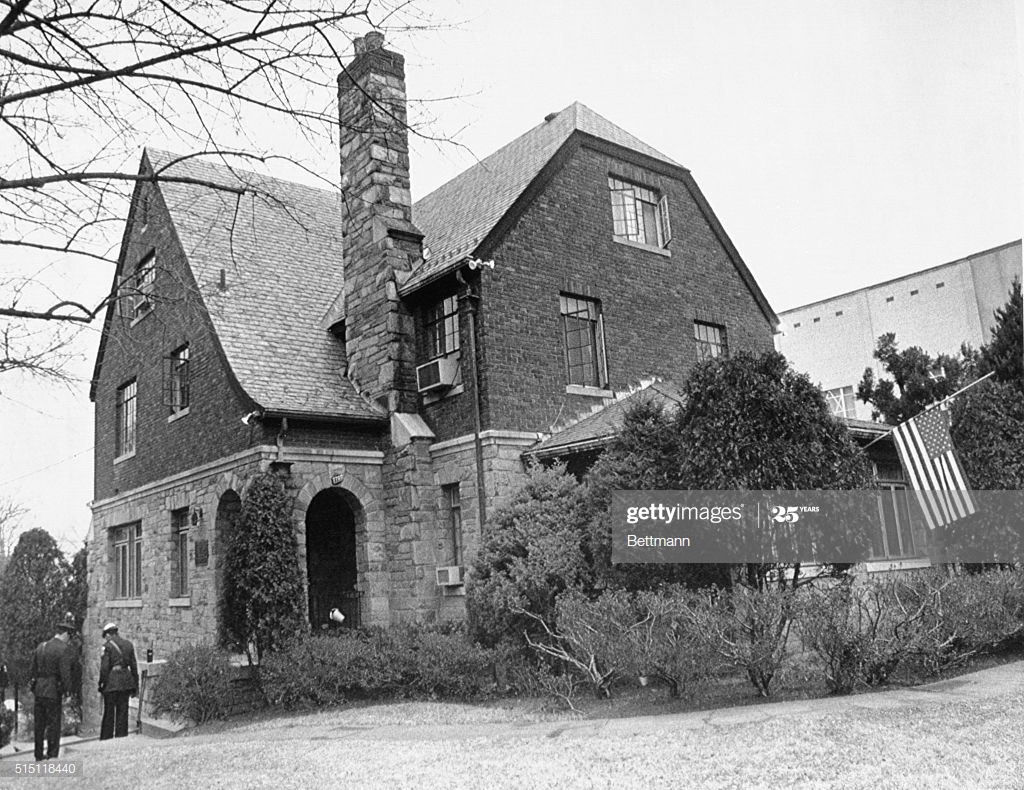 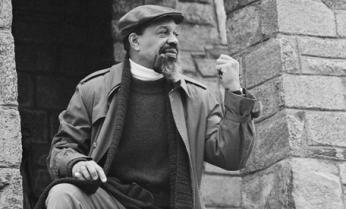 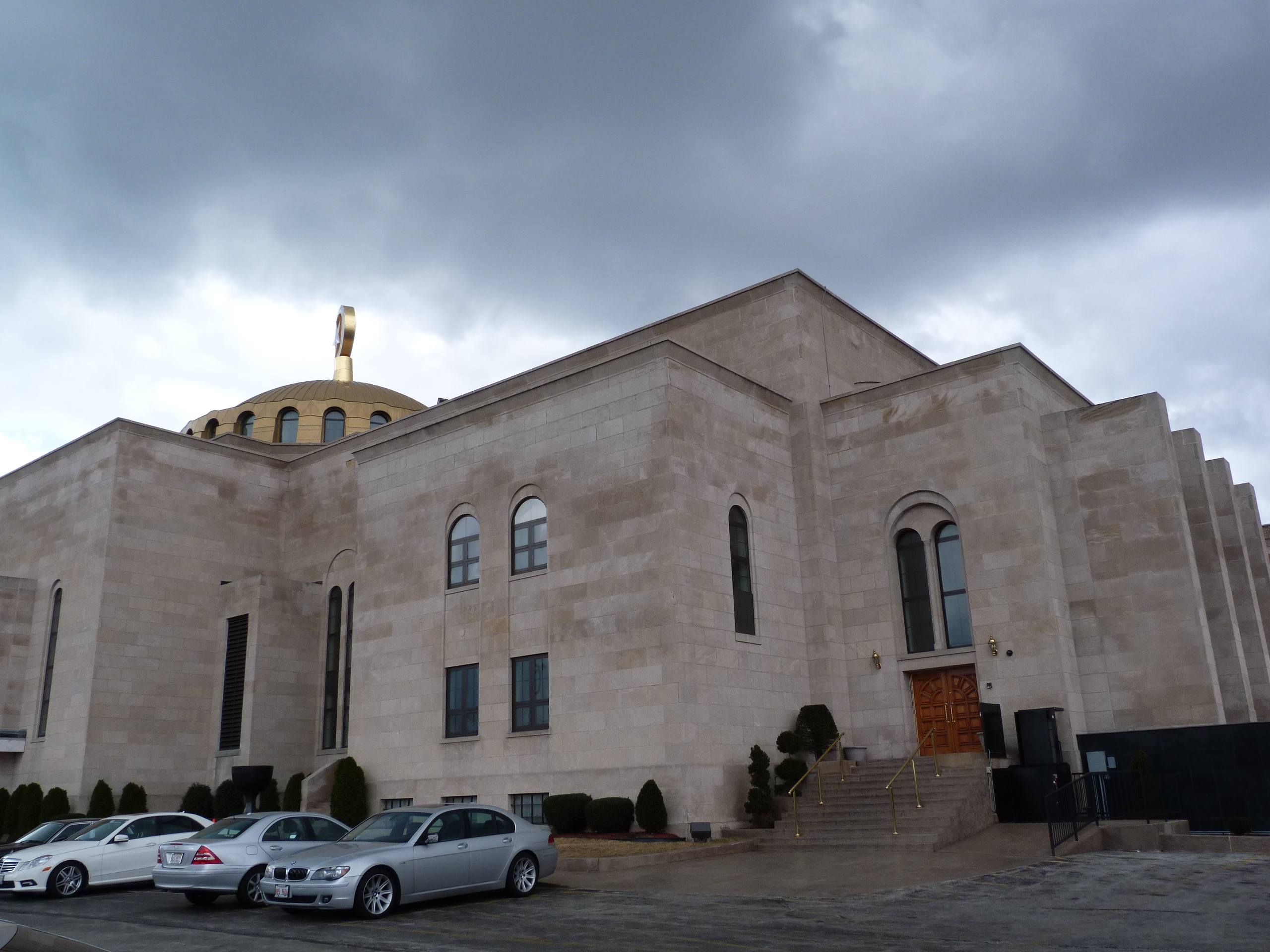 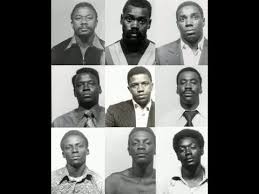 This house is significant to my historical figure, Kareem Abdul-Jabbar because he purchased donated this house to members of his religion. Kareem was a strong advocate for his religion and was very devoted to it. As a child he grew up catholic but as he grew older converted to Islam. Jabbar's birth name is Ferdinand Lewis Alcindor Jr. but when he converted to Islam, he changed his name to Kareem Abdul-Jabbar. The leader of his religion, Hamaas Abdul Khaalis would be the one to name him.

The day the massacre took place, Kareem Abdul-Jabbar was in Milwaukee. Members of the Black Mafia are the ones to blame for the murders of Hamaas Abdul Khaalis immediate family members. Originally, the Black Mafia were coming to kill and rob Hamaas but instead ran into his family members instead. Hamaas was out of the house that day. The feud between Elijah Muhammad and Hamaas Abdul Khaalis started because of a letter Khaalis sent that attacked Muhammad and the way he taught his beliefs and teachings.

When the Black mafia got to the house they pretended to use Hamaas book that he wrote to enter the home and eventually start killing the family. Inside the home was Hamaas' wife Bibi, His daughter Amina, his son Daud and Rahmanu- Deen, and Abdullah his just born grandson. Along with that, three infants were drowned to death as well. The only survivors of this massacre were his wife and his daughter.

Bibi and Amina (Hamaas wife and daughter) survived the massacre with multiple gun shot wounds. Amina was taken upstairs and forced to kneel in a closet while she got shot in the head. When they realized she did not die they shot her two more times in the head, she survived and pretended to be dead till they left. Along with Amina, Bibi was shot in the head and survived. Amina and Bibi watched their family members get killed.

This traumatic event took a toll on Amina and Hamaas mentally. Amina has flashbacks of seeing the bloody bodies of her family members as she witnessed they deaths. Amina had to be escorted out of the house by security where the murders happened. Since this tragedy happened she struggles to do things everyday in her life and it is hard to cope. Along with Amina, Hamaas was not the only one that this took a toll on.

Due to this event occurring, Hamaas grew to be very angry. Only five of the seven murderers received life sentence while the other two walked away free. Hamaas was very angered by this and went on a rage and this caused "the Siege" to happen. Hamaas and his helpers took 149 people and held them hostage, this all happened because his family did not get the justice they deserved. Eventually he made a deal with the police and let them go. Kareem Abdul-Jabbar looked up to Hamaas and the religion, after all, Hamaas was the one that taught him everything. A lot of people including Kareem Abdul-Jabbar thought he was going to be killed which cause him to be on the run for awhile.