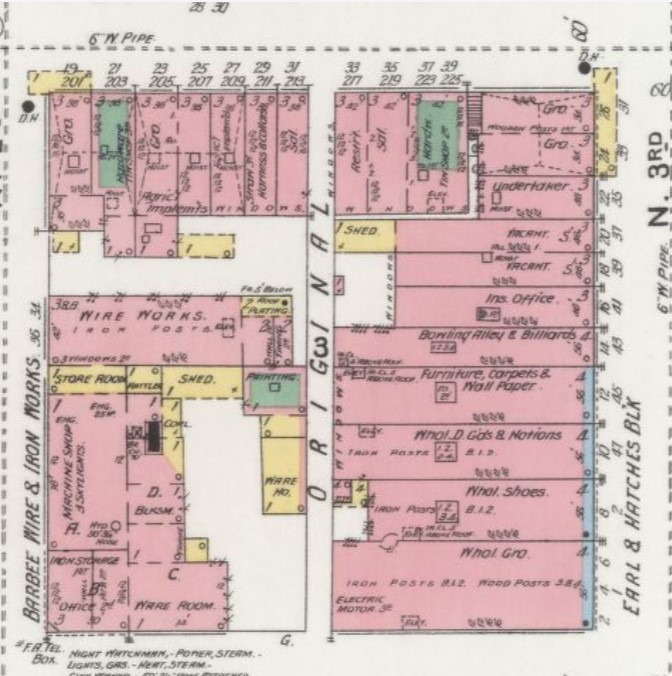 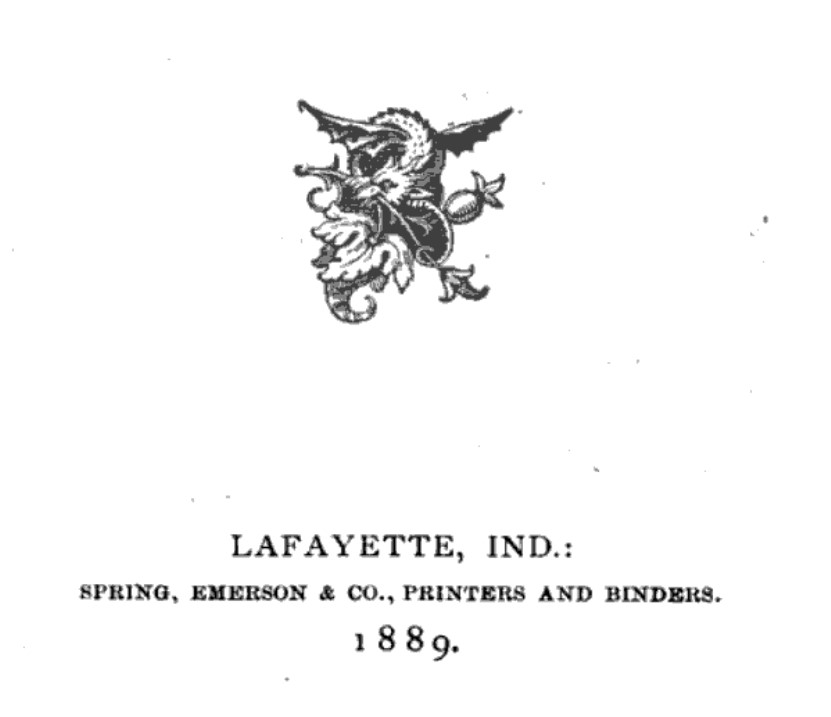 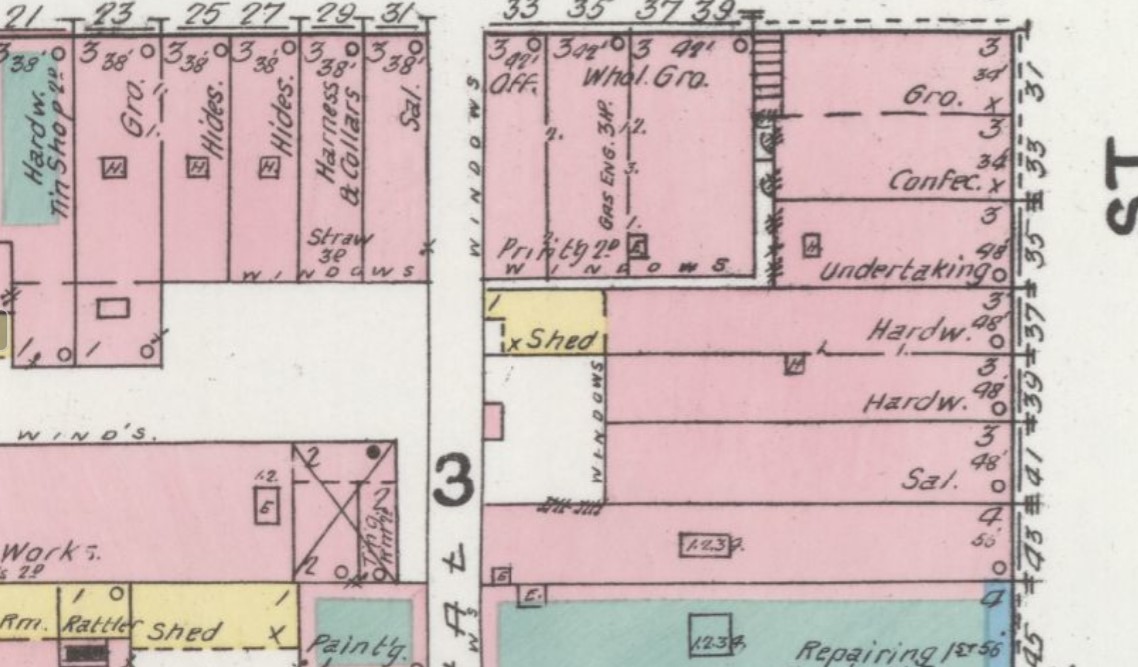 The business that first occupied the new Spring, Emerson & Company Building in 1878 had been in business since 1845. The book binders and printers known as Spring and Lingle had become the Spring-Emerson Company in the 1880s after W.H. Emerson joined the firm in 1881. The four-story brick building contained printing machinery on the second floor in 1885, with a bindery on the third story and a stock room on the fourth floor; the building's address was 5 Third Street on the 1885 Sanborn map of town.

The building is within the Downtown Lafayette Historic District, listed in the National Register in 1980. At that time, the structure was known as the CETA Building. The Italianate style building features pressed metal decorations, some of which date to the late 1870s. Most of the building has been converted into condominium apartments, now known as City Lofts. The ground floor commercial space was leased by Steel Edge Erectors, a local construction company; they have since moved to a town to the north.