Lewis McCormick Field, located at 30 Buchanan Place, Asheville, North Carolina 28801, opened its doors in 1924. It is one of the oldest minor-league stadiums still in regular use. In 1929, the Asheville Black Tourists played in McCormick Field attracting even white fans who held reserved seats. Lights were installed for nighttime play prior to the 1930 season. Since then, it has been home to the various incarnations of the Asheville Tourists team, and also served as home field for the Asheville Blues of the Negro Southern League during the 1940s. The facility was renovated in 1959, and then rebuilt in concrete between the 1991 and 1992 seasons, replacing the largely wood structure which had developed a leaky roof. The 1992 ballpark kept a similar layout to the original McCormick Field. The facility included new expanded restrooms and larger concession stands. New clubhouses and suites were built and lights erected as player and field enhancements. The height of the fence behind the cozy right field area, which was in the vicinity of just 300 feet away from home plate, was more than tripled, as it now stands 36 feet tall. It’s almost the same height as the Green Monster in Boston’s Fenway Park. Other uses for Lewis McCormick Field includes being the main setting for the classic 1988 baseball film: Bull Durham. McCormick Field also played host to the 2009 Big South Conference Baseball Tournament (which was won by Coastal Carolina) and the 2011 Southeastern Conference Baseball Championships (which was won by the Florida Gators). Farther up the hill, behind the left field area, is Asheville Memorial Stadium, a football and soccer facility. Its bleacher seating structure is visible from McCormick Field. Today, it’s home of the Asheville Tourists minor league baseball team and home of University of North Carolina-Asheville Bulldogs baseball team. 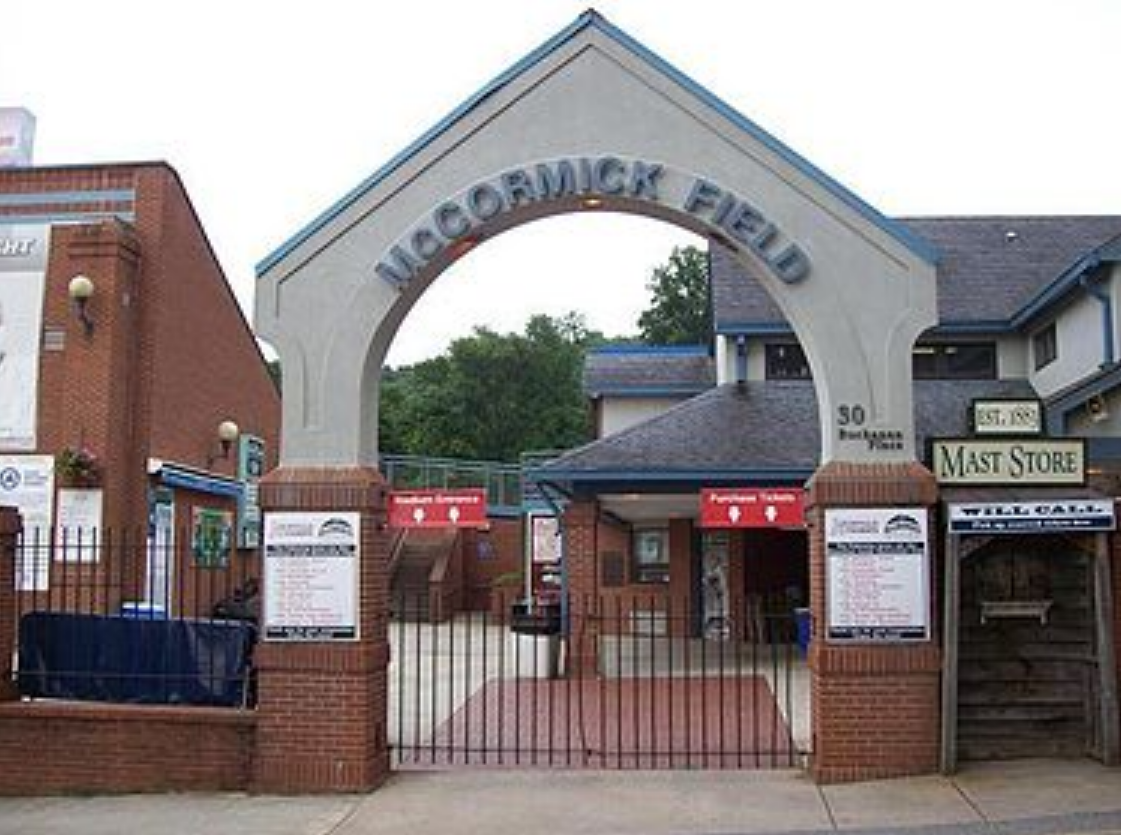 A view of McCormick Field 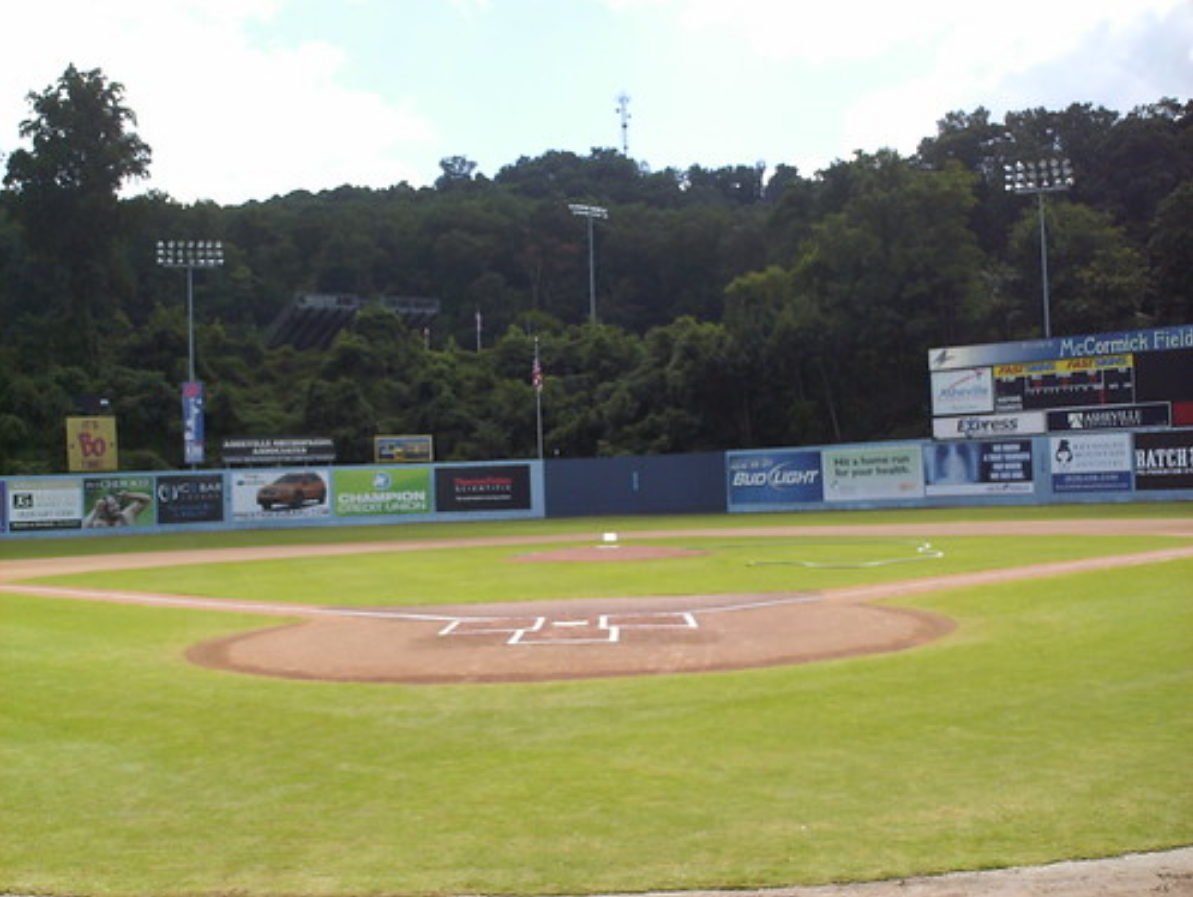 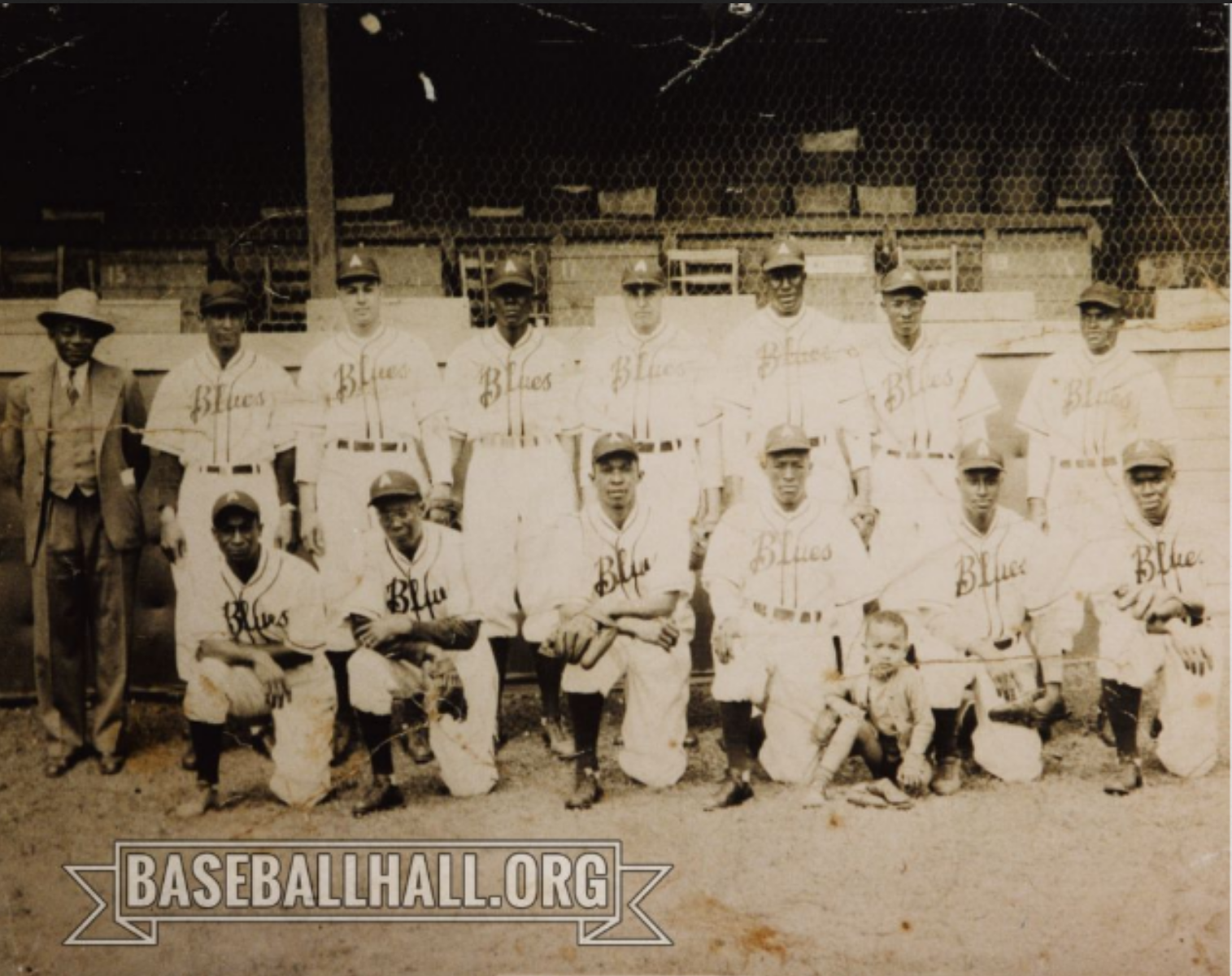 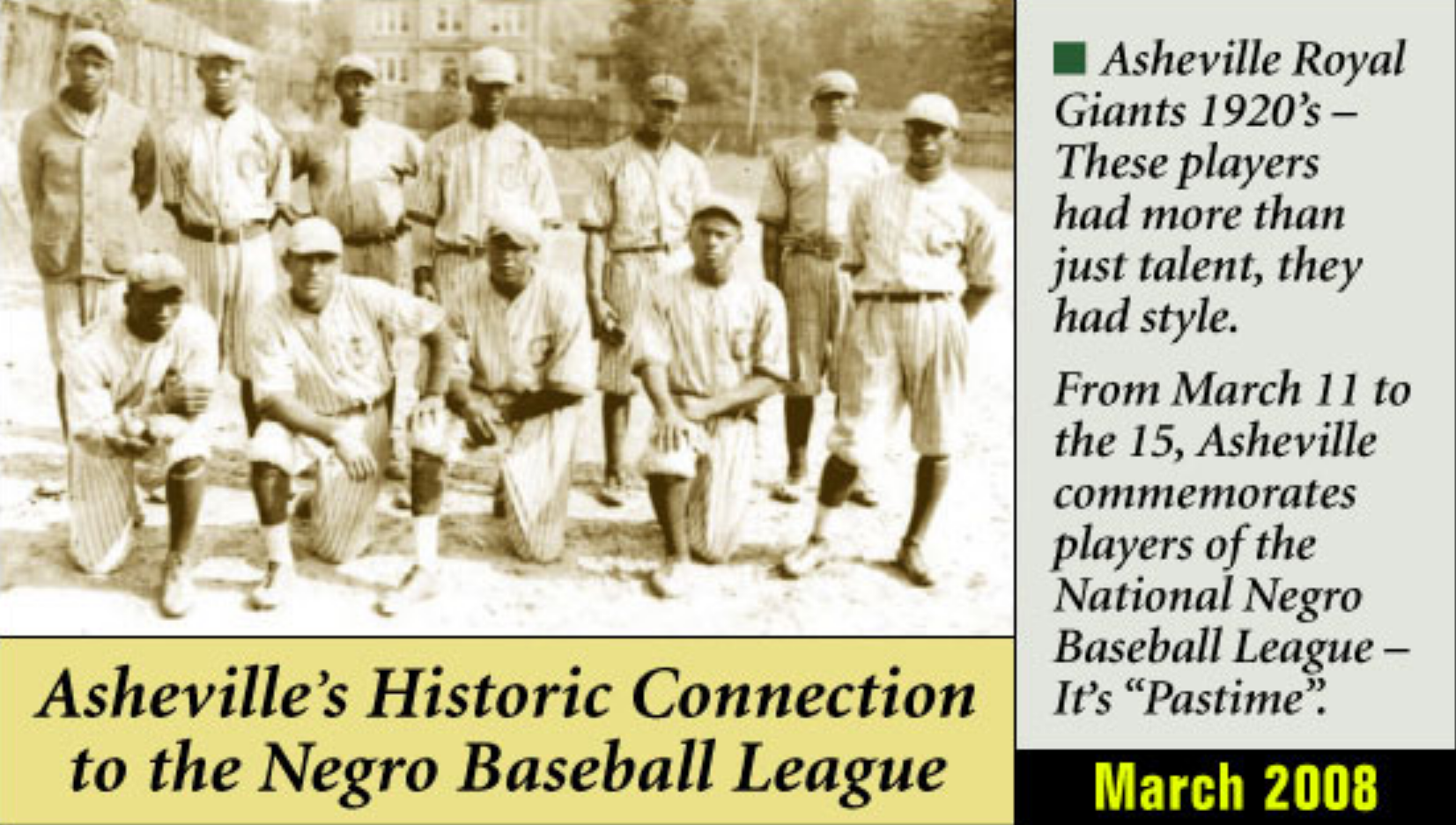 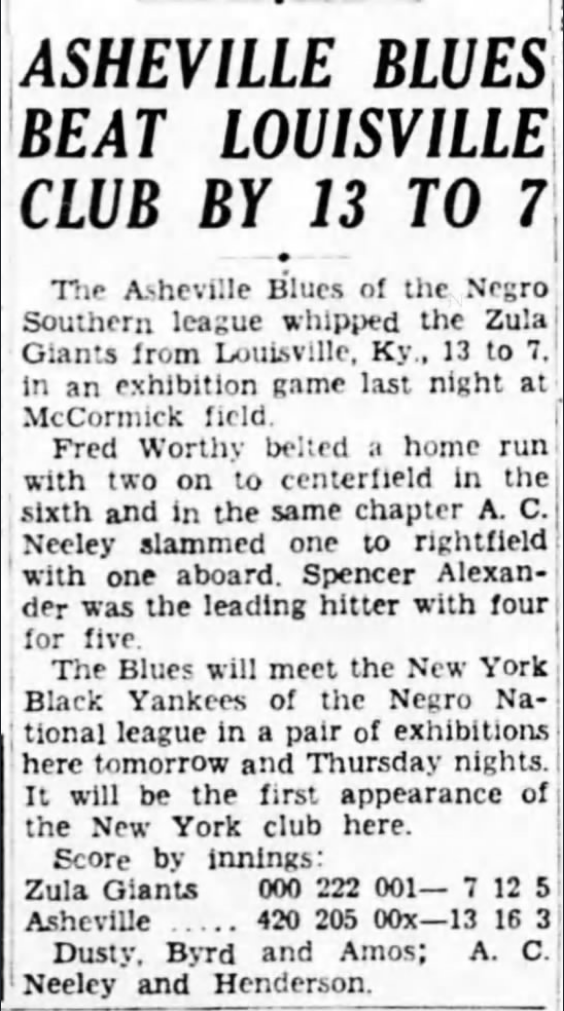 McCormick Field is a ballpark a purist will love, as visitors to this quaint venue in the hilly city's foothills will find a living museum of what a minor league ballpark used to be.

Notably, it's a place where its placement has constrained its confines. For example, it's only 297 feet from home plate to the 36-foot tall wall in right field because a tree-covered hill rises there just behind the old school looking fence, which is made of ridged tin. And then there's the third base concourse, which is narrow out of necessity since it abuts a rock-faced hillside. The closeness of the natural topography shadowing what's the visitors' side of the ballpark explains why there's more to the stadium on its first base side than third, where the unsymmetrical grandstand ends not too far past the bag.

While the field is legitimately historic, the stadium that surrounds it is much less so, although its footprint mostly mimics what has been there from the get-go. The grandstand and cantilevered roof that partly covers it date to only 1992, when a rebuild of the previously wooden grandstand was completed. The 4,000-seat concrete structure is strikingly brick-framed and its roof, which spans eight upper (above the cross aisle) level seating sections, is nicely lined with lighting about halfway up its underside.

Despite being skybox-less, you can seemingly watch a game from the sky thanks to bleachers on the hill above center field. The 20-row high set of stands face the hilltop football/soccer field but ascending to their top and looking back provides a scenic view of the ballpark, ballgame and Asheville skyline. It's certainly worth your while to walk up the hill to enjoy an inning (you can pretty much see the whole field) and take some photos of one of the best ballpark views imaginable.

For the first 22 years of its rebirth, more views from within McCormick Field were yielded from bleachers than box seats, and each upper end of the grandstand lacked any seats at all -- you simply sat on concrete. Alas, that aspect of a throwback ballpark is no more, as in 2015 modern seating -- stadium-style chairs with cup holders -- was installed just about everywhere (four rows of bare concrete "seats" remain).

Such an update shed some of its simple-ness, but McCormick Field still feels old in a good, nostalgic way and the home of the Asheville Tourists is one that baseball tourists should enjoy as the remarkably located venue and its views are certainly memorable.

Since its reopening the ballpark has gotten a little bigger, as group areas were added down each outfield line, and in 2015 the original upper blue-backed bleachers from 1992 and most of the adjacent bare concrete seating were replaced with blue stadium-style seats, thereby making the 4,000-seat McCormick about as modern as it can get.

Through it all, the bulk of the ballpark named for a fly swatting promoting doctor has looked strikingly similar in layout to the first time “Play Ball!” was uttered on its playing field, which occupies the same land and maintains the same orientation as the day in 1924 that Ty Cobb and the Tigers christened what the passage of time has turned into one of the game’s gems.