Lynah Rink is the fifth oldest college hockey rink in the nation. It is located at Cornell University, New York. It is home of the men and women Big Red hockey teams. The rink was made to revive the Cornell hockey program since they were previously playing on outdoor rinks. The rink is named after James Lynah who was the old athletics director at Cornell. The rink also turned 63 years old this year with plans to keep it up many more. 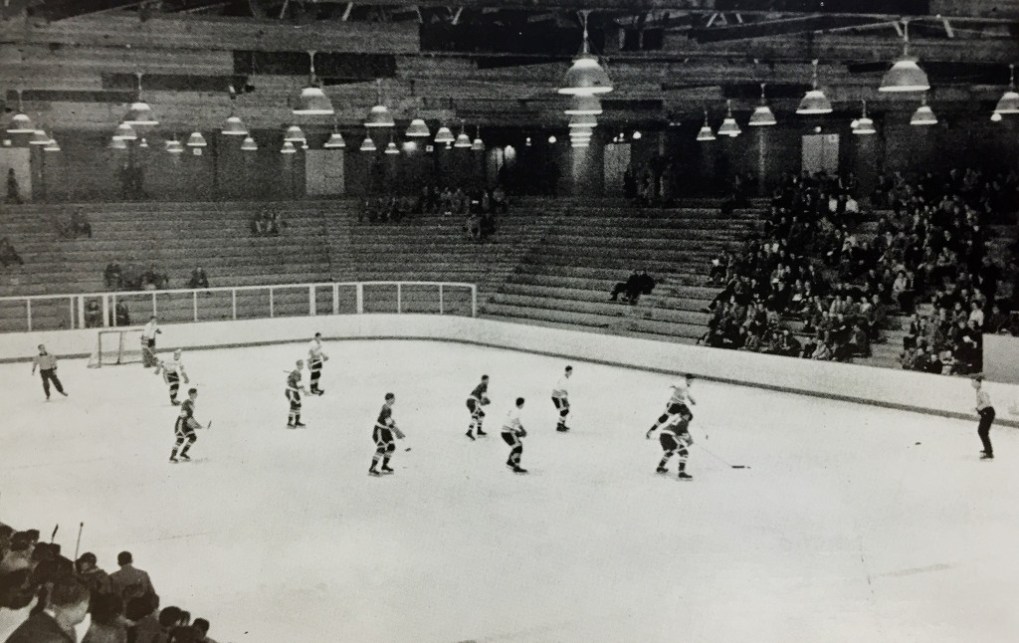 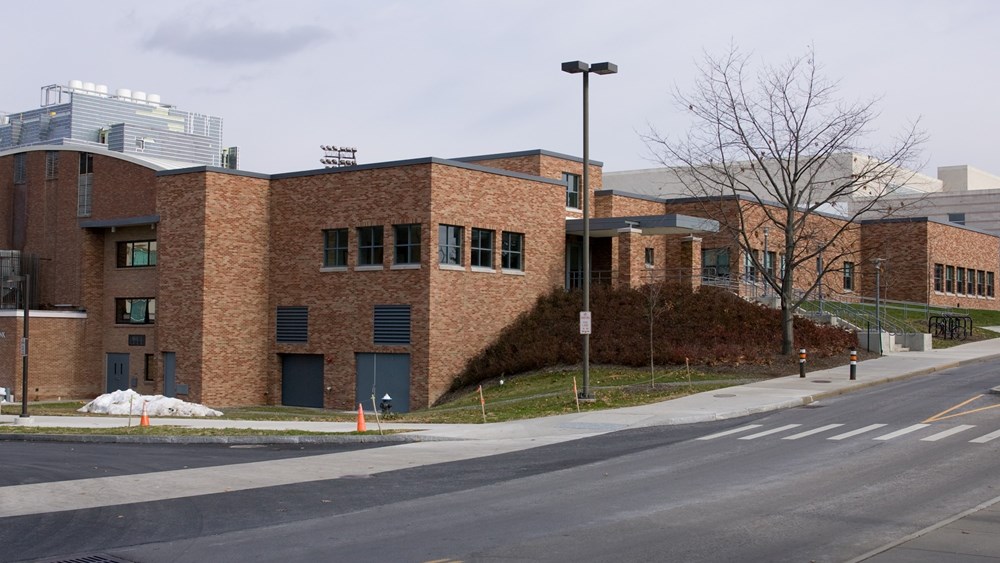 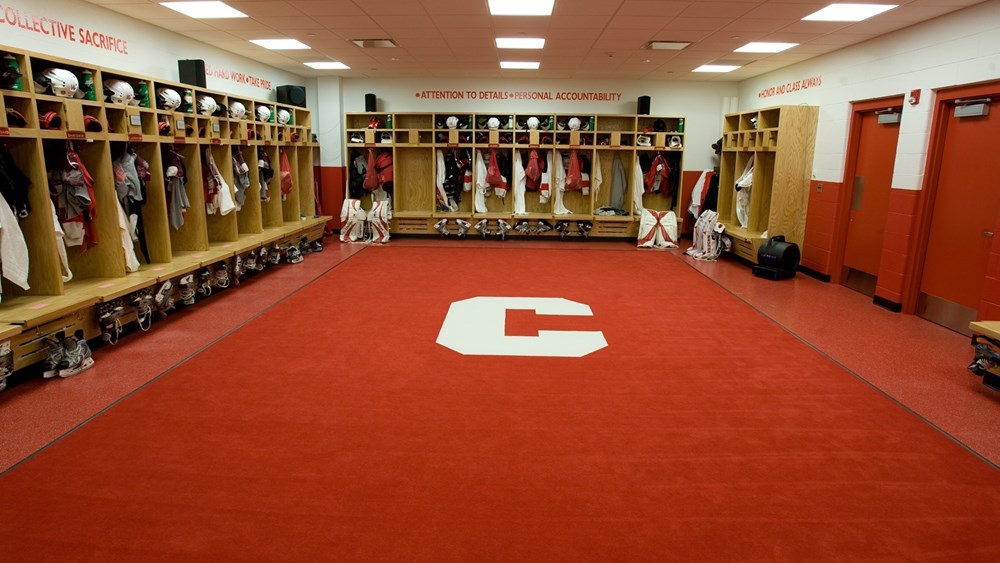 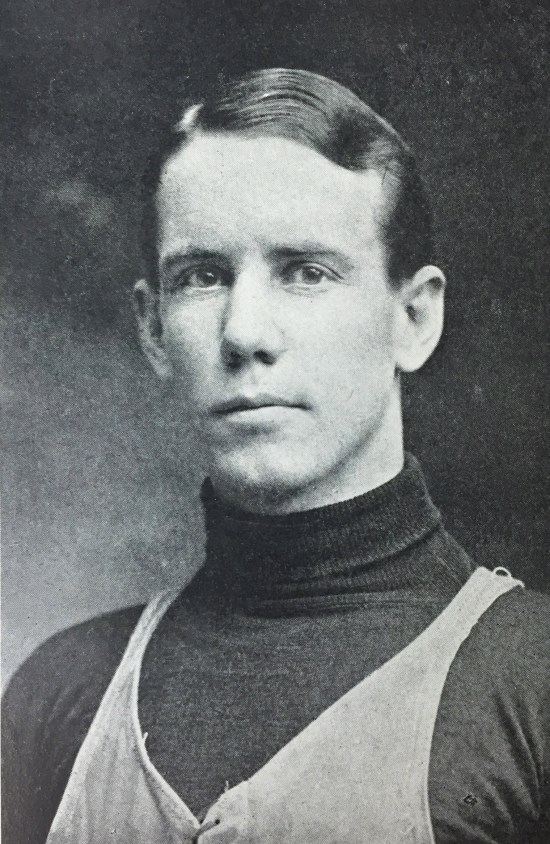 Before the Lynah Rink was open Big Red hockey was originally played on the university’s outdoor rink, Beebe Lake. Due to a few abnormally warm winters after 1948 they decided to finally create an indoor facility. Due to a generous donation of 500,00 dollars from Walter Carpenter Jr. they were able to make an indoor rink known as the Lynah Rink.

Lynah Rink was named after James Lynah. James is known for being the first athletic director at Cornell between 1935-1943. James was also a Cornell alumni who graduated class of 1905. The inaugural game at Lynah Rink was on March 21, 1957 between the New York Rangers and the Rochester Americans. This sparked the revival of the Cornell varsity hockey teams.

The cornell hockey program was shut down for an astounding ten years between 1947-1957. As stated earlier the Big Reds used to play on outdoor rinks and since these rink were not frozen enough for several winters they were not able to play. This is what led Cornell to end the hockey program completely. In 1957 after the construction of the Lynah Rink Cornell finally decided it was time to revive their varsity hockey program. This decicion has paved the way for the Big Reds to be one of the most successful at home teams in the division.

In the beginning the Big Reds did not have a great playing record and could barely fill the Lynah. This all changed in 1962 when they upset harvard and the fans rushed the ice. Since the Big Reds started playin at the Lynah they have lost under twenty percent of their at home games. Big Red men's hockey was also the first team to have an undefeated season. This amazing success was during the 1970 season with new head coach, Ned Harkness.

Since opening its doors in 1948 the Lynah Rink has undergone several different renovations. In 2000 Cornell added a whole new rink floor with new drainage systems. They also added new beards with seamless glass to improve visibility for the fans. After the 2000 renovations in 2006 they decided to make their biggest renovation yet. Cornell decided to have a 16,700 square foot expansion that added new locker rooms, coaches offices, study lounges, new athletic training space and the addition of approximately 450 new seats. They also decided to add a new press box for which i could not find a date.

Even throughout all of these renovations Lynah Rink keeps its classic charm. Fans can still get the same experience audiences of the past had. The Big Red students and fans still keep the traditions going that were started many years ago. Even though the rink went through renovations every historical place that is still used needs them to stay relevant. The Lynah Rink has been arounf for 63 years with many more to come.