Alexander Emmanuel Rodriguez know as (A-Rod) was born July 27th 1975. He attended Westminster Christian School in Miami. It was a private school and they are know as the Warriors. The school was founded in 1961. Alex Rodriguez talents on the baseball field was getting notice throughout his High School career. 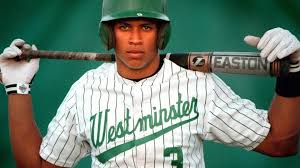 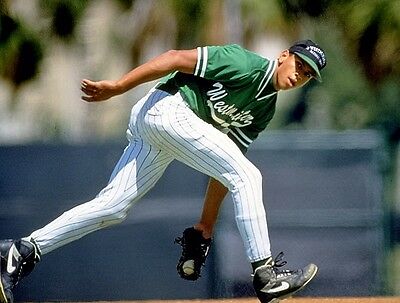 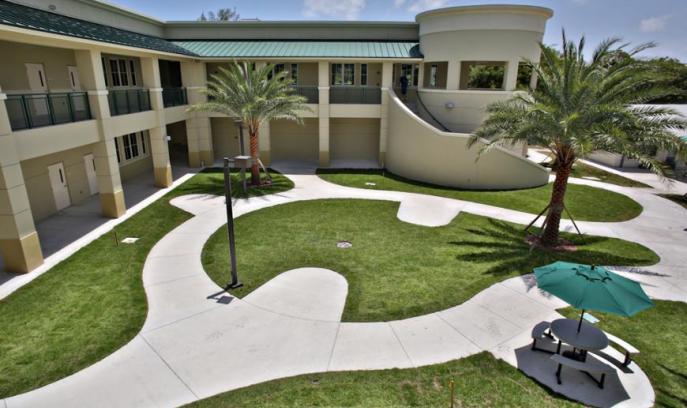 Alex Rodriguez getting the call of being drafted 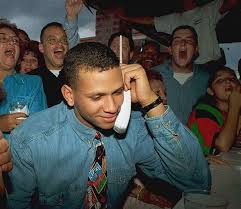 C., A. (2017, March 7). Westminster welcomes back A-Rod for baseball anniversary. Retrieved from https://www.miamiherald.com/sports/high-school/article137041718.html