John Copcutt was born in Oxfordshire England, his family immigrated to the United States when he was twelve years old. John Copcutt was one of the largest dealers and importers of mahogany during his time. In 1835, he established a mill at West Farms, now in the Bronx. Copcutt built his mansion in the town of Yonkers in 1854 on a piece of land he purchased on Guion Street. Copcutt became a long time resident of Yonkers contributing immensely to the town's development. Now serves as the rectory for the parish Saint Casimir's Roman Catholic Parish. 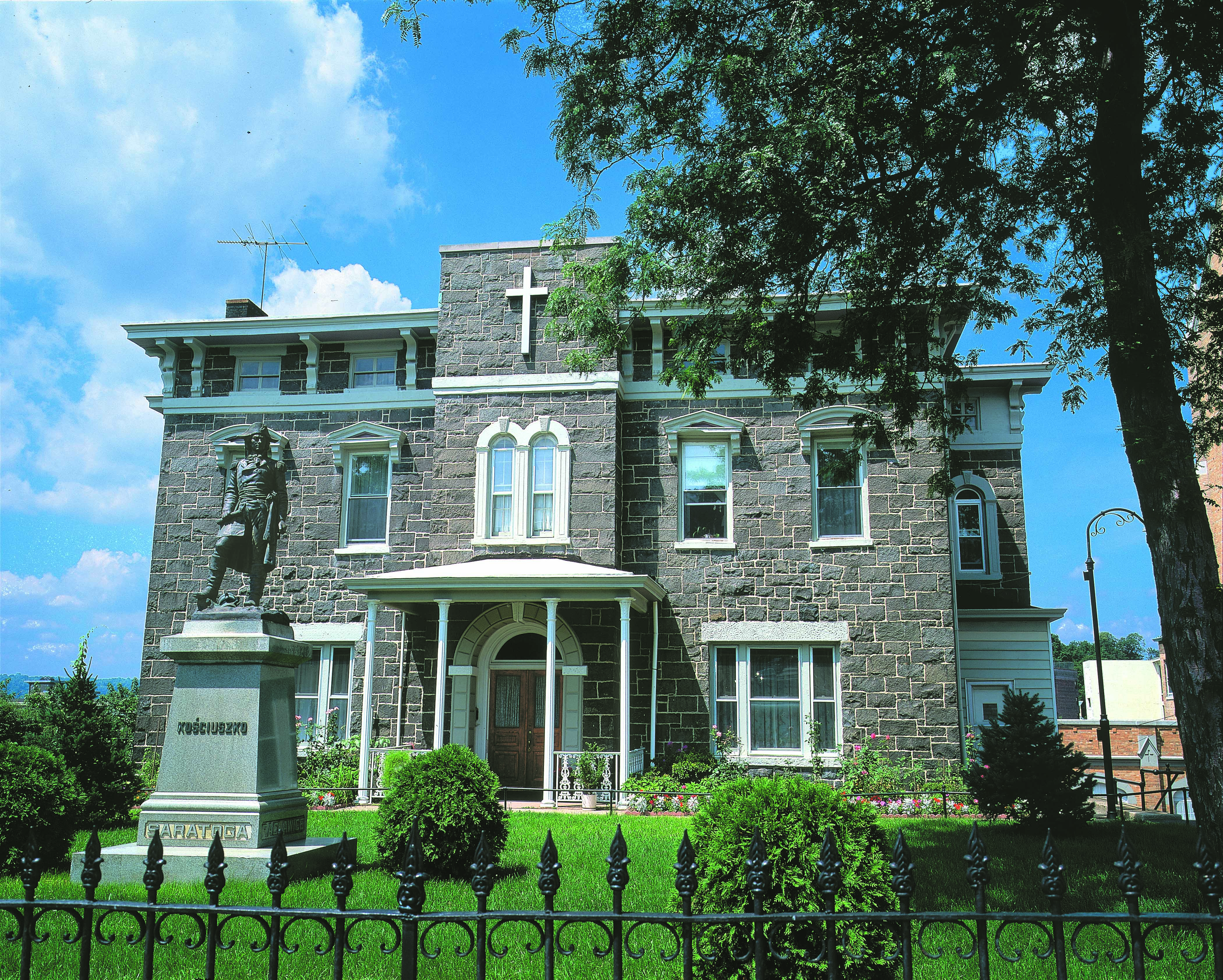 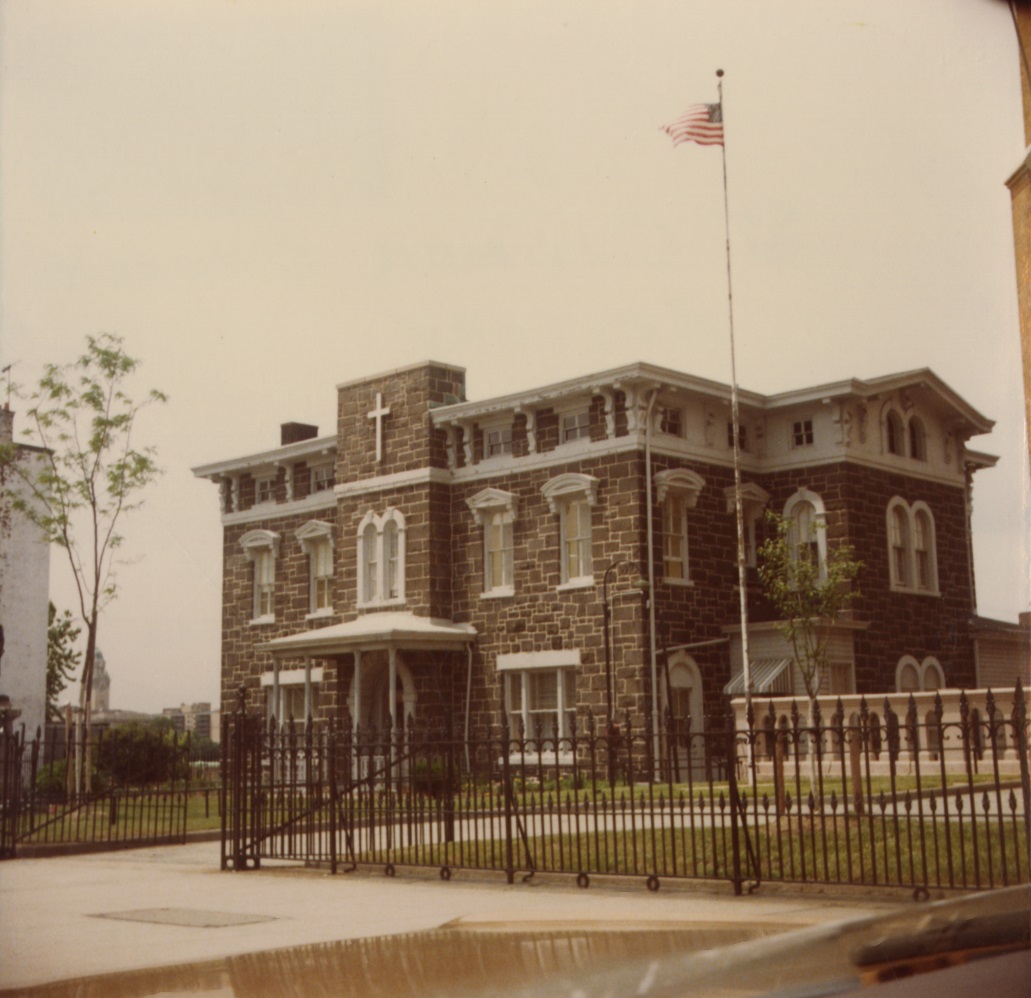 Based on contemporary accounts of the period, John Coppcutt was well-known for his honesty and integrity. He chose to follow in his father’s business in the mahogany trade. John Copcutt first visited Yonkers in 1824 with his father on a trip to arrange to have mahogany sawed at a Yonkers Mill.

“He succeeded his father as an importer and dealer in mahogany and other fine hardwoods and was renowned for his mastery of his business” In 1835, he set up a mill at West Farms, now in the Bronx, for the process of sawing thin, uniform slices of veneer from hardwood logs. After the mill burned down he relocated to Yonkers and by 1845, he purchased a tract of land in where the Nepperhan River empties into the Hudson and several properties including mills and stores. This land may have possibly been an old Philips mill, and he built one of the largest veneer mills in the country on the site. At his mill a variety of woods were cut including mahogany, rosewood, bird's eye maple, and other fine woods into veneer for cabinet work, using both upright and buzz saws. (Rev. Charles, 345)

Construction began on his mansion in 1854 on a piece of land he purchased on a large piece of woodland along Guion Street (now Nepperhan Avenue). The house was built on high ground near the road, overlooking the valley of the Nepperhan River. Characterized by its Italianate style. Its appearance consisted of a dark stone, with a tower and belvedere in front.

Copcutt became a permanent of Yonkers but had a tense relationship with the community. He served one term as a village trustee, but his nature was not suitable for politics and would never serve in this position again. In 1862, the village took over part of one of his mill ponds to extend Warburton Avenue. He was dissatisfied with the compensation and subsequently sued the town, but lost the case. Three decades later the city of Yonkers tried to persuade him to dismantle three of his mill ponds, which were thought to be a breeding grounds for cholera germs. (Williams, 184) He refused and one December night in 1892, a crowd of outraged citizens demolished the three dams. (Williams, 184)

Copcutt died in 1895. His mansion was acquired by Saint Casimir's Roman Catholic Parish in Yonkers in 1900 and used as a convent. In 1955, it was used as a rectory and still is until this day.