This is the site of the Pittsburgh Institute of Mortuary Science. It is one of two locations in Pennsylvania that offers programs in funeral service education and mortuary science. 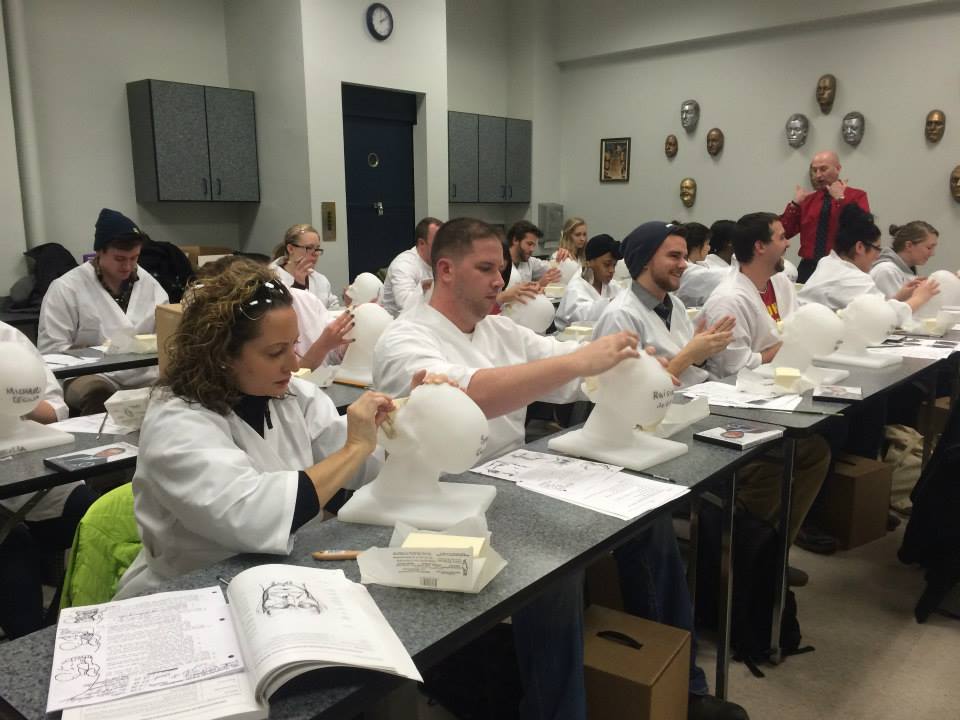 Moving onto the history of the funeral industry and its relation to Alsion’s father, it is important to note that undertaking has only been a profession in the United States for a short time. Beginning in the 17th century with William Harvey’s discovery of blood circulation, early embalists experimented with the science of body preservation. Prior to the Civil War, people often died and were cared for in their homes by family and community members. Bodies were cleaned and laid out in people’s parlors for days so that visitors could come and say their final respects. Yes, this was practiced before air conditioners and professional embalming. Grand homes in the United States were also often equipped with a special coffin door that allowed for the easy removal of a body from the house. During the Civil War, contracts were given to embalmers to prepare the bodies of soldiers to be transported back home to their families. By 1867, formaldehyde began being used as the main chemical in the embalming procedure and undertakers have been overtaking the care of our dead ever since.

The memoir's title, Fun Home, is a nickname for a funeral home. In the early days of professional funerary services, many funeral directors worked out of their personal homes because it was cheaper and because death does not respect convenience. Working at home made it easier for directors to handle the odd working hours that they were handed, thus explaining the origins of the word funeral home.

This is the site of the Pittsburgh Institute of Mortuary Science. It is one of two locations in Pennsylvania that offers programs in funeral service education and mortuary science. The school was first established in 1839 and was known as the Pittsburgh School of Embalming. Pennsylvania, as with most other states in the country, require some kind of formal education for funeral directors and embalming specialists.