The Ethnic Heritage Museum is located in Rockford, Illinois. It is located in a home built in the 1850s. It has 6 galleries devoted to different immigrant groups. These groups are: African Americans, Hispanics, Irish, Italian, and Polish. Tours can be scheduled throughout the week. 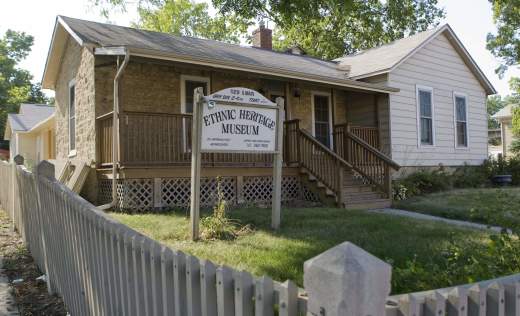 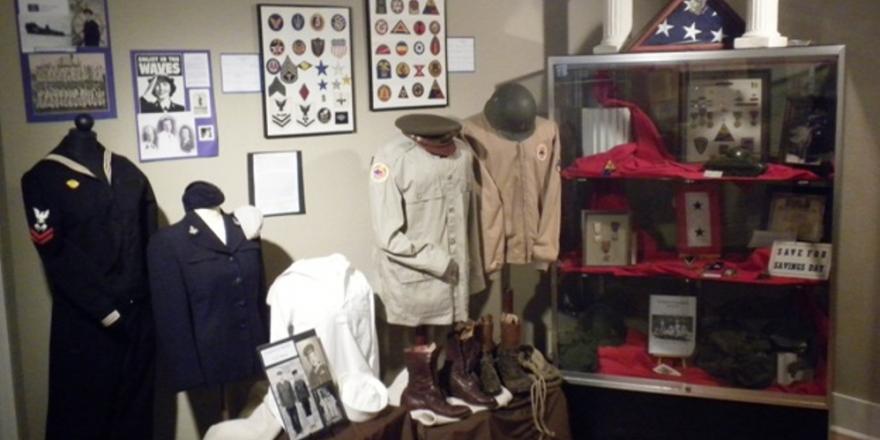 The Ethnic Heritage Museum features area maps, clothing, artifacts, and more. The museum hopes to compare today and the past. There are many historical pictures to tell stories of the lifestyles the settlers had during this time.
The African American section features displays about Kwanzaa. There are examples of the clothes and candles representing the Seven Principles. The Hispanic section features displays representing Hispanic culture during the holidays. There is a display showing a nativity scene, something iconic in Hispanic homes at that time of year. In the Irish section, during the holidays, one will see displays of rutabagas on the windowsills.
The Italian section features displays depicting Italian traditions. One of those is the II Presepio (Nativity Scene) it is the centerpiece to the decorations in an Italian home. The Lithuanian section features displays made out of straw, a traditional Lithuanian craft. The Polish section contains an example of a Szopka. It is a Christmas tradition in the Krakow region of Poland. It contains a nativity scene and costumed figures.

"About Us," The Ethnic Heritage Museum, accessed December 1, 2014, http://ethnicheritagemuseum.org/page/1047/about-us