It is home to the Indiana Hoosiers football team, the stadium was opened to the public on October 8th, 1960. The Indiana Hoosiers are apart of the Big Ten Conference and seats up to 53 thousand fans. The cost of the beautiful Hoosier stadium was 4.5 million dollars and has been home to many great fan experiences. 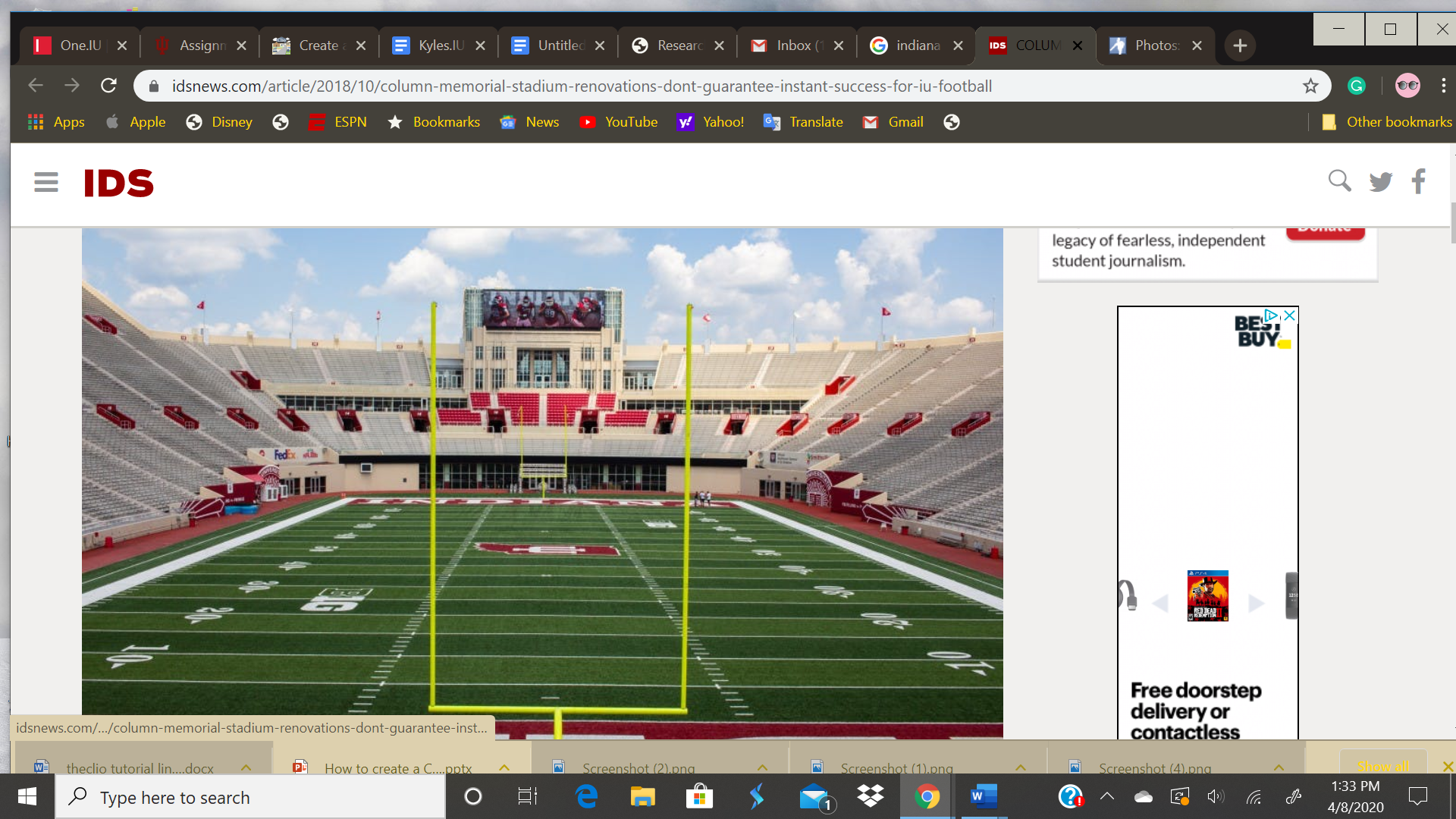 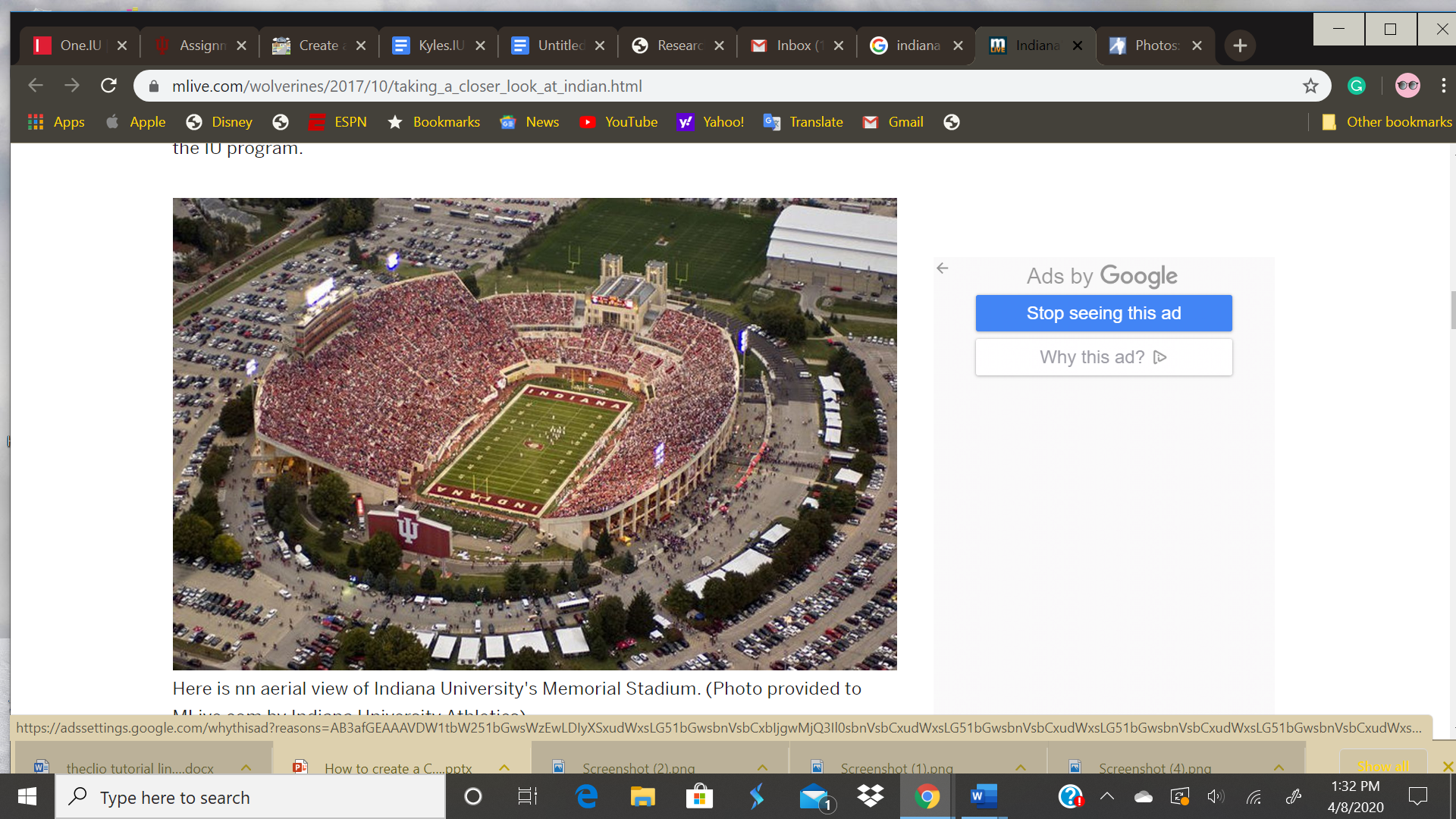 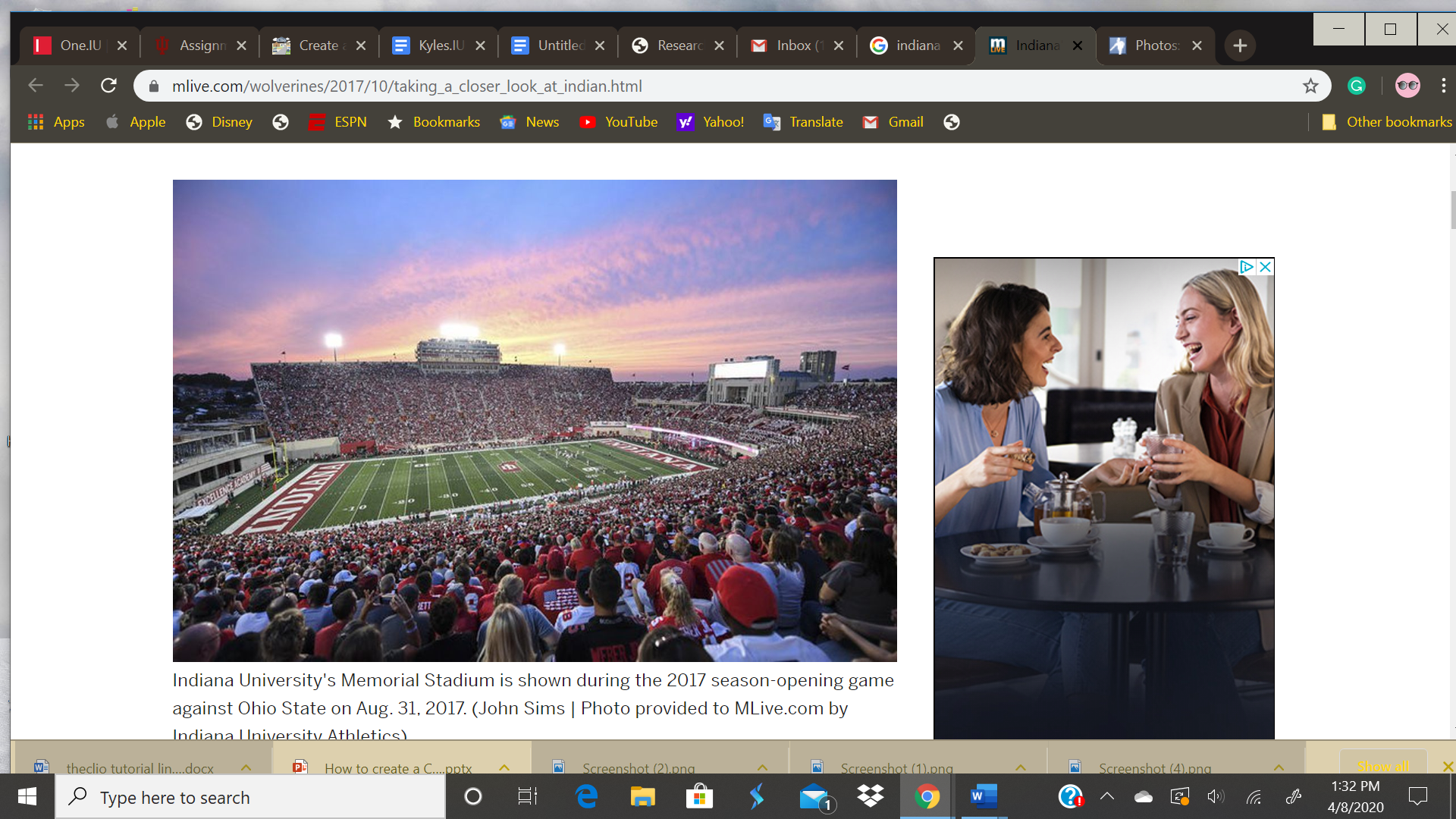 In the late 1950s, Indiana University decided to build a new football stadium to replace the old Memorial Stadium where the Hoosiers had played since 1925. A new stadium was constructed and completed when the Indiana Hoosiers introduced Memorial Stadium on October 8, 1960 playing Michigan State.

At a cost of $4.5 million the stadium originally had a capacity of 48,000 and after new innovations of Memorial Stadium, the new capacity level for the stadium increased to 53,500.

As of 2018 Indiana University has made various innovative changes since its introduction in 1960 to accommodate the ever-evolving game of football. Since 1960 some of the changes that have been made to Memorial Stadium have been changes like adding turf to the stadium field. As well as adding in facility improvements like a new locker room and student-athlete facilities, that include sports science and medicine research and classroom areas. Additionally, new video boards have been added in both endzones and there have been improvements to concession areas, restrooms, the sound system, and seating areas.