Measuring over 100 feet tall, this sassafras tree is considered to be the largest recorded of its kind in the world. The typical sassafras tree grows between 20 – 50 feet in height during its lifetime. This particular tree is thought to be approximately 300 years old and has been noted for its size since at least 1883, when the first history of Daviess County and Owensboro was written. It was saved from destruction in 1957 by Dr. and Mrs. Grace Rash, and was cared for by the E.M. Ford Insurance Company after they bought the property in the 1980's. It has been listed as the largest sassafras tree in the U.S. on the American Forestry Association's register for over 60 years, and received a historical marker in 1968. 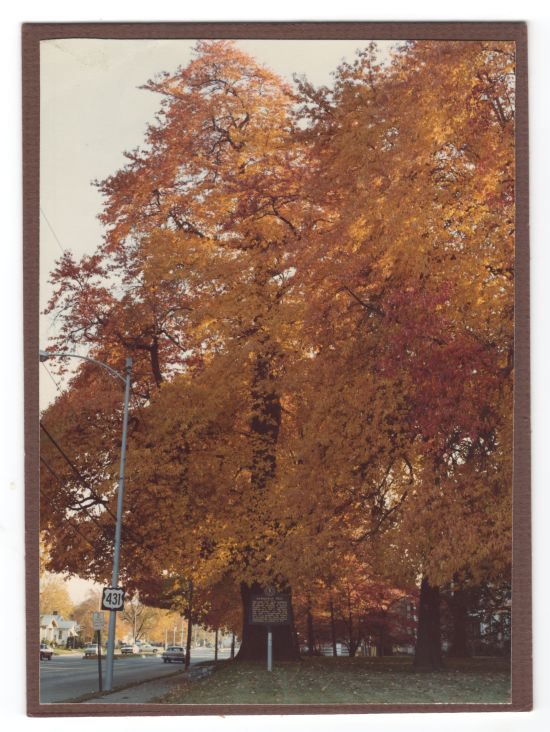 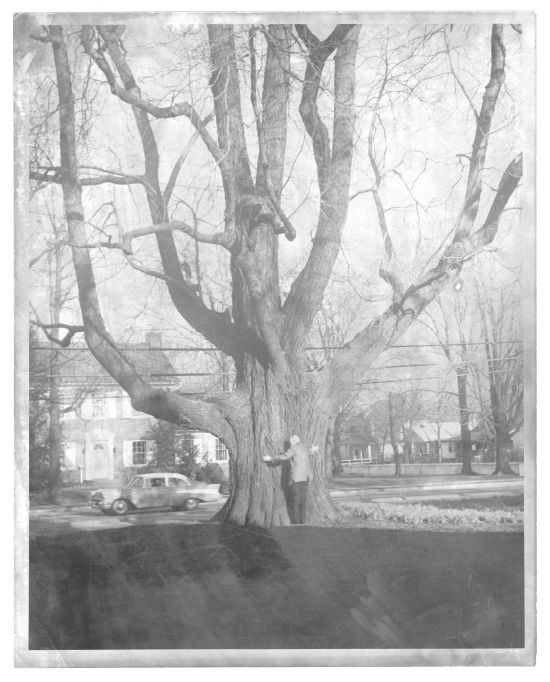 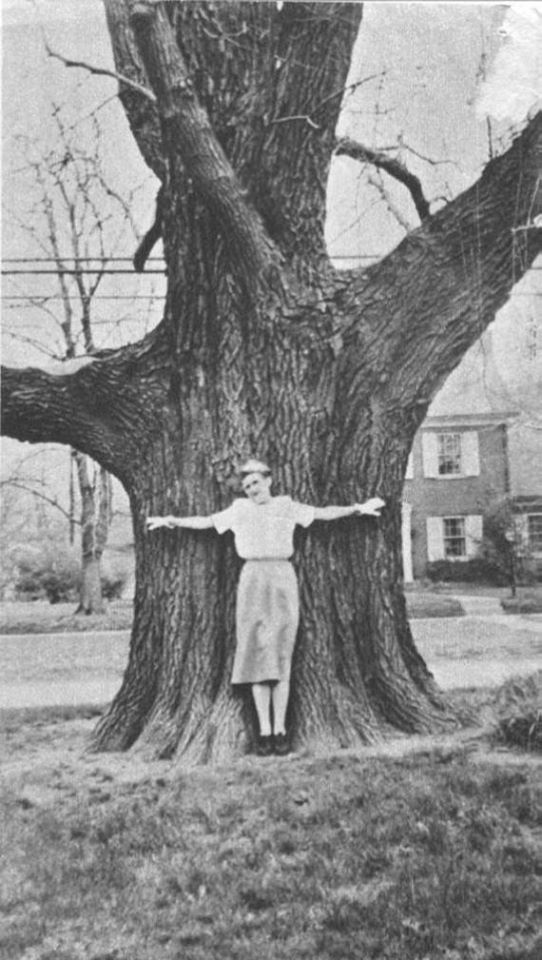 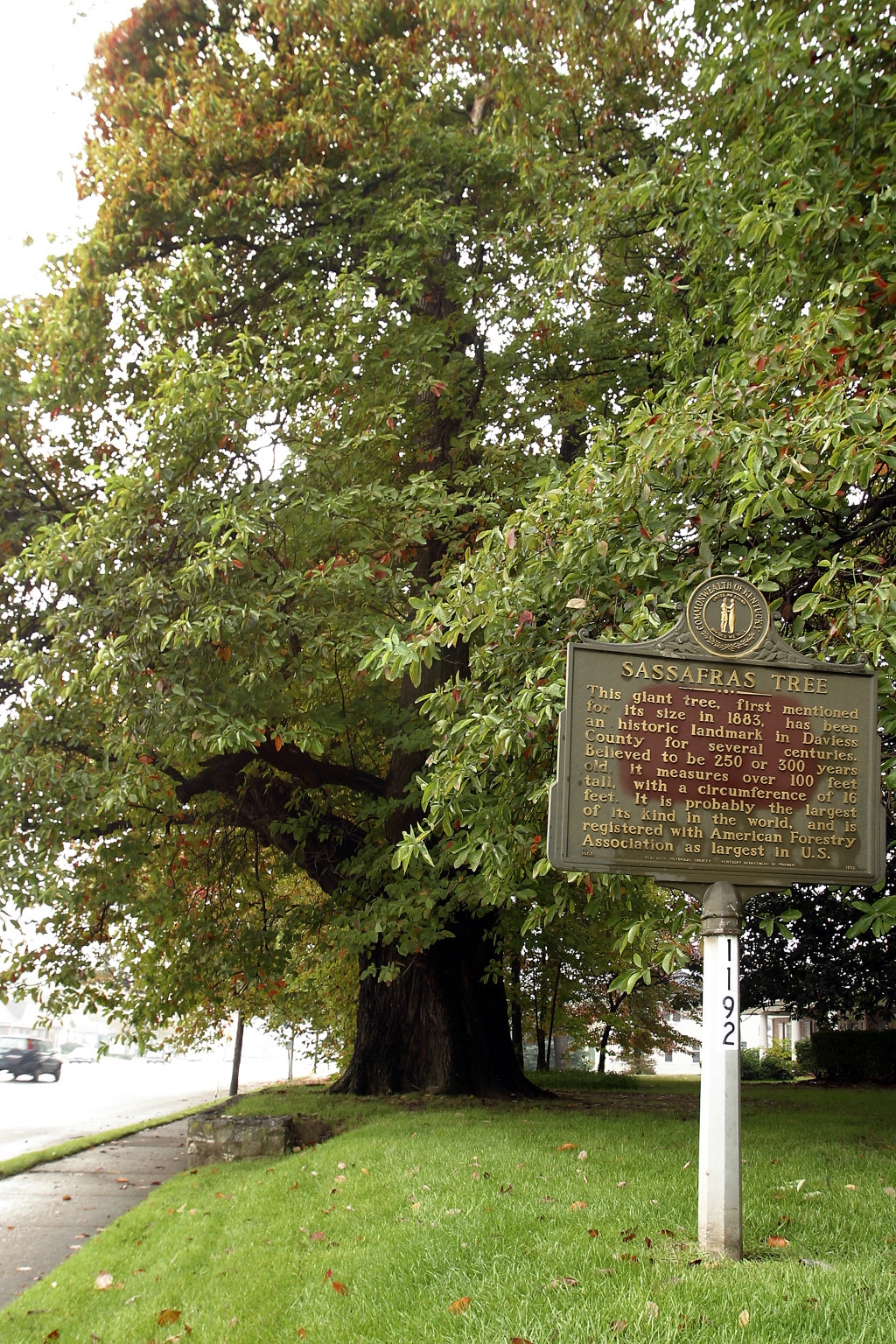 The sassafras tree has been a landmark in Owensboro for much of the city’s history. As early as 1917, local newspaper articles were calling it the “world’s largest,” as designated by Literary Digest. It was not until after its potential destruction in 1957 that the tree gained much of its fame.

According to local lore, at one-point Mrs. Rash chased Highway Department workers away from the tree by brandishing a shotgun. This incident, if it occurred, was not reported in the newspaper at the time. The first mention of it was not recorded until about 10 years later, and Mrs. Rash does not make any reference of it in her correspondence with Gov. Chandler available in his archives at the University of Kentucky. The story, however, has become tied to the history of the tree, and is one of the most often recited about it.

In 1968, the tree received a historical marker. The tree has passed through several owners since then, with the E.M. Ford Insurance Company taking over as caretakers after purchasing the property in 1982.