The Disciples of Christ, headquartered here in Indianapolis, were integral piece in the establishment of Indiana's Asian American community. The organization campaigned to support and resettle Japanese Americans being detained in internment camps following the entry of the United States into the Second World War. The Disciples of Christ worked to employ and house these new arrivals as well as inform the public opinion in their favor. 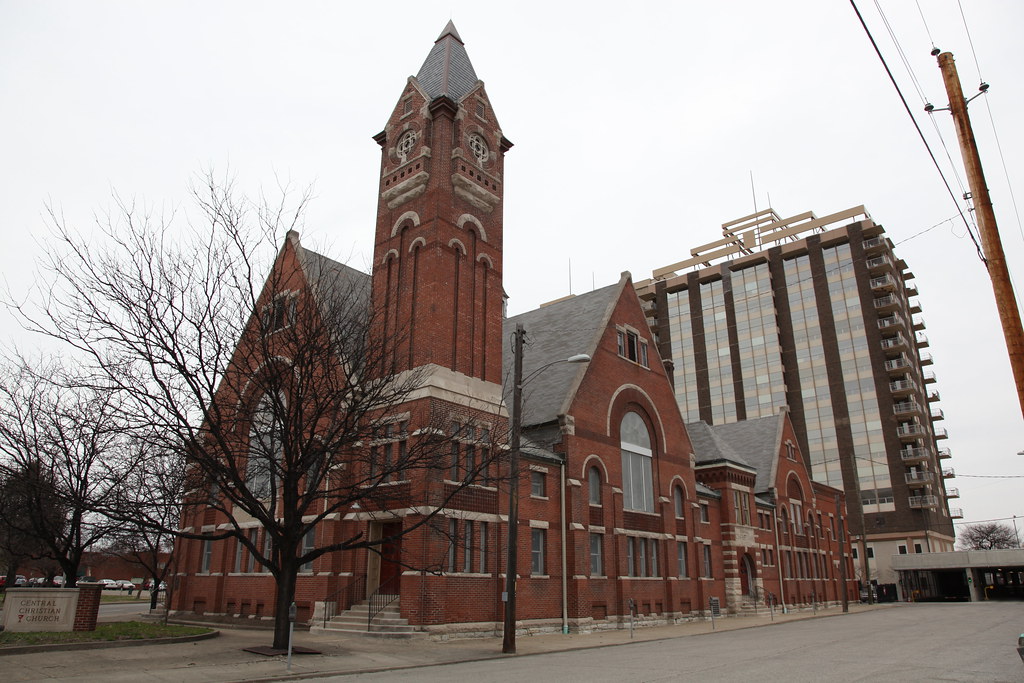 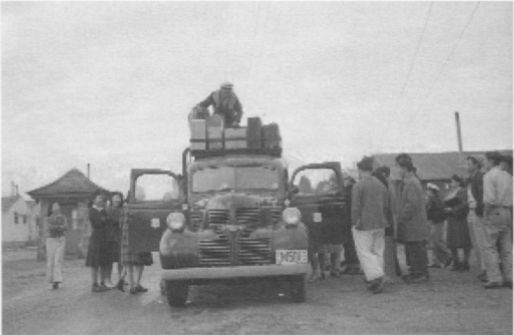 Japanese Americans were one of the first people of Asian descent to settle in Indiana due to strict immigration laws for people from Asian countries. Because of this, unlike later waves of Asian settlement to the state, many of these new residents were already second generation American citizens. The Disciples of Christ, headquartered in Indianapolis, were central to Japanese American settlement to Indiana from other parts of the United States. This was a direct result of the institutions involvement in the support of Japanese Americans interned during the Second World War.

Beginning with the Japanese Empire’s bombing of Pearl Harbor in 1941, more than 120,000 ethnically Japanese people from the west coast were interned in camps around the country. Nearly seventy percent of these internees were American citizens, a move which would be later concluded to be motivated by racial prejudice rather than strategically important motives. Early resettlement efforts intended to disperse and relocate Japanese Americans throughout the western United States, but intensified prejudice in these regions meant that the governors of every western state except for California refused to take part in the settlement program.

American church groups were found to be some of the most active opponents to the forced resettlement and when they could not reform the laws themselves, they focused on providing aid to the Japanese American community. One group, The Disciples of Christ, centered in Indiana worked fervently to provide not only support, but housing and employment for those being resettled in Indiana. One significant barrier to resettlement was lingering suspicion and anger towards Japanese Americans. In response a Disciples missionary with three Japanese Americans embarked in a two pronged effort to locate potential jobs and to build community connections. This group met with over 1,700 Hoosiers. The World Call remarked "even when there was evidence of suspicion or apathy, the simple telling of the story almost invariably won friends." Their combined efforts brought 254 Japanese Americans to the state, increasing Indiana’s Japanese population by nearly 1000%.

CONNER, NANCY NAKANO. “From Internment to Indiana: Japanese Americans, the War Relocation Authority, the Disciples of Christ, and Citizen Committees in Indianapolis.” Indiana Magazine of History 102, no. 2 (2006): 89–116.

CONNER, NANCY NAKANO. “From Internment to Indiana: Japanese Americans, the War Relocation Authority, the Disciples of Christ, and Citizen Committees in Indianapolis.” Indiana Magazine of History 102, no. 2 (2006): 89–116.