Lloyd E. Scott Gym at Seymour High School is the largest high school basketball gym on the planet. Constructed in 1970, the gym boasts a capacity of 8,228. It was originally believed that the gym held less than New Castle High Schools gym, but a recount revealed that Seymour held more. 9 of the 10 largest high school gyms in the United States are in Indiana. 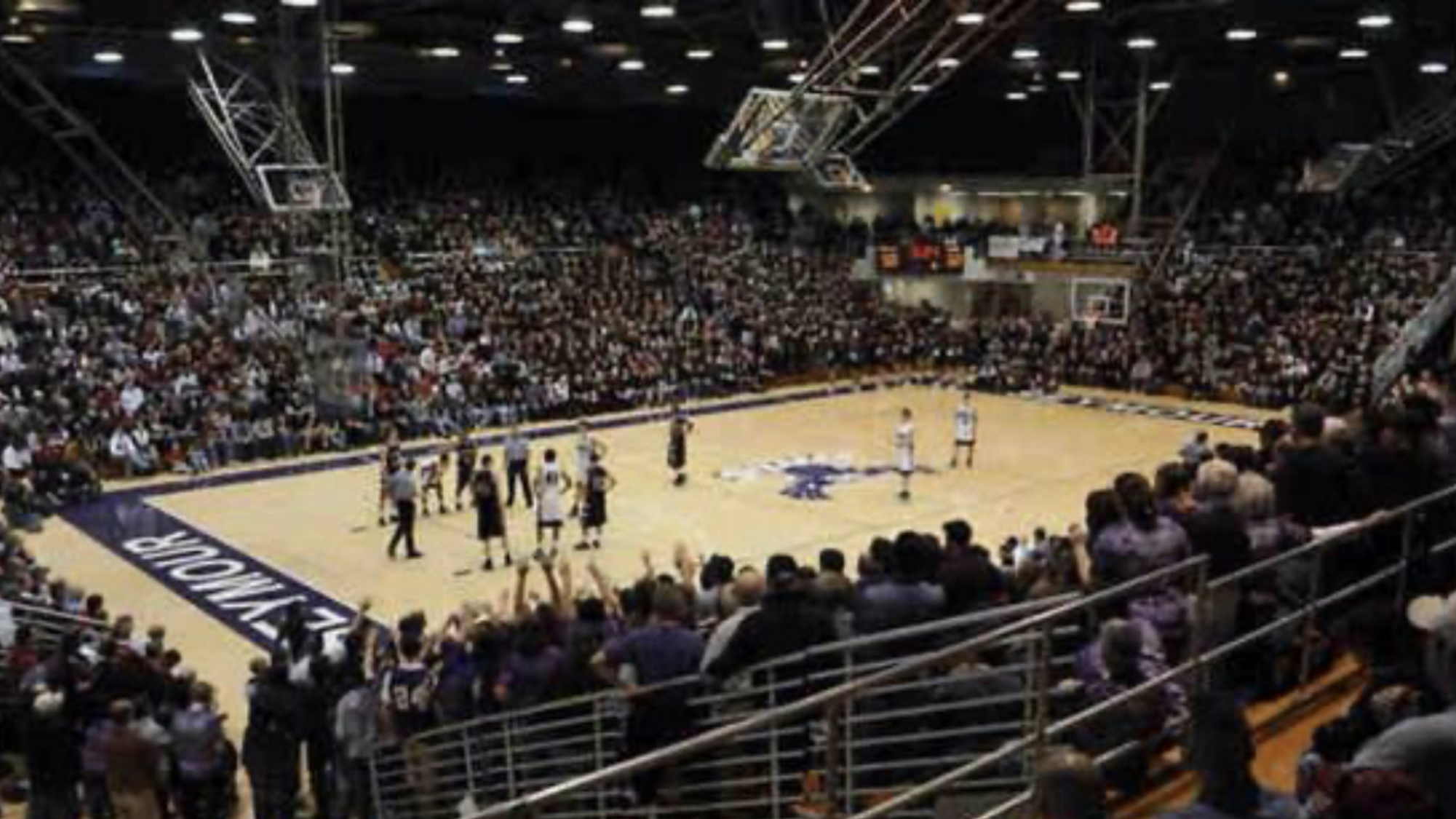