This museum opened in 1978 and reopened in 2016 following a four-year restoration project that was made possible by Morgan State University, the institution that took ownership of the museum starting in 1996. The museum includes exhibits that share the history of the civil rights movement in Baltimore, and the life of Dr. Jackson, a civil rights leader who lived in the historic Baltimore row home. The museum also shares the story of Dr. Jackson, Margaret Thomas Carey, Clarence Maurice Mitchell Jr., and other Baltimore residents who led the fight for racial equality and civil rights in the state of Maryland. Jackson passed away in 1976 and in her will asked that the home become an educational museum that also served as a repository for historical artifacts. Among the permanent galleries are rooms dedicated to the history of the NAACP, youth activists, and leading individuals within Baltimore's long civil rights movement.

The museum includes exhibits related to the life of Dr. Jackson who served as the president of the Baltimore NAACP from 1933 to 1970. 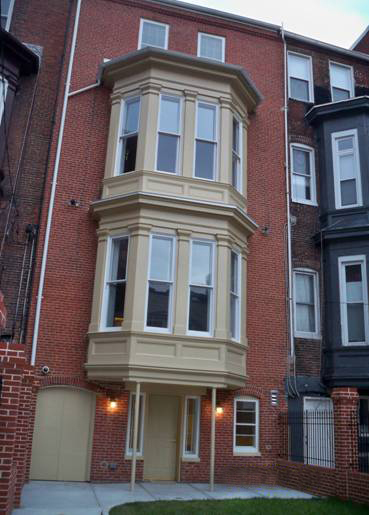 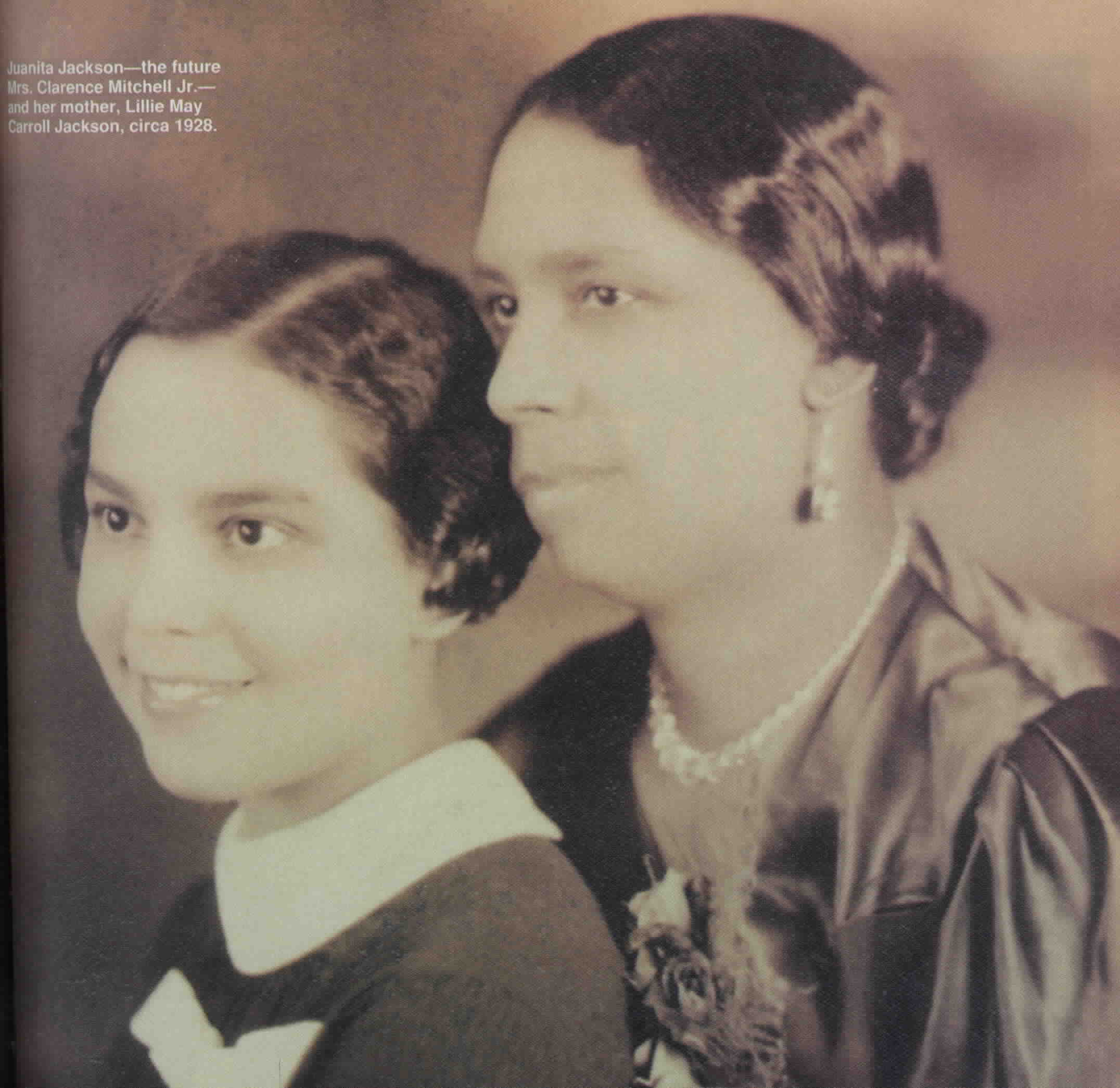 Lillie Mae Carroll Jackson was a civil rights leader who presided over the Baltimore Branch of the NAACP from 1933 to 1970. In that time, Jackson not only brought the organization back to life after it had been active in the early decades of the 20th century, she helped raise the organization’s membership and built the Baltimore Branch of the NAACP into one of the largest and strongest in the entire nation.

Jackson accomplished this with grassroots organization which culminated in the creation of a state-wide network that fought for equal rights under the law for African Americans in Maryland. Among her accomplishments in her many years at the helm of the NAACP's Baltimore Branch were several legal challenges to Jim Crow in Maryland, establishing the NAACP legal defense fund, and getting the city of Baltimore to put Black policemen in uniforms for the first time. She and her members also made parks and civil service jobs available to Black residents. Her daughter, Juanita Jackson Mitchell, followed in her footsteps and became an activist as well. She graduated from the University of Maryland School of Law in 1950 and went on to become the first African American woman to practice law in Maryland.

Lillie Mae Carroll Jackson passed away at the age of 86 and asked that the home in which she spent 22 years of her life be turned into a museum. She hoped it would be a way for people to remember the struggle for civil rights. When its doors first opened to the public in 1978, it was the only civil rights museum in Maryland named in honor of a woman. The museum housed several civil rights documents, memorabilia, family photos and other items of cultural interest. A life-sized photo of Dr. Lillie and Rosa Parks is perhaps the most prominent of the artifacts contained within the building.

Between 1978 to 1995, the museum enjoyed modest traffic but was closed to visitors in 1995 because the deteriorating condition of the building meant that it was no longer viable as a museum. The civil rights artifacts were placed in storage, but thankfully, the building was purchased by Morgan State University in 1996. Thanks to a grant awarded by the state of Maryland, Morgan State has completed considerable renovations and the museum reopened in 2016. The museum is now part of the university's program in museum studies.

Visit the museum website or call to schedule a visit