While walking past Highland Lawn Cemetery you may just hear a dog growl followed by his owner shushing him from inside the Heinl family mausoleum. This is believed to be Stiffy Green, a ghostly bulldog with glowing green eyes, and his owner John Heinl. Legend has it that Stiffy Green was never far from Heinl in his life, and many believed Heinl loved his dog more than his wife. Whether or not that is true, upon Heinl’s death many started hearing Stiffy Green and Heinl in the cemetery and a few claimed to have seen apparitions of both while walking past. 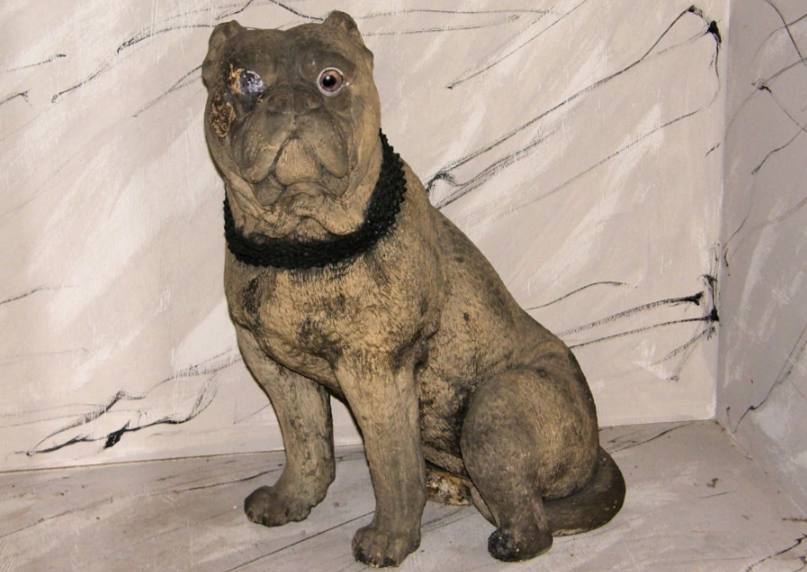 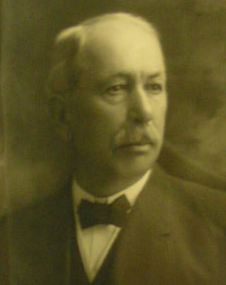 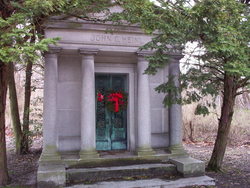 At Highland Lawn Cemetery in Terre Haute, Indiana sat a stuffed bulldog guarding his owner even through death. At least that’s the local legend surrounding John Heinl and his beloved bulldog, Stiffy Green. It is said wherever Heinl went his bulldog was not far behind. Many towns folk even believed that Heinl loved Stiffy more than his wife, Mary Heinl. When Heinl died in 1920 he was buried in the family mausoleum in Highland Lawn Cemetery. It is debated whether or not Heinl had it in his will that Stiffy be stuffed and placed at his grave site upon his death or if Stiffy was so overcome with grief over the loss of his owner that he refused to leave the mausoleum’s door until the dog died. Either way, when Stiffy died he was stuffed and placed beside his owner. After their deaths, people claimed to hear a dog’s whimpers followed by a man shushing him and even a man walking an emerald eyed bulldog. The real John Heinl didn’t actually have a bulldog[1], but a bulldog statue with emerald eyes that was placed outside his family mausoleum when he died. He also, reportedly adored his wife the sister of Eugene V. Debs. The close proximity to Indiana State University is likely the source for the legend, as many students would go to the cemetery to catch a look at the dog. Stiffy was removed from the crypt in 1985 after being shot multiple times by graverobbers, but the legend still persists. Stiffy was placed in a replica of the Heinl mausoleum at the Vigo County Historical Society Museum[2]. Legends about actual people are also a common phenomenon, especially when those people are just public enough to capture people’s interest.