Inland Steel represents an important stop along this trail following the journey of the many Mexican laborers that came to reside in Indiana Harbor. As the industry that would be the main intensive for Mexican workers to settle in Northwestern Indiana, it is fair to say that with out Inland Steel and other steel mills there would not been as large a Mexican presence as their is now. 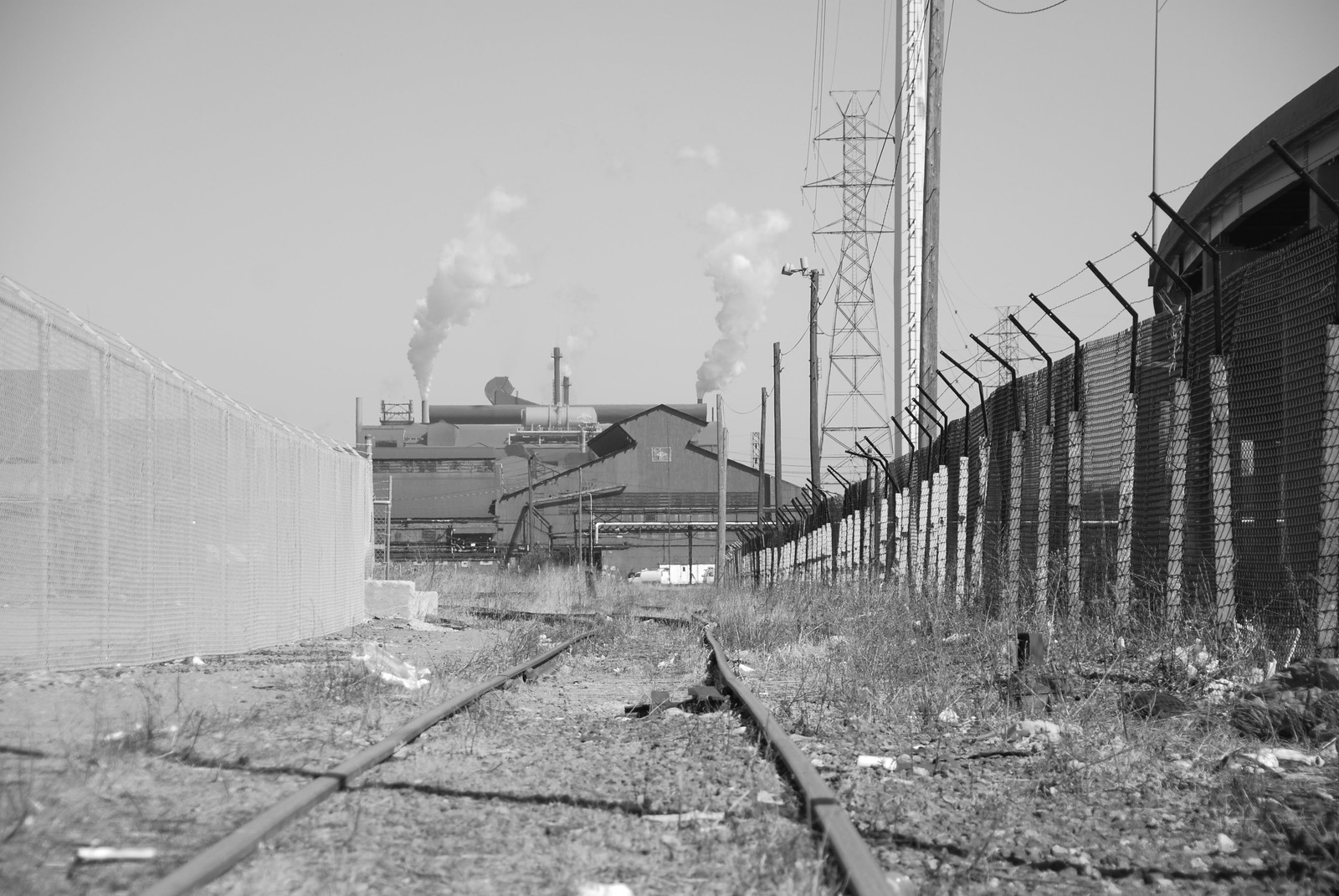 What is now the ArcelorMittal steel plant was formerly the Inland steel plant. The largest steel plant in the world during the 1920’s, Inland steel would go on to play an important role in the growth and development of the Mexican American community that popped up around it. Prior to the 1919 Steel workers strike the Inland Steel plant was one of the few places in the Region to employ Mexican labor, although few in number originally “its numbers in 1918 were reported to be but twenty or thirty.” In an effort to break the 1919 Steel workers strike, Inland Steel recruited Mexicans to come and unwittingly serve as strike breakers. Mexican workers were cared for inside of the plant until the strike was eventually defeated. The poor quality of the housing provided and the high rent that was charged pushed Mexicans to gradually move into areas south of the Wabash tracks. The number of Mexicans working at Inland Steel would only grow as time went on. Inland Steel would make an enormous effort to recruit Mexican labor from as far as Texas eventually hiring 3600 Mexican workers. By the middle of the 1920’s this continued effort to employ Mexican labor would lead to Inland Steel being the largest employer of Mexicans in the nation.

The unwilling participation of the Mexican workers in the breaking of the strike lead to resentment on the part of the white steel unions. Refusing to recognize Mexican workers as union members until the 1930’s. Despite this, Mexican laborers, who were often given dangerous jobs at the mills, would participate in union activities including future strikes for improved working conditions.

However, despite these efforts to cooperate with white steel workers, a great deal of racial apathy was directed towards Mexicans living in East Chicago. Mexicans were often treated as “strike insurance” or cheap and available labor that could be brought in when needed and fired just as quickly. Employers would often choose to hire lighter skinned Mexicans, aiming to distance the color line and racial tension amongst steel workers. On manager commenting on his hiring practices “When I hire Mexicans at the gate, I pick out the lightest among them. No, it isn’t that the lighter-colored ones are any better workers, but the darker ones are like the niggers.” Of course, this racial persecution extended to the general area as well. Local businesses might refuse Mexicans serves and landlords might refuse to rent to Mexicans. This racist attitude would be a lingering presence that loomed over the Mexican American community in Indiana Harbor throughout its history and even into the present.

Last updated by Benjamin (Instructed by eric sandweiss, Indiana University--Bloomington) on May 4th 2020, 5:51:20 am.