When the site of the original campus burnt down in 1883, the board of trustees purchased property at Dunn Meadow to construct the new campus. Since then, the campus has expanded and now is home to 50,000 students. All across campus, students can participate in activities that spark their interests and help them relax while also receiving an education from a renowned university 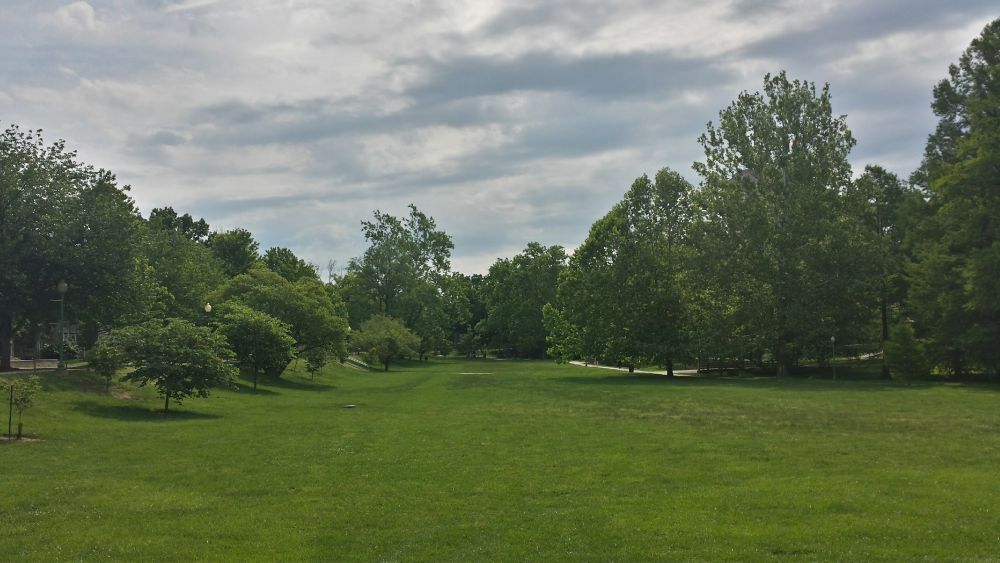 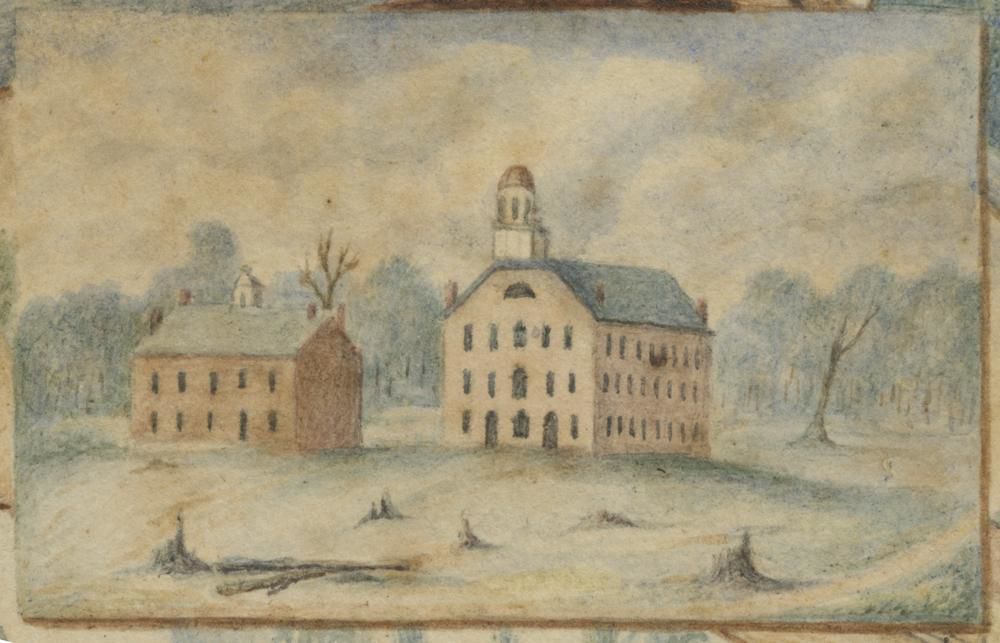 Officially opening its doors in 1825, the Indiana Seminary was part of the United States’s conditions for the Indiana territories becoming part of the Union. The condition was to set aside “two townships ‘for the use of a seminary of learning’ (Collins, Indiana University: A Pictorial History, 1992). In May of 1825, the Seminary only had 1 professor, Reverend Bernard Rush Hall, who taught Latin and Greek, and 10 male students. In 1827, the Seminary expanded the curriculum to science and math and hired another professor, John H. Harney to helm the new courses. By the act of the General Assembly of Indiana, the state Seminary officially became 'Indiana College" in 1828, and with it came the appointment of Dr. Andrew Wylie of Washington College, Pennsylvania to take the role of President of the newly named college. "Of particular significance was the first president's extension of the curriculum, which had been appropriate for students generally still in their preparatory studies. Dr. Wylie, who had the additional title of professor of moral and mental philosophy, political economy and polite literature, extended the teaching capabilities of the small faculty from the study of Greek and Latin and pure and applied mathematics to the fields of his own preparation" (Collins, 1992).

In 1883, disaster struck the campus as the newly established science building was struck by lightning, and forced the college's relocation to its current location at Dunn Woods on Bloomington's East Side. In 1885, construction began on the new site with Owen and Wylie Halls when David Starr Jordan was elected president of the University. No longer bound by the restrictions of the Trustees to appoint a minister as president, Jordan began to make positive and historical changes to IU. He nearly doubled the rate of enrollment from 157 in 1884 to 300 in 1888, and he made the story of Indiana University known to citizens of Indiana when he called on them for support. His actions led to the construction of a library (Maxwell Hall), Mitchell Hall, and a gymnasium and effectively doubled the size of the campus with plenty of land available for expansion.

In his book “Historic Treasures”, Forrest Hall interviews various people around Bloomington to get their takes on interesting events and deeds throughout Bloomington and Monroe County. In one section, Hall describes the site of the New Indiana University after a fire at the original site at Seminary Park. At the time of writing, it wasn’t completely finished, but that didn’t stop Hall from calling it more of a factory than the esteemed halls at Oxford or Cambridge. However, he doesn’t doubt that remarkable scholars will come out of this humble establishment.

From the 1920s, Indiana University has grown into nine campuses across the state of Indiana. They boast notable alumni such as Mark Cuban and Hoagy Carmeichel and IU has one of the most prestigious music programs in the country with the Jacobs School of Music.

Hall, Forest M."Pop.". Historic Treasures: True Tales of Deeds with Interesting Data in the Life of Bloomington, Indiana University and Monroe County-- Written in Simple Language and about Real People, with Other Important Things, and Illustrations. Indiana University Press, 1922.