Providing health and safety to children in need between the 1850's-1930's. Thousands of children lived in orphanages in big cities. Many were left there because their families did not have resources to provide them with shelter, food, clothing, and healthy conditions. Charles Loring Brace, a prominent social reformer was one of many people who wanted to help. Brace started a group called the Children's Aid Society which was responsible for the mass relocation of an estimated 200,000 orphaned, abandoned, and homeless children from NYC to less densely populated areas across the United States. 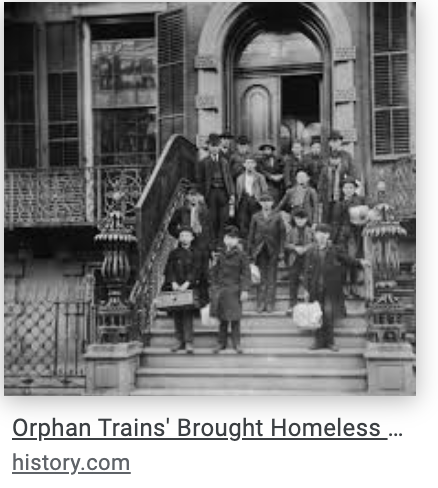 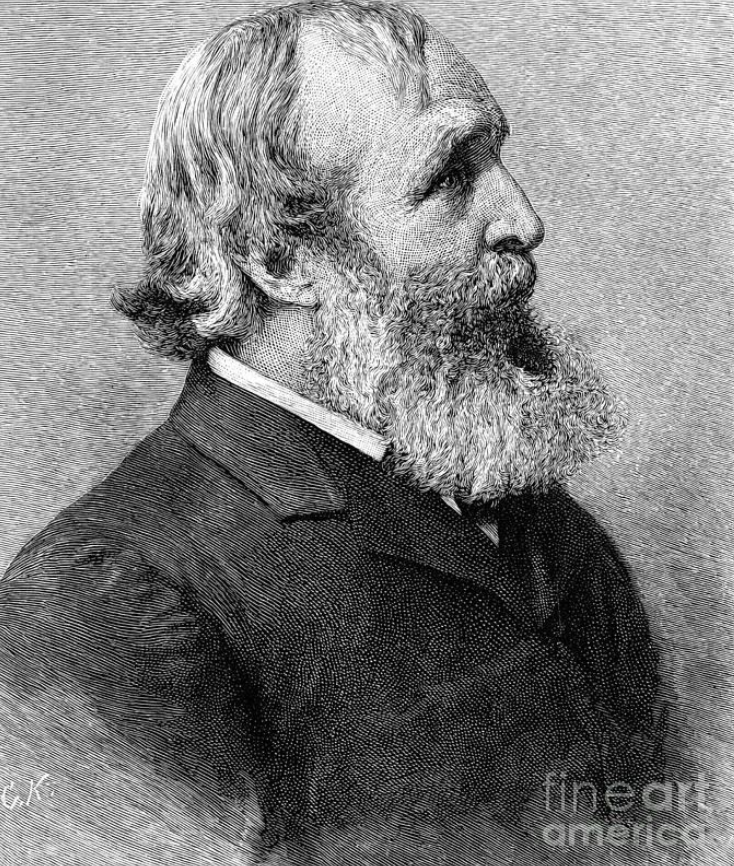 Travel back in time to the"Age of Revolution". This was a time of change. In the United States abolitionists in the North were speaking out against slavery in the South. In the West there was an eagerness to search for gold, with people heading West after texas and California were annexed from Mexico, this was known as the God Rush. Factories were growing and masses of people were moving to the big cities transforming the industry from an agrarian to manufacturing society. Darwin's theory of evolution was being debated, Dickens was a popular writer.

It was during this time period, there were more people than jobs. Families in big cities found it difficult to meet the essential needs of feeding, sheltering, maintaining hygiene, and clothing themselves and especially children. Many people were quarantined due to illness and death from typhoid fever. Some children became orphans, others were abandoned by their families in orphanages or to scrounge the streets as homeless because they could no longer be cared for.

Charles Loring Brace was a prominent social reformer wanted to help these orphaned children. Brace and the Children's Aid Society he founded were responsible t the mass relocation of an estimated 200,000 orphaned, abandoned, and homeless children from New York City to less densely populated areas across the United states. The children were being given a chance at a better life. Brace referred to his plan as the "Emigration Plan"