Since the late nineteenth century, the mining of coal has been the dominant economic activity of West Virginia, the source of West Virginia’s periods of economic prosperity and recession, her pride and her tragedies. One important mine of southern West Virginia was Burning Springs, located next to the Tug River in Kermit, West Virginia. 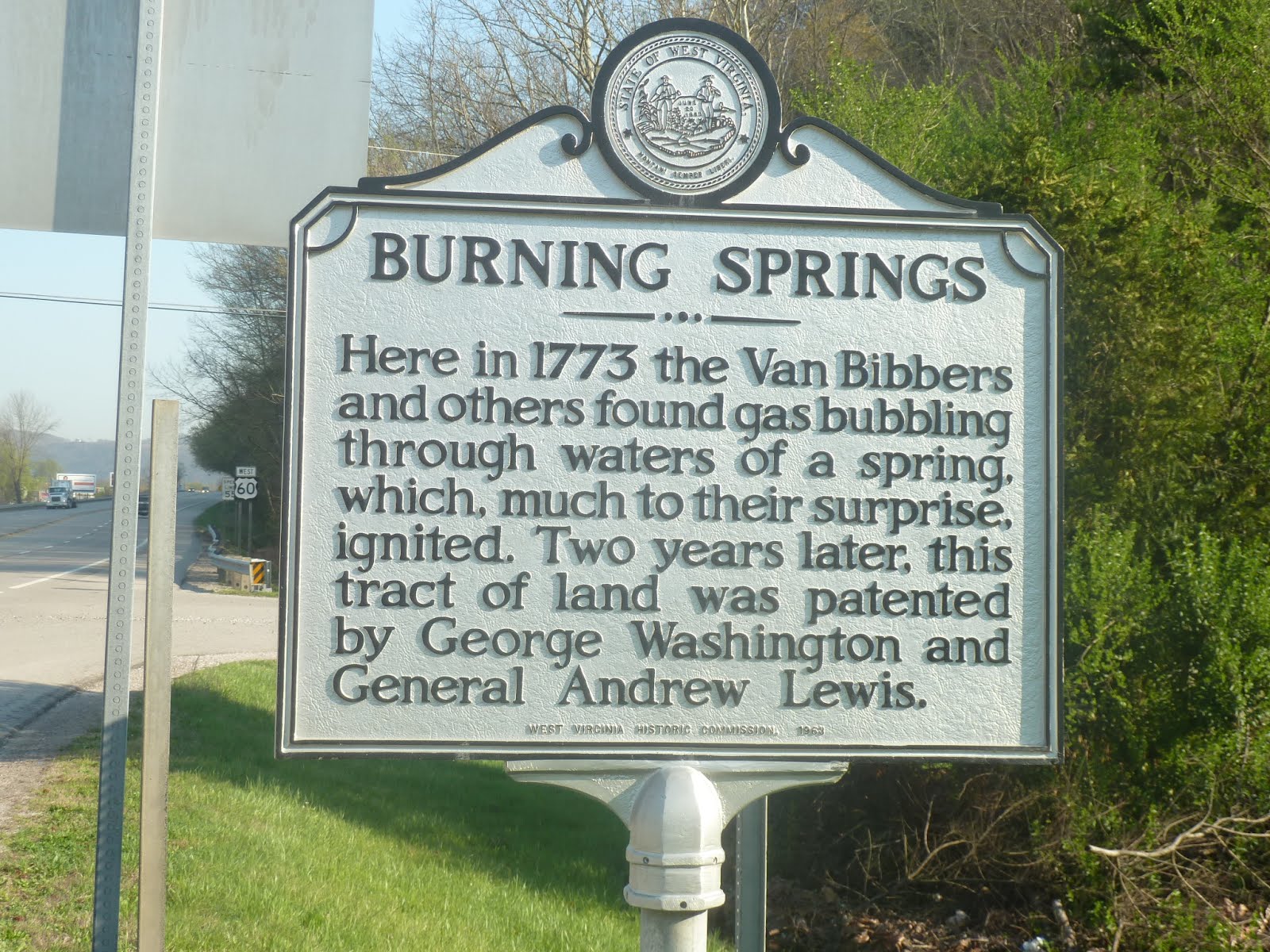 The Burning Springs Mine is so-named because of its location above natural gas vents. Long before the arrival of European settlers, it is believed that the Native Americans recognized and perhaps used as a fuel source the ‘burning springs’ and outflows of petroleum on the Kanawha, Tug, and Big Sandy Rivers. Major Andrew Lewis and his Virginian troops camped at Burning Springs in 1756 on their march to attack Indians in Ohio. Although no records of their stay remain, journalist Anne Royall described the burning springs of the Kanawha Valley saying, “These places were discovered by boatmen, who were seeking for wood to kindle a fire after night, with a torch in their hands, and happening to carry the torch near one of them, communicated a flame to it; it happened to have water in it at the time, and hence I suspect took the name of the Burning Spring. I would not be surprised if an explosion should take place in the neighborhood of these springs some day, particularly if the air should by any means become heated or confined” (Royall, Sketches of History, Life, and Manners in the United States, 42-48).

On January 18, 1951 one such explosion devastated the Burning Springs Mine. Approximately 25 men were working on two sections of the mine when the blast occurred. The men killed and injured were in No. 9 hallway, about 4,000 feet from the drift mouth. Men working on the other section left the mine uninjured after the explosion. Only rescue workers, mine officials, doctors, ambulance workers and drivers, and newspaper photographers and reporters were allowed inside the roped off area. Coroner Tabor Ball conducted an inquest after the last body had been removed and reported that the accident occurred due to the explosion of a gas pocket. No other mining accident within the area had so many family related victims.

The Burning Springs tragedy left 11 men dead and 2 gravely injured. The mine opened in 1942 and had employed about 80 men, but after the gas explosion of 1951 the mine eventually closed in May of the same year. Today a memorial stands next to the mouth of the hollow leading to the entrance of the shutdown mine. The memorial is a rock pillar with a plaque commemorating the Kermit mine disaster, with a cross-inlaid at the bottom made appropriately out of coal.