Staatsburgh State Historic Site, also known as Mills Mansion, is a Beaux-Arts style mansion located in the pristine and historical Hudson Valley. Built during the Gilded Age, it reflects the wealth and social-standing of its owners, Ogden and Ruth Mills. Ruth was born into one of the most prominent New York families, the Livingstons, and Ogden was a successful financier and philanthropist. The mansion in Staatsburg, with breathtaking views of the Hudson River, was Ruth's childhood home that she and her husband inherited in 1890. A few years later, they hired McKim, Mead and White to enlarge the mansion and create what exists today. Recently, Mills Mansion underwent an extensive renovation and restoration project and is now open to visitors. It remains a priceless piece of New York history. 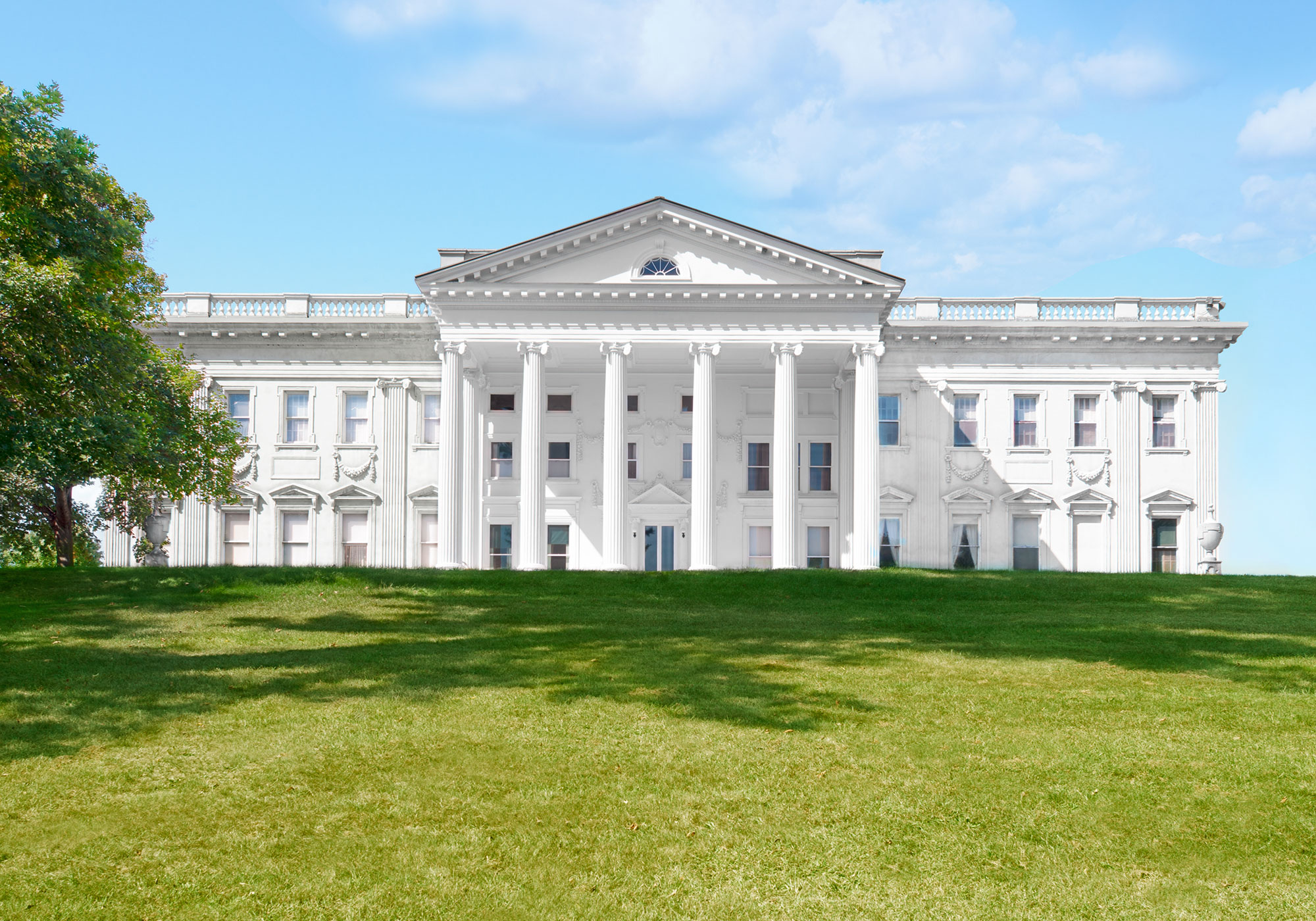 The Dining Room in Mills Mansion 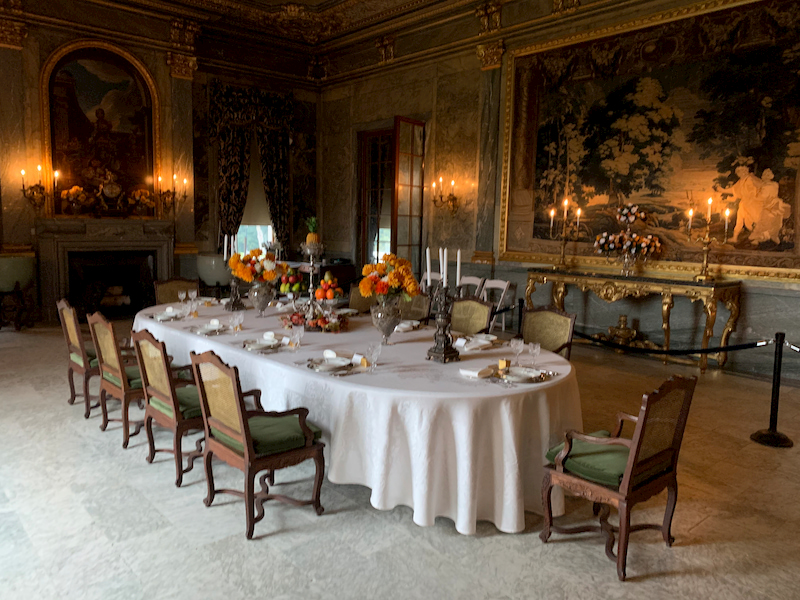 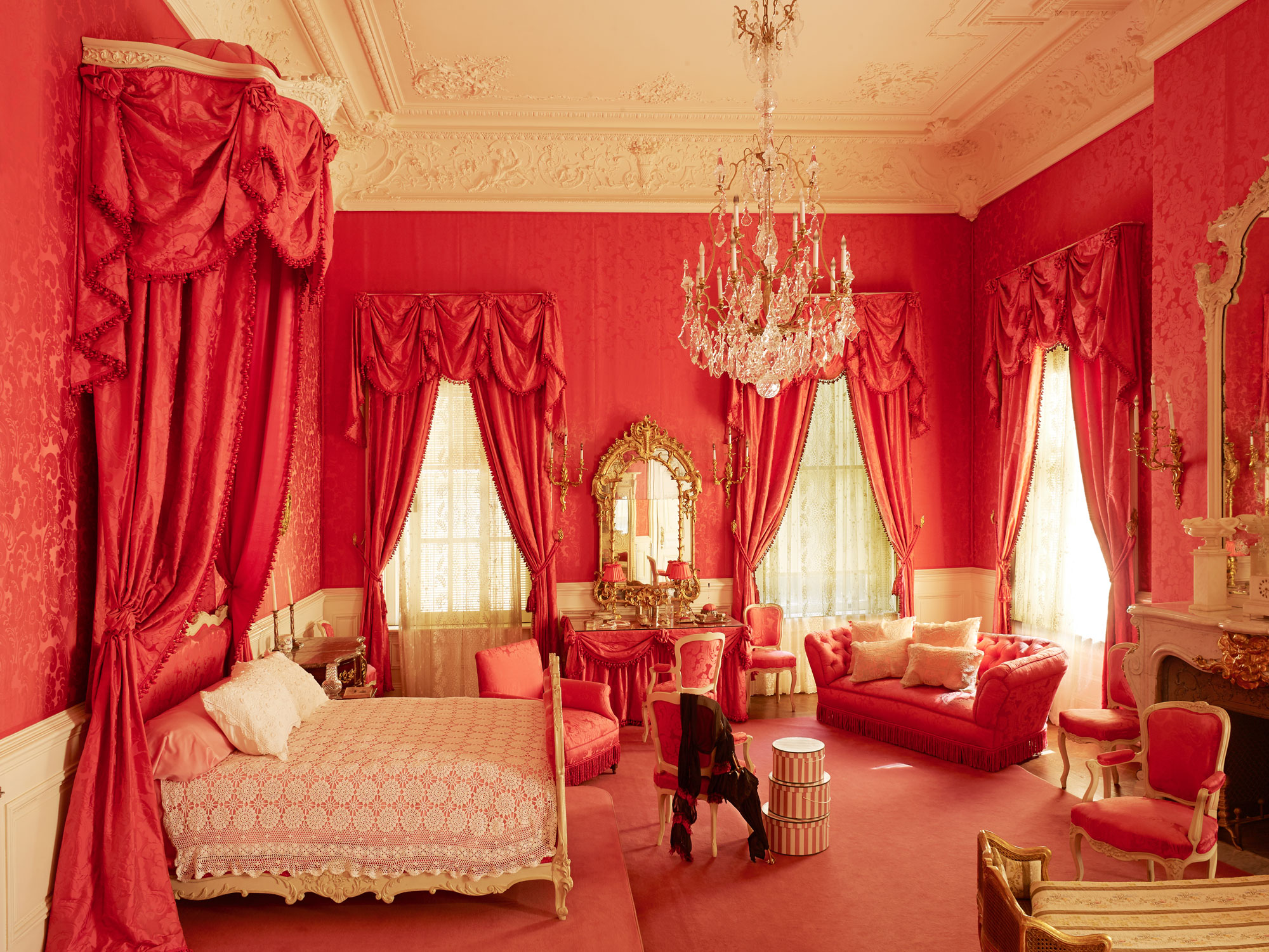 The Main Hall of the Mansion 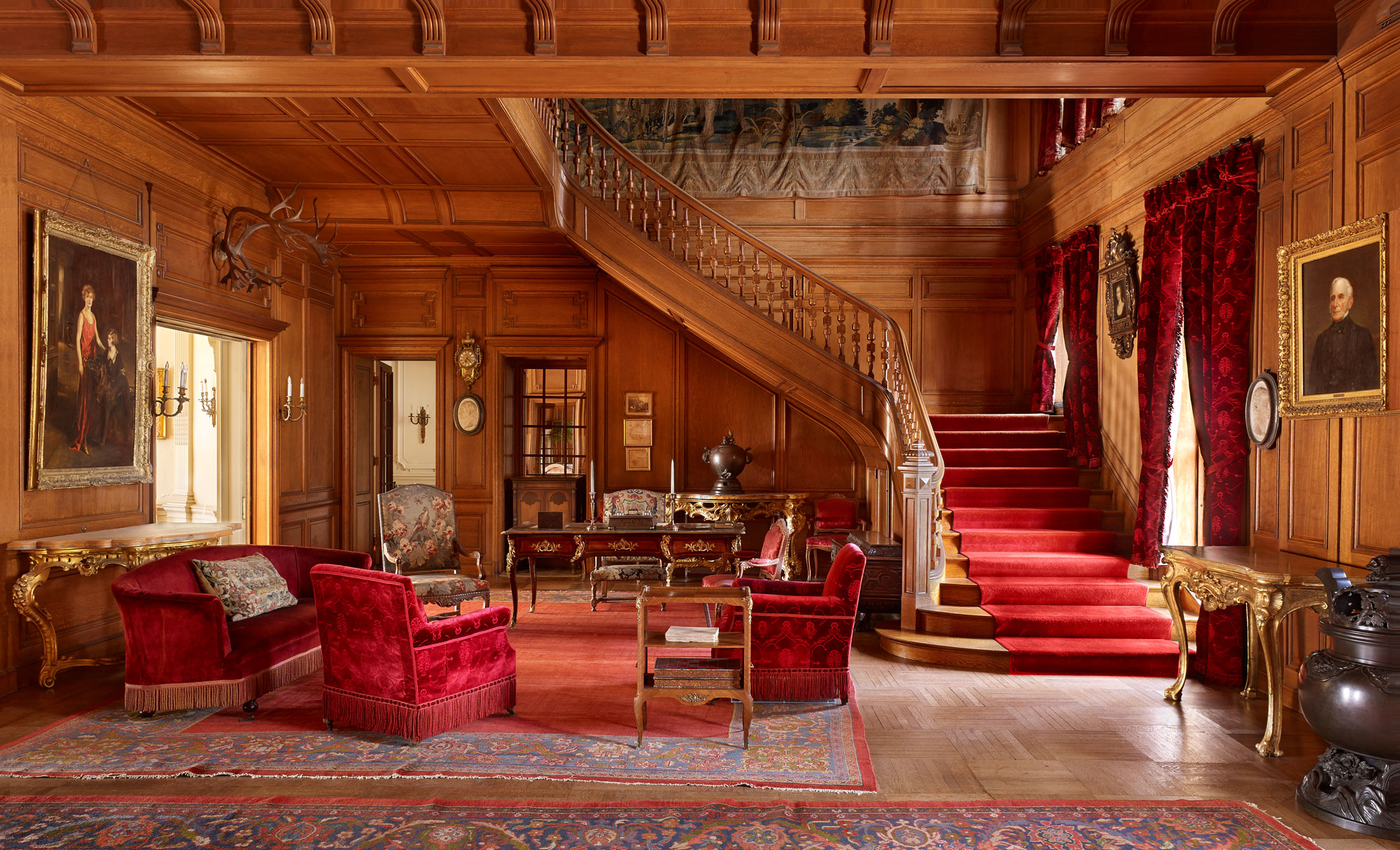 Details of the Rear of the Mansion 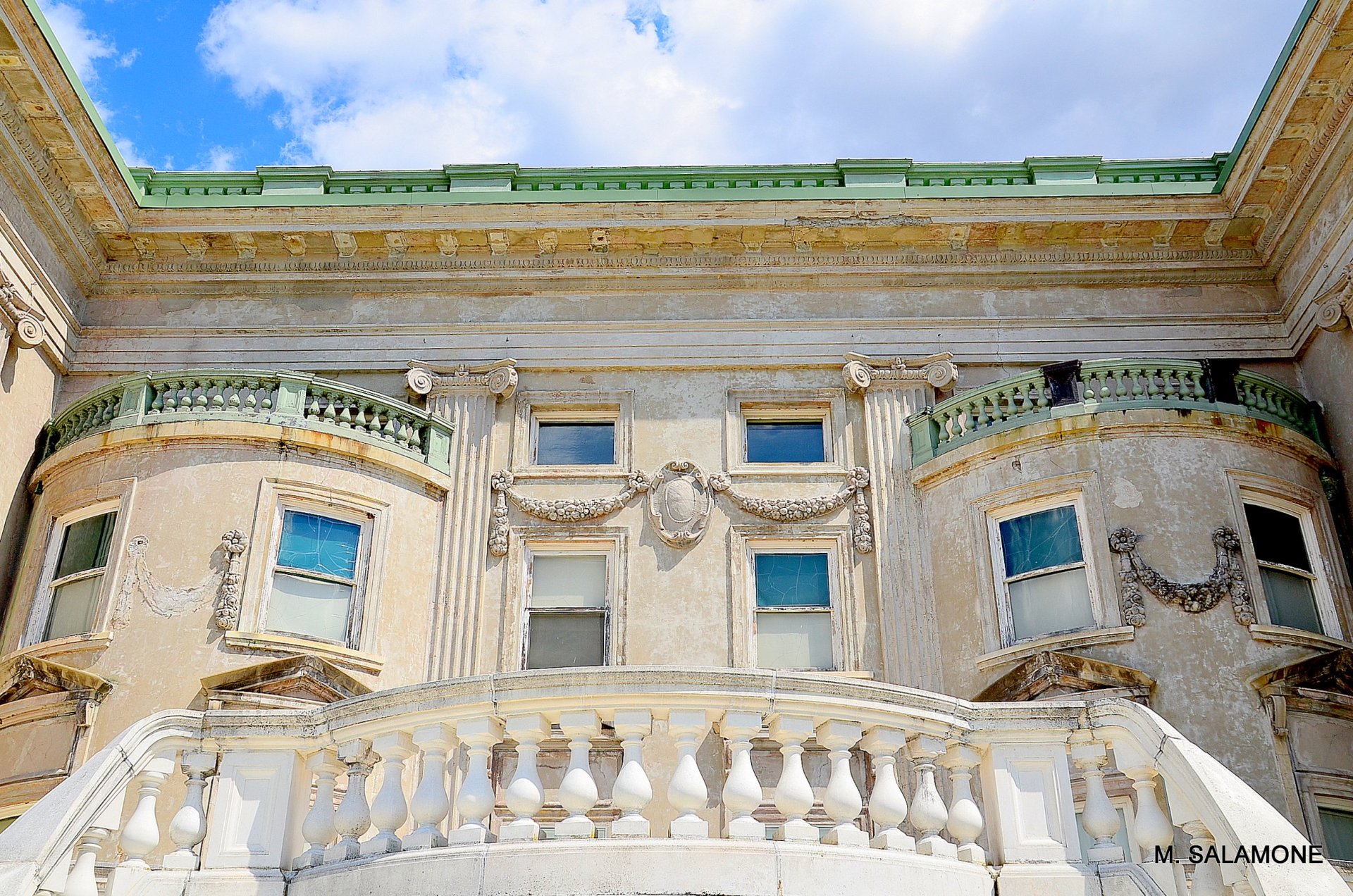 Mills Mansion As Seen From the Hudson River 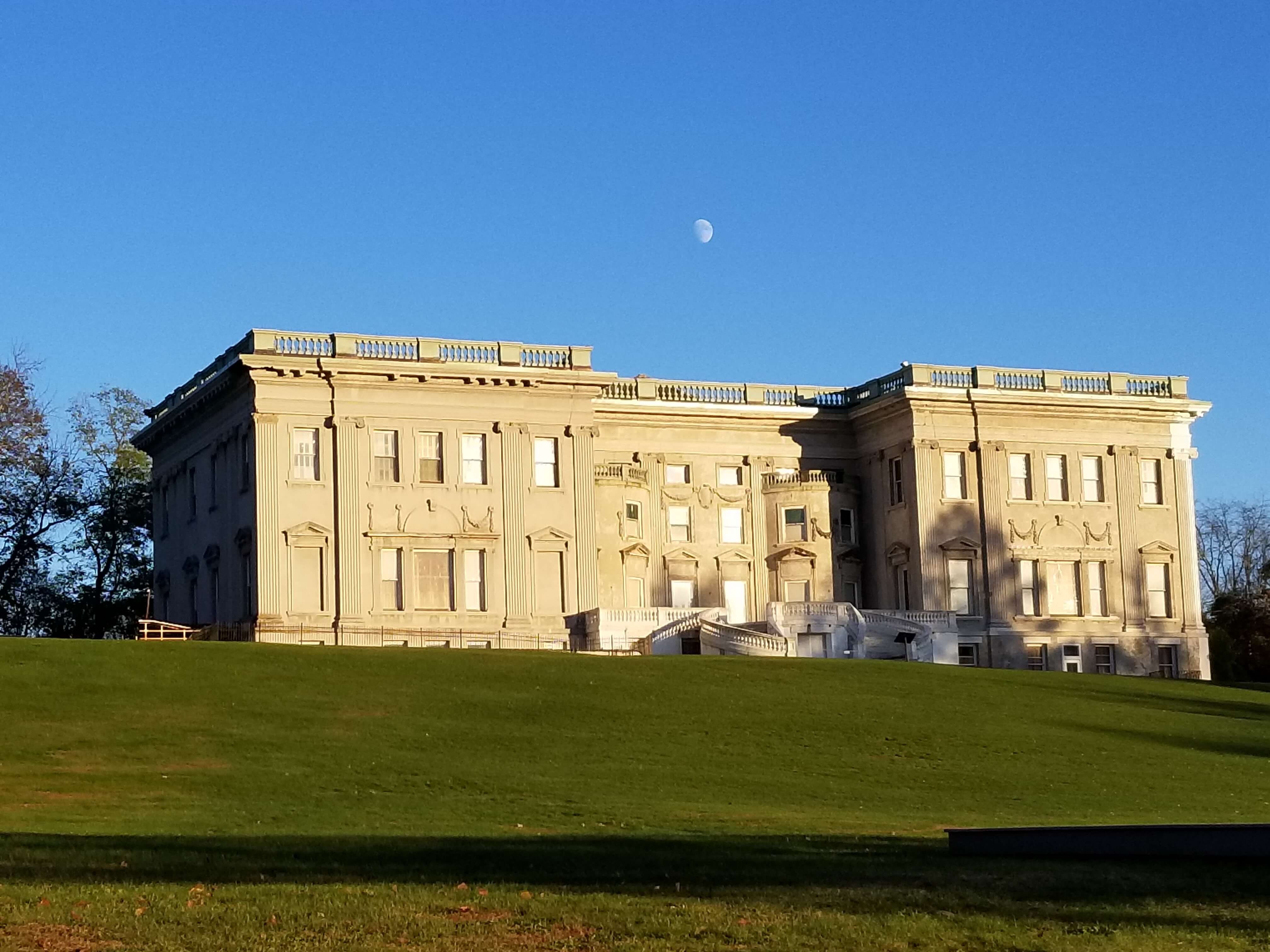 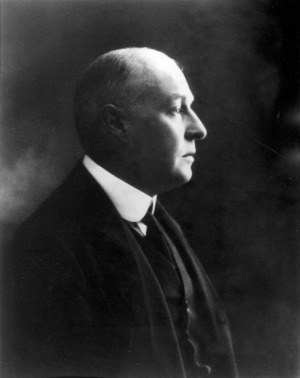 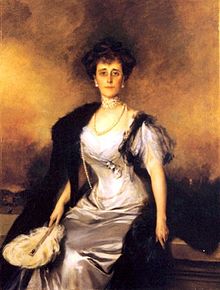 The Facade of the Original Mansion, 1832 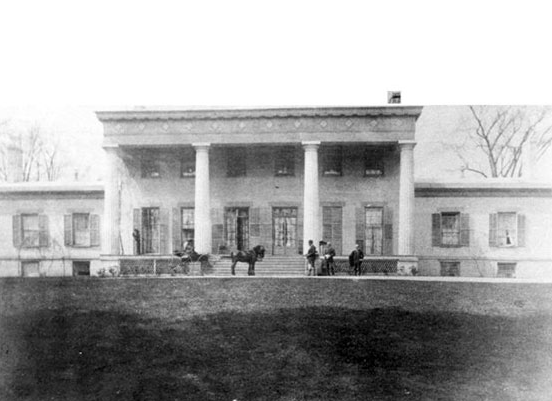 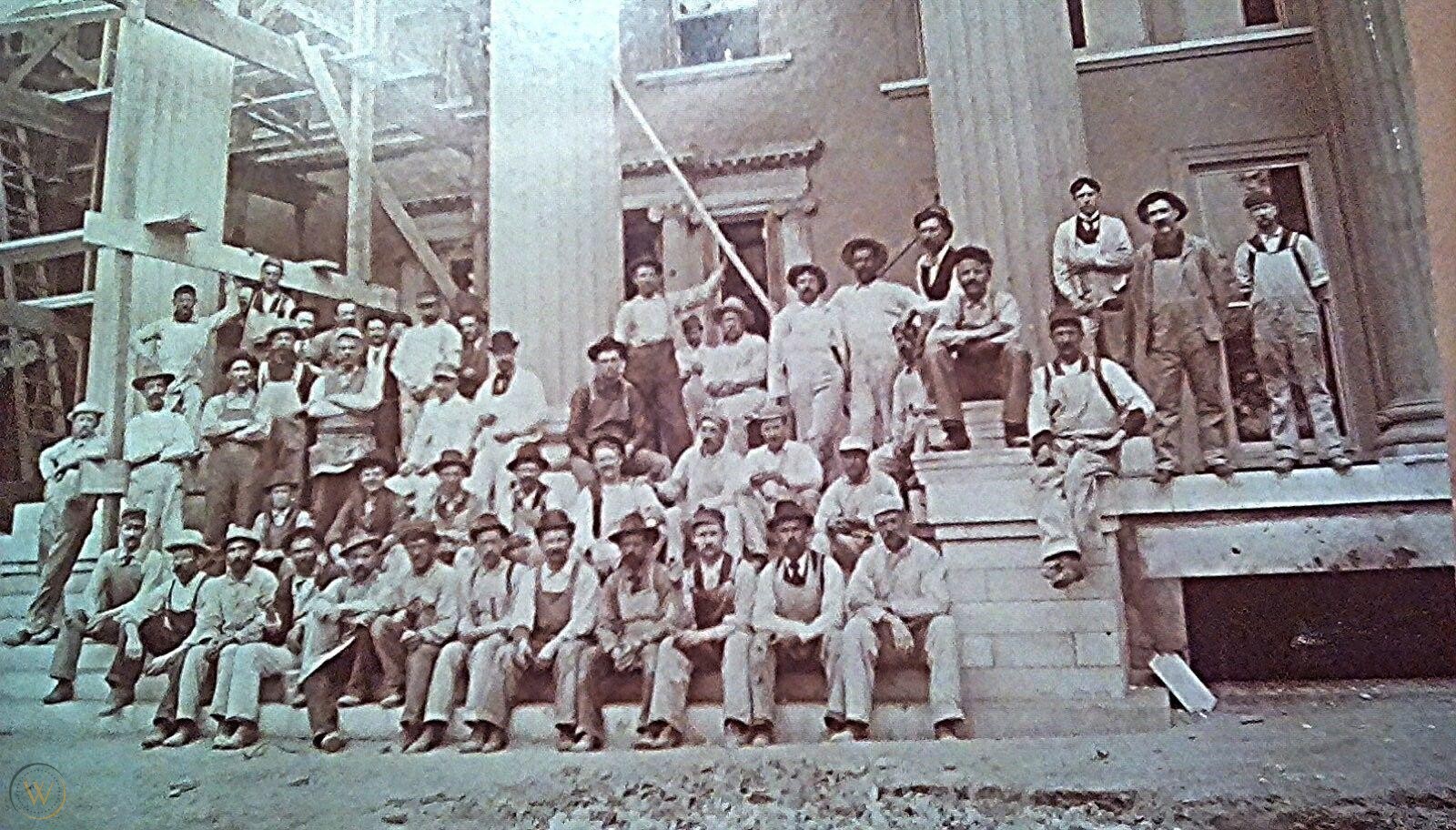 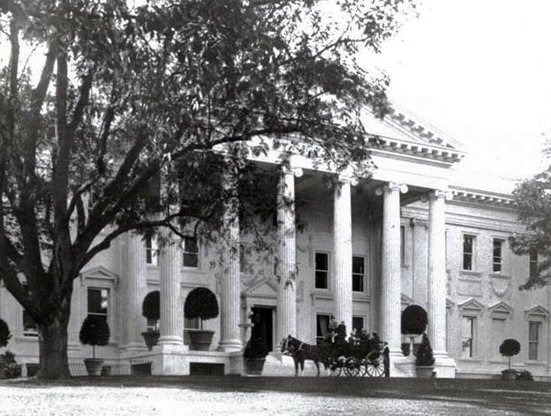 What is now Staatsburgh State Historic Site (also known as the Mills Mansion) was originally built in 1832 as a Greek revival style home. Morgan Lewis, the third governor of the State of New York, and his wife Gertrude Livingston had the 25 room home constructed to replace a prior home that had burned. This was the home that Ruth Livingston Mills, granddaughter of Lewis, and her husband Ogden inherited. Ogden Mills' father, Darius Ogden Mills, made his money by investing in railroads, mines, and banks. Ogden, himself a successful financier and prominent philanthropist, married Ruth Livingston in 1882. The Livingston family was one of the oldest in New York, dating back to the 17th century. The couple had three children: twin daughters Beatrice and Gladys, and son, Ogden Livingston Mills.

After a few years, the Mills decided to enlarge the home to reflect the glorious Gilded Age and to compete with other affluent families in the Hudson Valley. It was Ruth Mills' ambition to replace Mrs. Astor as the leading hostess in the Hudson Valley. They hired one of the more prominent architectural firms, McKim, Mead and White, who also designed the Vanderbilt Mansion nearby, to undertake the renovation project. It was completed in 1896 at a total cost of $350,000. The mansion that still stands today has a total of 65 rooms and 14 bathrooms and an exterior featuring a huge portico, pilasters, and floral swags. Inside, the Mills imported art from Europe, Greece, and the Far East and purchased gilded furniture and priceless oriental rugs. The stunning sixty foot-long formal dining room consists of an all marble floor and walls, and tapestries from 17th century Belgium. During the Mills' lifetime, they had a total of 25 staff on-hand to run the household, and more employees managing the vast property.

Also on the close to 200 acres situated on the Hudson River were a dairy farm, a few gardens and greenhouses, and various other outbuildings. The Mills' Mansion served as Edith Wharton's inspiration for "Bellomont" in her 1905 book, The House of Mirth. It has also been said that Ruth Livingston Mills was the inspiration for the haughty Mrs. Trenor in the book. Wharton was just one of the prominent figures entertained by the Mills at the mansion. Ruth and Ogden Mills had four other homes besides Staatsburgh, one in: Paris, Newport, Rhode Island, and Manhattan. It was in Paris where Ruth died in 1920.

After Ogden Mills' death in 1929, their son Ogden L. Mills, Herbert Hoover's Secretary of the Treasury, inherited the estate. When he died in 1937 leaving no heirs, his sister Gladys Mills Phipps inherited it and she turned the mansion over to the State of New York. In 1970, she also donated the majority of the original furnishings to the State. Friends of Mills Mansion, now known as Friends of Mills at Staatsburgh, was founded in 1988 to preserve the mansion and its grounds, and they are the ones who fund the preservation and restoration projects. Recently restored rooms include the Main Hall and Mrs. Mills grand bedroom.

Staatsburgh State Historic Site is open for tours as well as special events throughout the year, and it is the centerpiece of the Ogden Mills & Ruth Livingston Mills State Park. It also wields some of the best views of the Hudson River and the Catskill Mountains. This stately mansion is one of the numerous mansions in the illustrious Hudson Valley that is reflective of the American Renaissance, when economic growth led to America being the most powerful country in the world.