In 1898, Mother Agnes Hazotte of the Congregation of Sisters of St. Agnes purchased Cold Springs Farm and renamed it St. Joseph Springs. The farm helped supply fresh meat and dairy to the convent and St. Agnes Hospital. Several acres were set aside for what would become St. Joseph Springs Cemetery, the final resting place for most sisters. In 2000, the last sisters moved off the property in preparation for construction of the current CSA motherhouse. 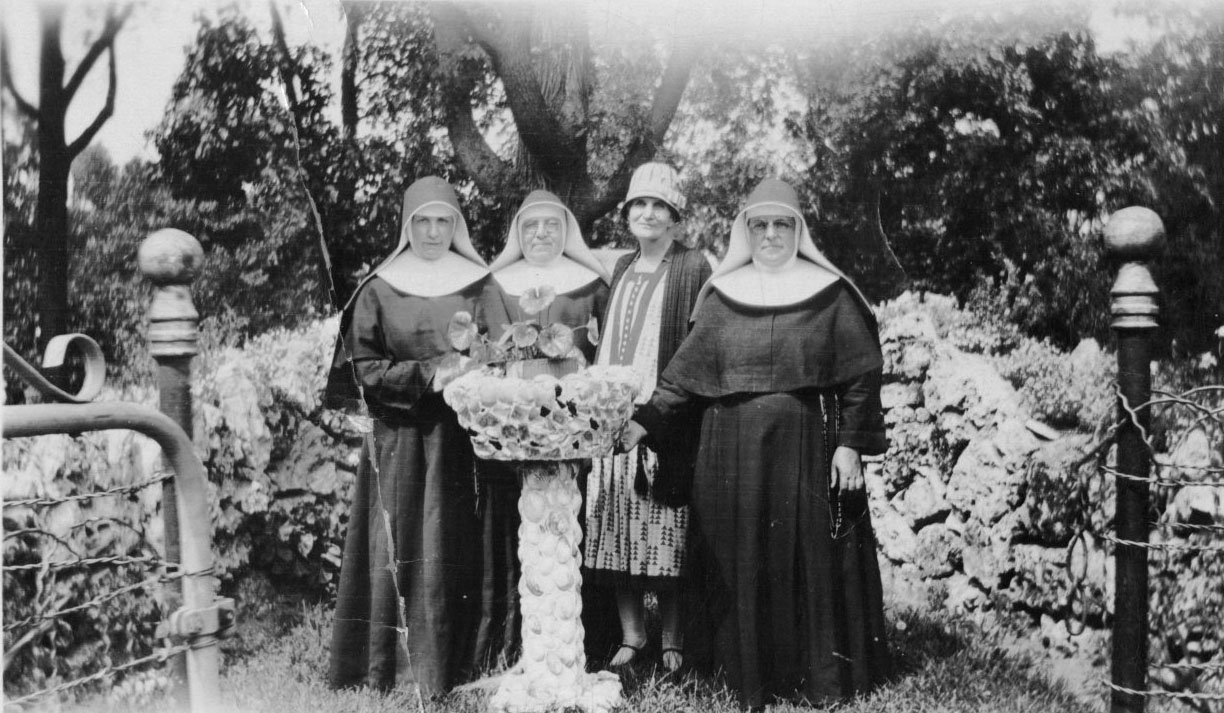 Aerial view of St. Joseph Springs Farm which supplied fresh meat and dairy to the convent and hospital, 1950s. 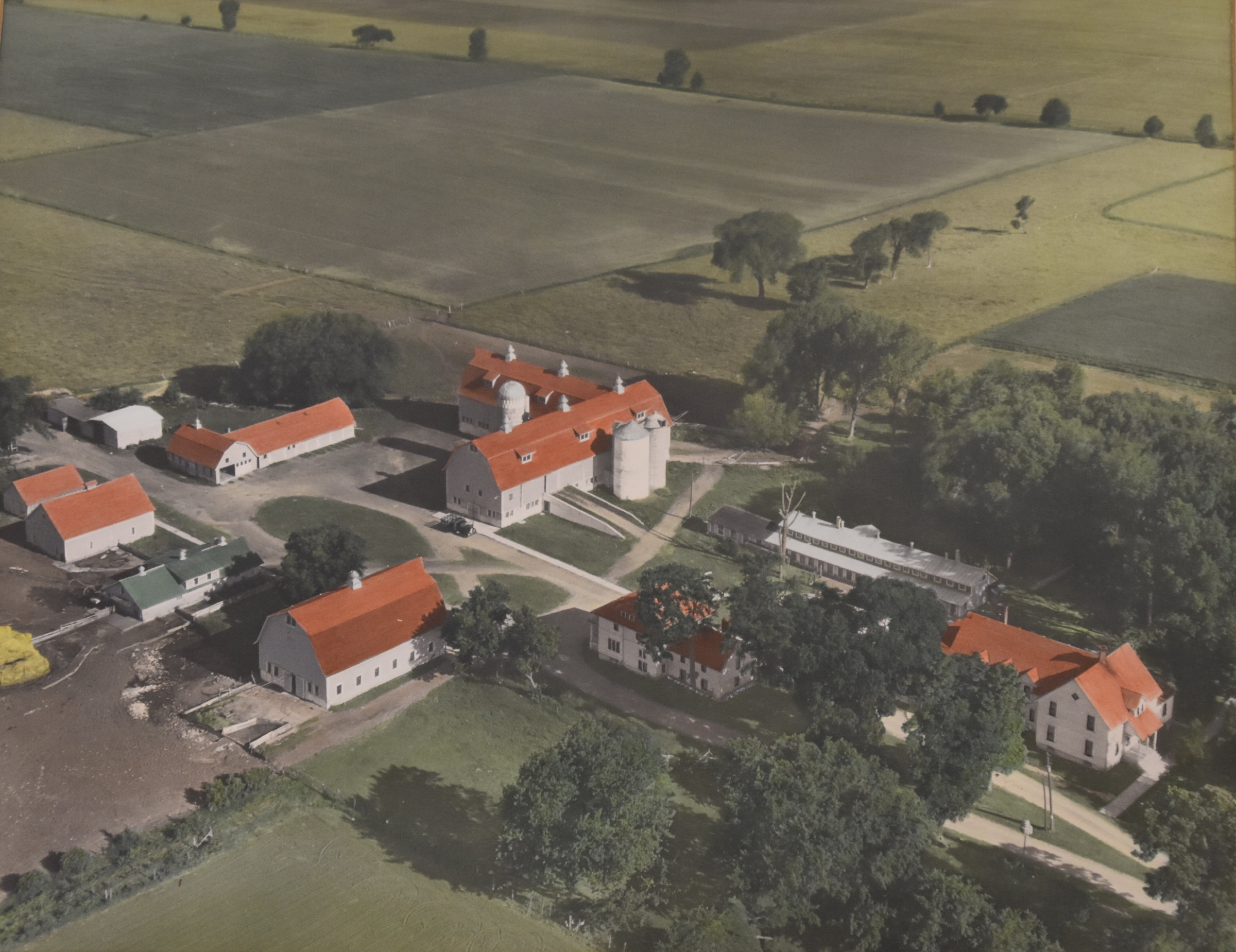 Alex and Marlene Kraus pose with their family on St. Joseph Springs Farm, c. 1967. Alex and his brother Marvin managed the farm in the 1960s. 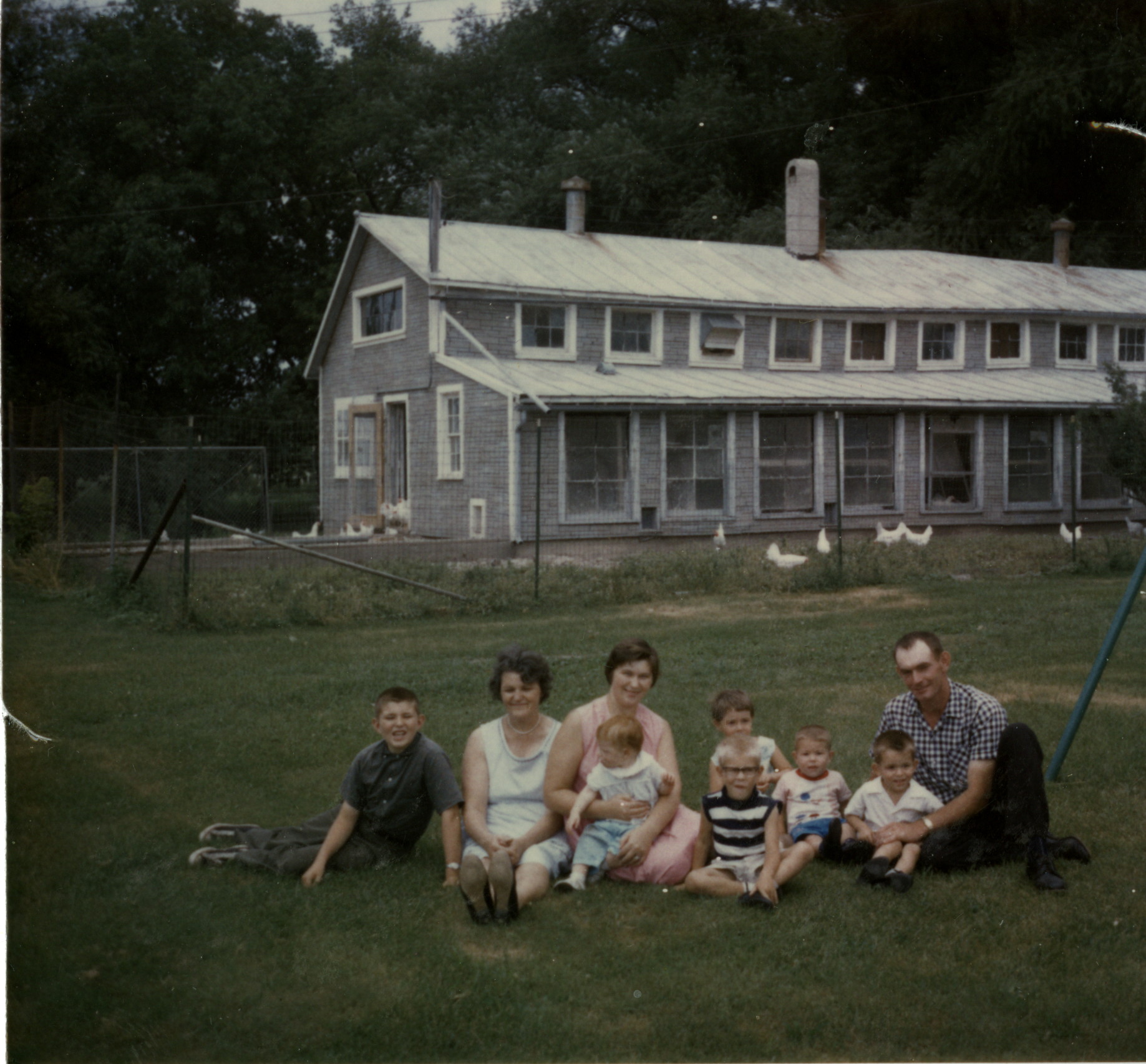 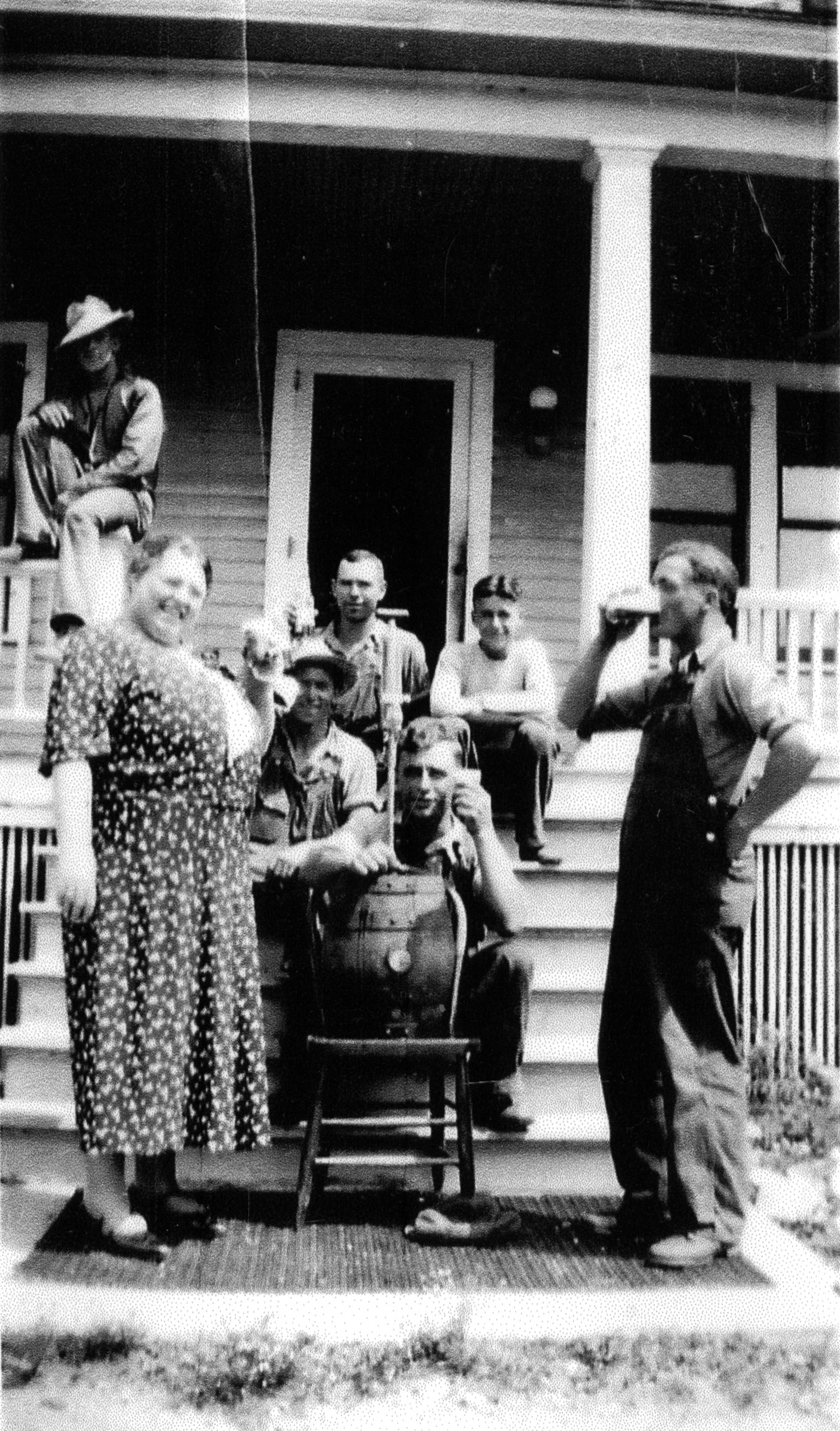 After the Congregation of Sisters of St. Agnes opened St. Agnes Hospital in 1896, they needed an inexpensive supply of milk, eggs, meat, and vegetables for the hospital as well as the convent. Mother Agnes Hazotte and her council decided to purchase Cold Springs Farm from Owen A. Wells in March 1898 for $31,000 and renamed it St. Joseph Springs Farm. In 1899, Mother Agnes purchased another 117 acres from Wells.

Several acres were set aside for what would become St. Joseph Springs Cemetery, the final resting place for most sisters. Up until that time, sisters generally were buried in the towns or cities where they had died.

The farm was operated by the sisters and hired help. By 1960, there were no more sisters available to work at the farm and their service there ended, but some sisters continued to live in the farmhouses. While the farm continued to be administered by the congregation, the land was rented to and managed by local farmers. In 1976, the cattle and chickens were sold and several buildings demolished.

When the congregation decided to build its new motherhouse on the property, the remaining buildings were razed, with as much of the material as possible being recycled for use at the motherhouse site or by Amish farmers. The last remaining sisters moved out of the farmhouses in 2000 in preparation for the new construction.

A portion of the land is still rented to farmers who use environmentally safe agricultural practices.