Constructed at the end of the 18th century, this is the oldest home in Wood County, West Virginia and is now owned by the Wood County Historical and Preservation Society. The home was moved to the present location and once faced the Little Kanawha River. The home is being preserved largely through the efforts of volunteers who have the goal to use the historic structure into an educational center that could offer events, exhibits, and resources for researchers and genealogists.

“A view of the Phelps House from the Little Kanawha River.” 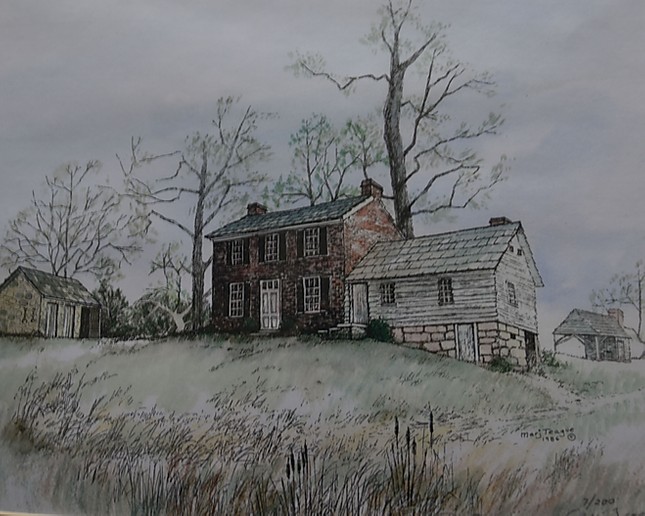 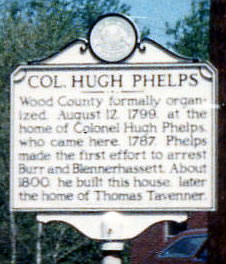 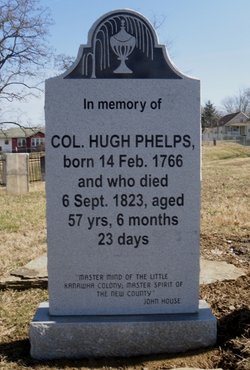 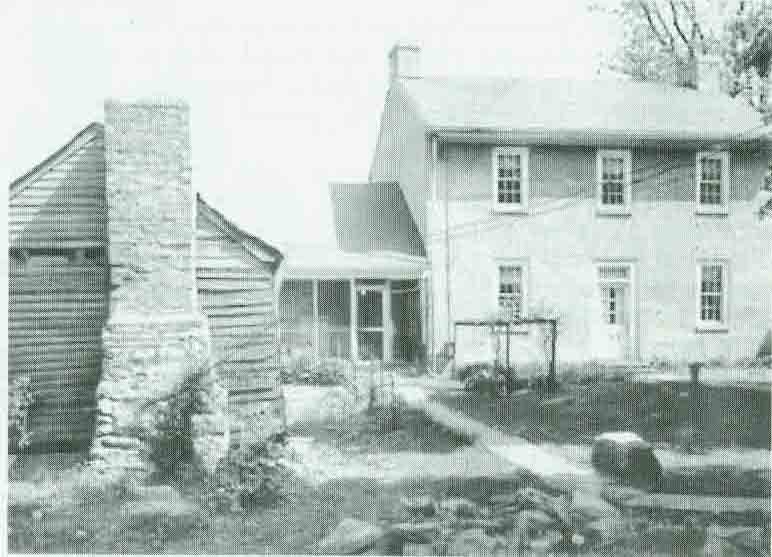 Outside of the Phelps-Tavenner house 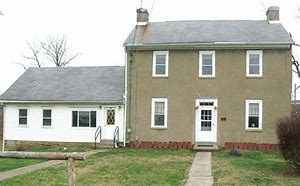 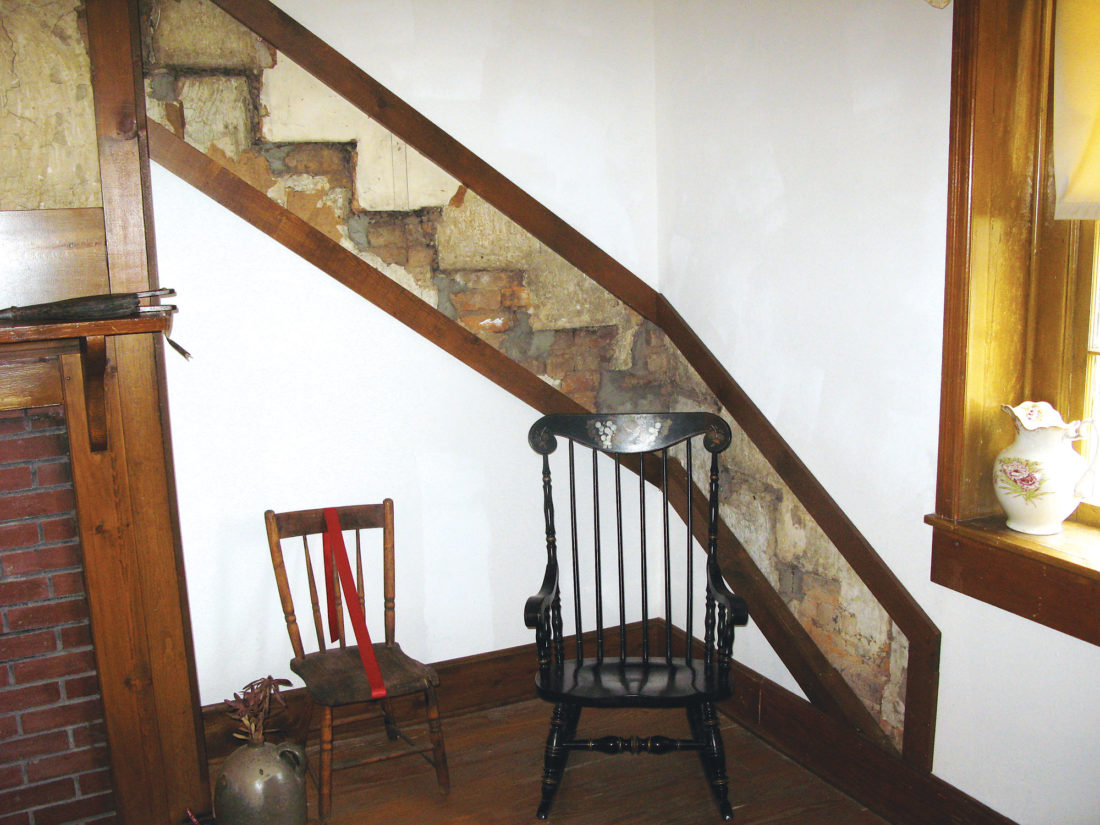 Paul Bibbee of the Wood County Historical and Preservation Society reads the order establishing the prices Hugh Phelps could charge at his tavern, the first “ordinary” in Wood County 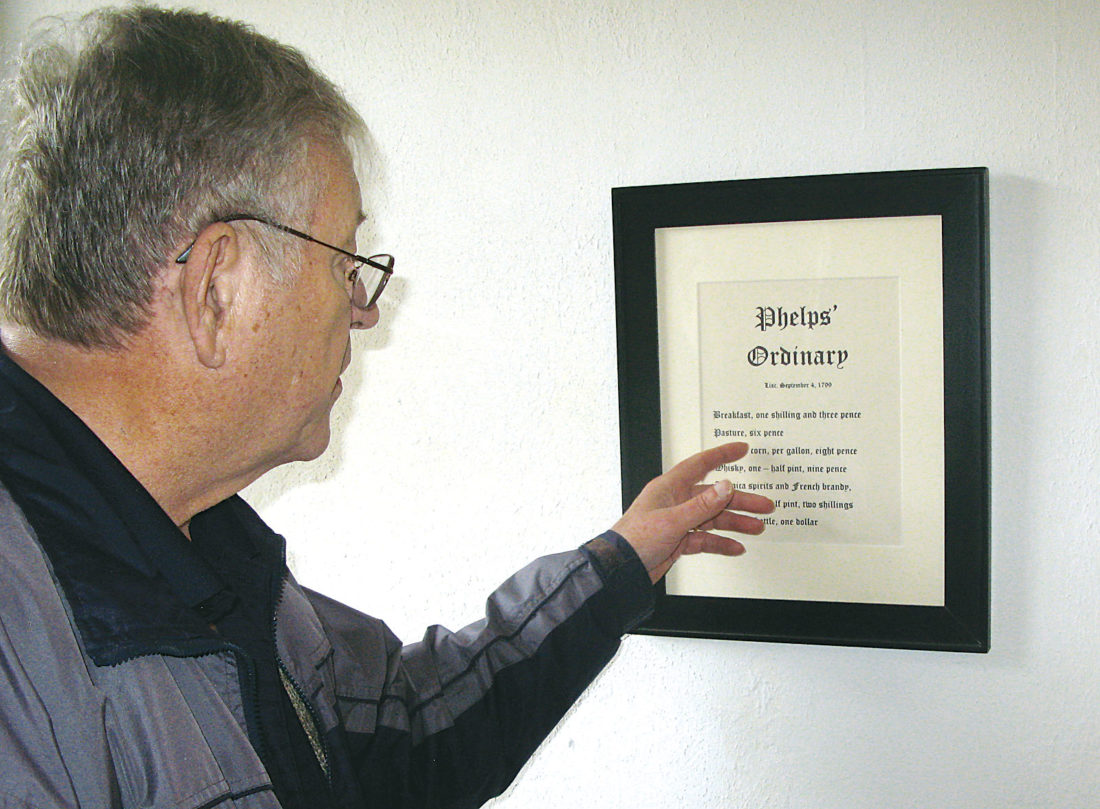 Built sometime between the late 1790s to early the 1800s, by Colonel Hugh Phelps, this home is the oldest remaining structure in Wood County, West Virginia. This Federal Style two-story house features walls that are three layers thick and coated in stucco. The home's gable roof cut stone slab foundation offers a model for how the durable homes of the wealthy were constructed to last during this era.

Hugh Phelps died on September 6, 1823 and the property was purchased by Thomas Tavenner, another judge, sheriff, and colonel in the Virginia militia, Tavenner also served as a judge and was a deputy sheriff of Wood County. He was also was elected to the Virginia Legislature.This home remained in the Tavenner family until 1940 when Thomas Tavenner's last grandchild died.

The Phelps-Tavenner House is currently listed on the National Register of Historic Places, and is noted to be the oldest residential building still standing in Parkersburg. The Wood County Historical and Preservation Society currently owns the property and is working to restore the house back to its original state. The organization have since replaced the roof with a newer composite material to give the appearance of the "shaker shingles" that would have been on the original house back in 1800. according to a news article written in 2017, the society is turning the home into an educational center, a place where Parkersburg residents as well as history lovers can go to learn more of the fascinating history that lies in Parkersburg, WV. The house is open to the public as well as during special WCHPS events. It is also available for private tours and may be used for meetings of other small groups.