Built by Peter Godwin Van Winkle, around 1933-1836, this house has been a long standing part of history in the Parkersburg, WV area. The house is now a part of the Julia-Ann Square Historic District, which is a community of roughly 126 homes. Within these homes is a cluster of historic houses and monuments, including the Van Winkle home. Parkersburg natives often refer to the home as "The Castle" and although the inside of the home has seen many renovations, the structure still stands as it did when Mr. Van Winkle called the place home. 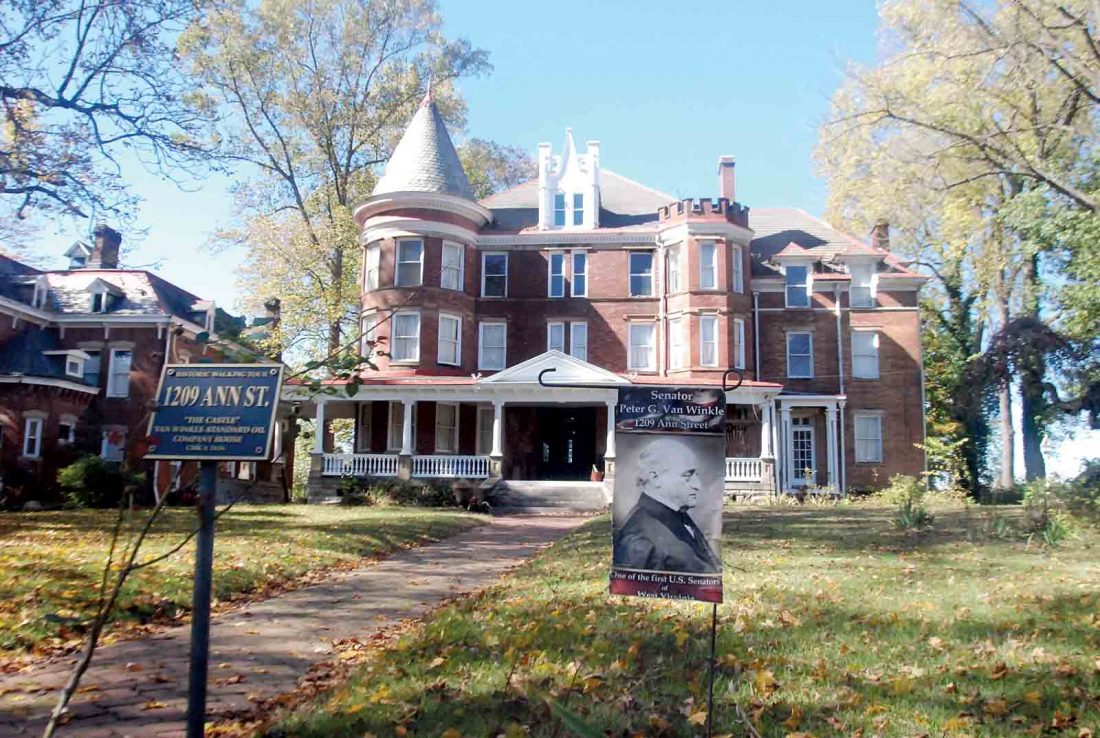 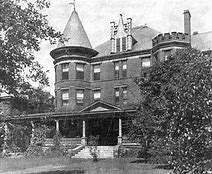 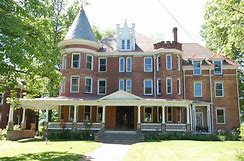 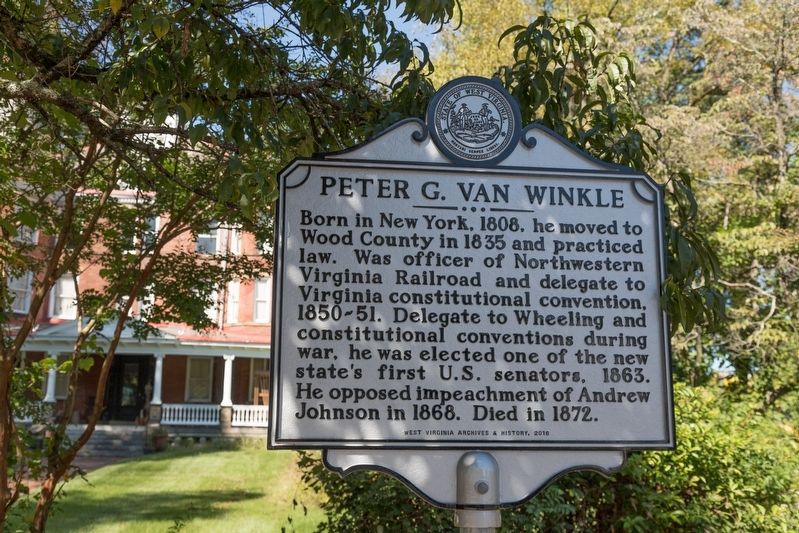 A politician and attorney, Peter Godwin Van Winkle was well-known throughout the Parkersburg community. So when he decided to have a home built here, it was one that had to be spectacular, so he had a Gothic-type red brick structure built. When the original home was constructed around 1833, Ann Street, the current street that the home faces, was not there. So the home simple faced the Ohio River and Murdock Avenue. Because of this, the street address that the house currently holds, 1209 was not used. Since its original build, the house has not only seen some major renovations, but a variety of activities have been at the house, as well as uses for the house. From being a family home, to an all girl's school, to an apartment complex, this house has been home to many people over the years.

With all of the renovations in the house, sometimes being completely gutted out and remodeled, there are stories of paranormal activities that have been witnessed throughout the house. Several stories have been reported of sighting such as seeing an appearance of a man, roaming around the house, in 1990. There has been several other paranormal activity reports such as doorknobs turning, cold spots in some rooms and even objects that seem to move throughout the house. And the more often the renovations occurred, the more stories of paranormal activities began to appear.

In 2013, the house was sold to Standard Oil Company, at the cost of $300,000. The gas and oil company planned on renovating the property, and making $150,000 in updates to the house. Originally, the house was going to be updated for use of company shareholders and investors to stay in during their stays to the Parkersburg Area. The company looked at the house as on investment to not only the oil and gas industry, but on the Parkersburg and Mid Ohio Valley region as well. Several renovations were made to the first two floors of the house, with materials already bought to make the necessary repairs on the third floor and attic. However, after a few years of making these renovations, and with the decrease in the oil/gas business, the company decided that they only wanted to focus on oil, and therefore, the house is still uncomplete on renovations. In 2019, the company posted the house for sale. As of early 2020, a sale is pending on the house, but no new owner has been named.