Blandine House is a residential treatment center for recovering alcoholics named after Sister Blandine Eisele, CSA, who was instrumental in founding alcohol treatment programs in Wisconsin hospitals during the 1940s and 1950s. The Ben Sadoff Foundation provided much of the funding for Blandine House, which opened in 1970 and is operated under the auspices of the Episcopal Church. 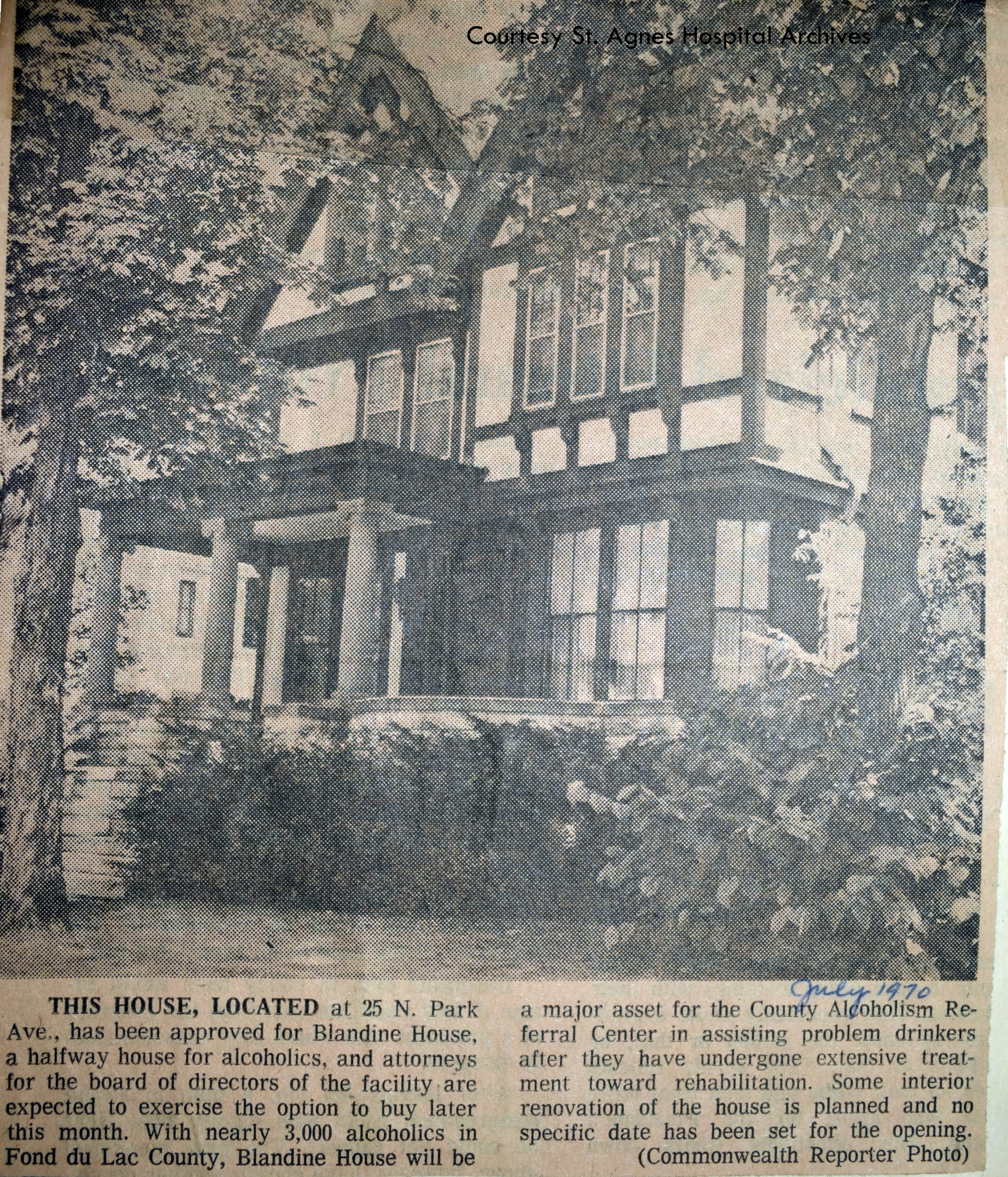 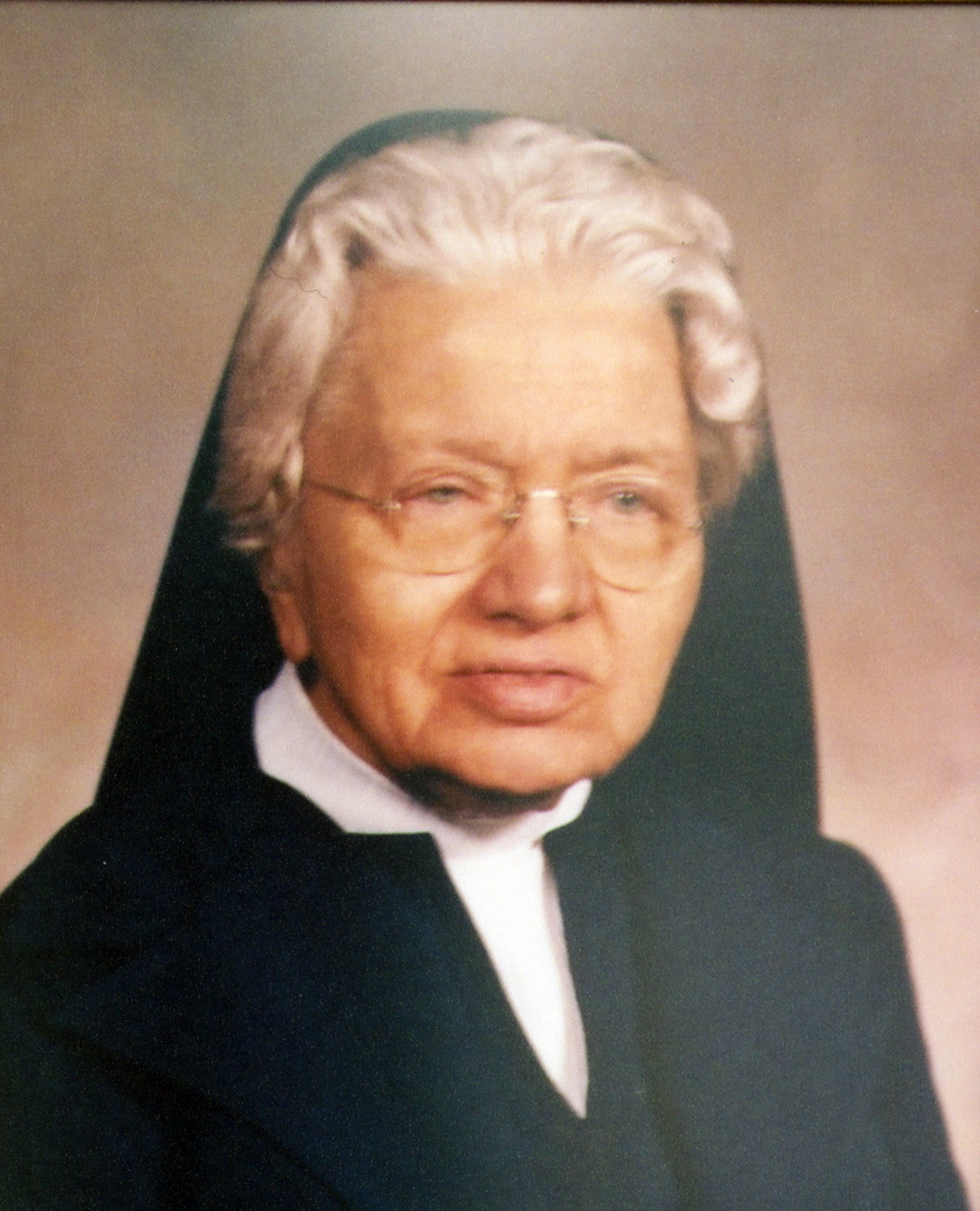 At a conference for hospital administrators in the early 1940s, Sister Blandine Eisele of the Congregation of Sisters of St. Agnes noticed a session being offered on AA. Curious because she didn’t know what AA was, she walked into the room and came out with a new personal mission. She brought back what she learned about Alcoholics Anonymous to St. Clare Hospital in Monroe, Wisconsin, and fought misunderstandings about the disease with doctors, hospital administrators, and even her own congregation. Through dogged persistence she eventually succeeded in creating an alcohol rehabilitation unit at St. Clare which became known nationwide for its treatment program. She returned to Fond du Lac in 1962 and worked as the medical librarian at St. Agnes Hospital while also serving as a member of the Fond du Lac County Alcoholic Services Board.

Spurred by Reverend Duane Mills of St. Paul’s Cathedral and M.J. Coon, director of the Fond du Lac County Alcoholic Referral Service, a fund drive to create a residential treatment center for recovering alcoholics began in 1969. The Ben Sadoff Foundation made a major contribution to the project with the stipulation that the center be named after Sister Blandine.

Alcoholics Anonymous chapters in Iowa, Kansas, and Wisconsin bear Sister Blandine’s name in tribute to her pioneer work in the treatment of alcoholism.