Home to the Yakima Symphony Orchestra, Capitol Theatre is one of Yakima's most important landmarks. Completed in 1920, the building is historically significant for its architecture and its impact on the city's cultural development. In terms of design, it is a beautiful example of Italian Renaissance architecture with terra cotta decorative detailing, patterned brickwork, and five arched "niches" with windows and terra cotta ornamentation. Inside, the auditorium features a mural on the ceiling that has. The theatre has also been a key performing arts center for the city, hosting many artists, performances, and events over the years—all of which is essential for cultural growth. In recognition of its historic importance, the theatre was added to the National Register of Historic Places in 1973.

Capitol Theatre was built in 1920. It is a fine example of Italian Renaissance architecture. 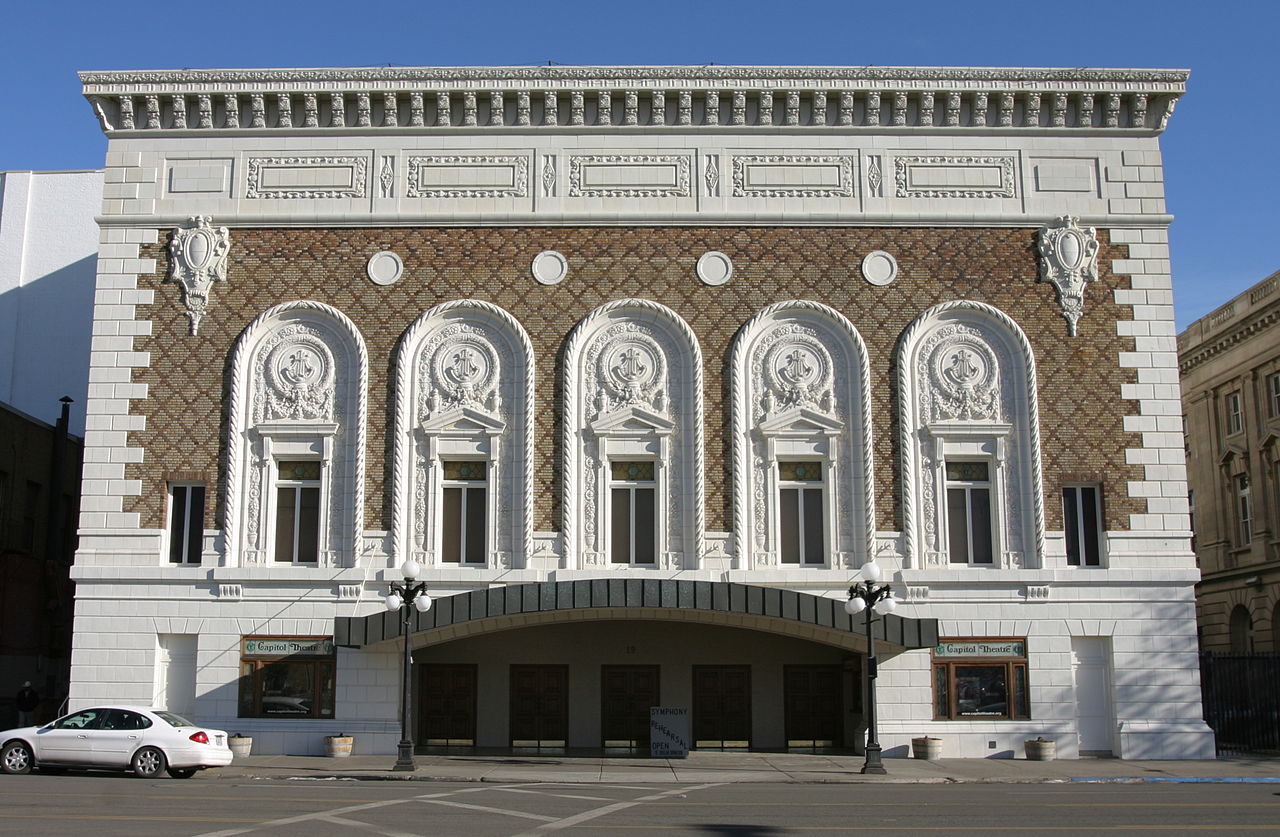 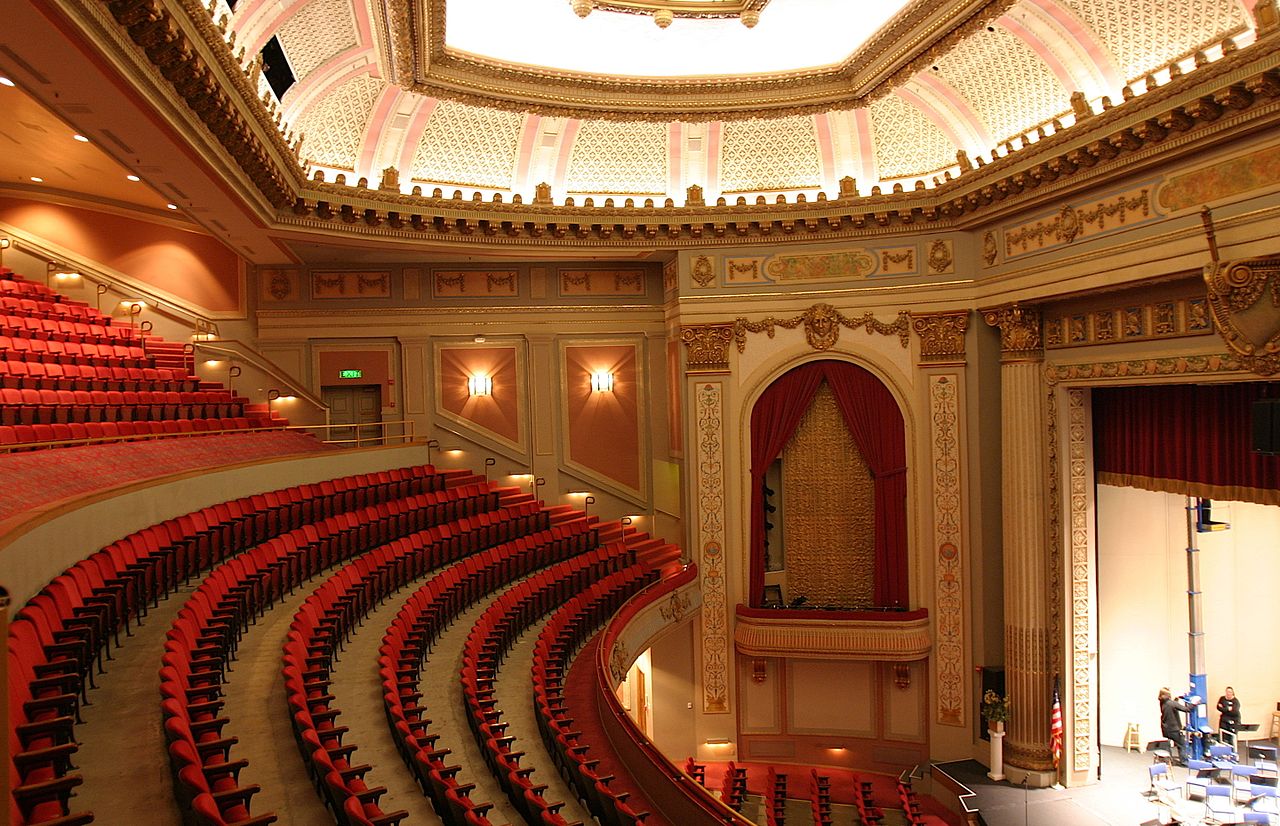 The theatre was built by a man named Frederick Mercy, Sr. (it is unclear if he was a local resident), who felt that the city needed a grand vaudeville house, one that would eclipse any that had been built before. The architect B. Marcus Priteca who designed it had by then established a solid reputation for creating similar, highly ornate theaters elsewhere. The theatre was large, boasting 2,000 seats when it was built (it now has 1,500). Another highlight was a mural on the auditorium ceiling.

The first performances were traveling vaudeville acts but as their popularity decreased in the 1930s thanks to the rise of movies, the theatre transitioned to showing only movies. It operated until it closed in the early 1970s and by this time, it was showing its age. The city bought it in 1975 but not long after a fire severely damage the building. Fortunately, the old theatre was saved and restored. This process included the painting of a new mural by the very same artist who painted the first one. The theatre reopened in 1978.