For over 100 years, the Desert Laboratory on Tumamoc Hill, located in Tucson, Arizona, has stood as an iconic research facility in the field of biology. Often credited as the birthplace of modern ecology, the lab started out by researching how plants and animals could survive in such extreme temperatures. Originally founded by Andrew Carnegie, the Desert Laboratory has changed hands numerous times, at some point even serving as a training base for the United States Military. In 1976, it was deemed a National Historic Landmark. The lab was eventually sold to The University of Arizona in 1956 and they have remained in control since. Under the University's control, more land was purchased and more research is being conducted and the Lab is on track to return to it's former glory. 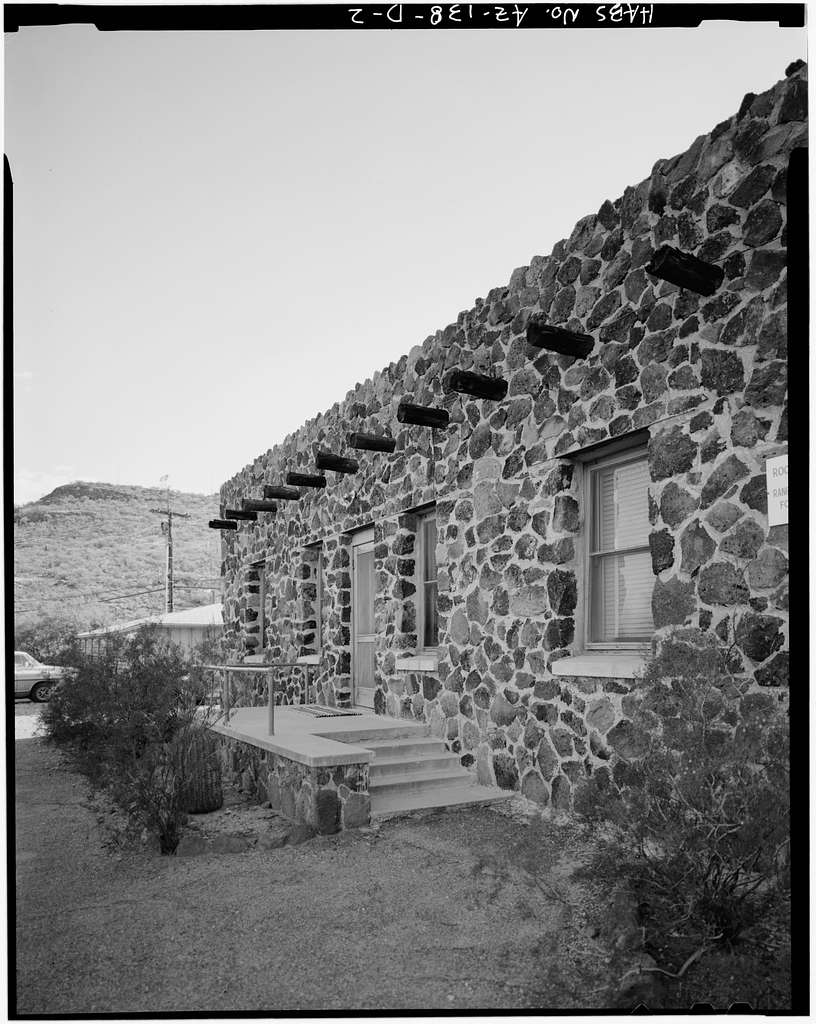 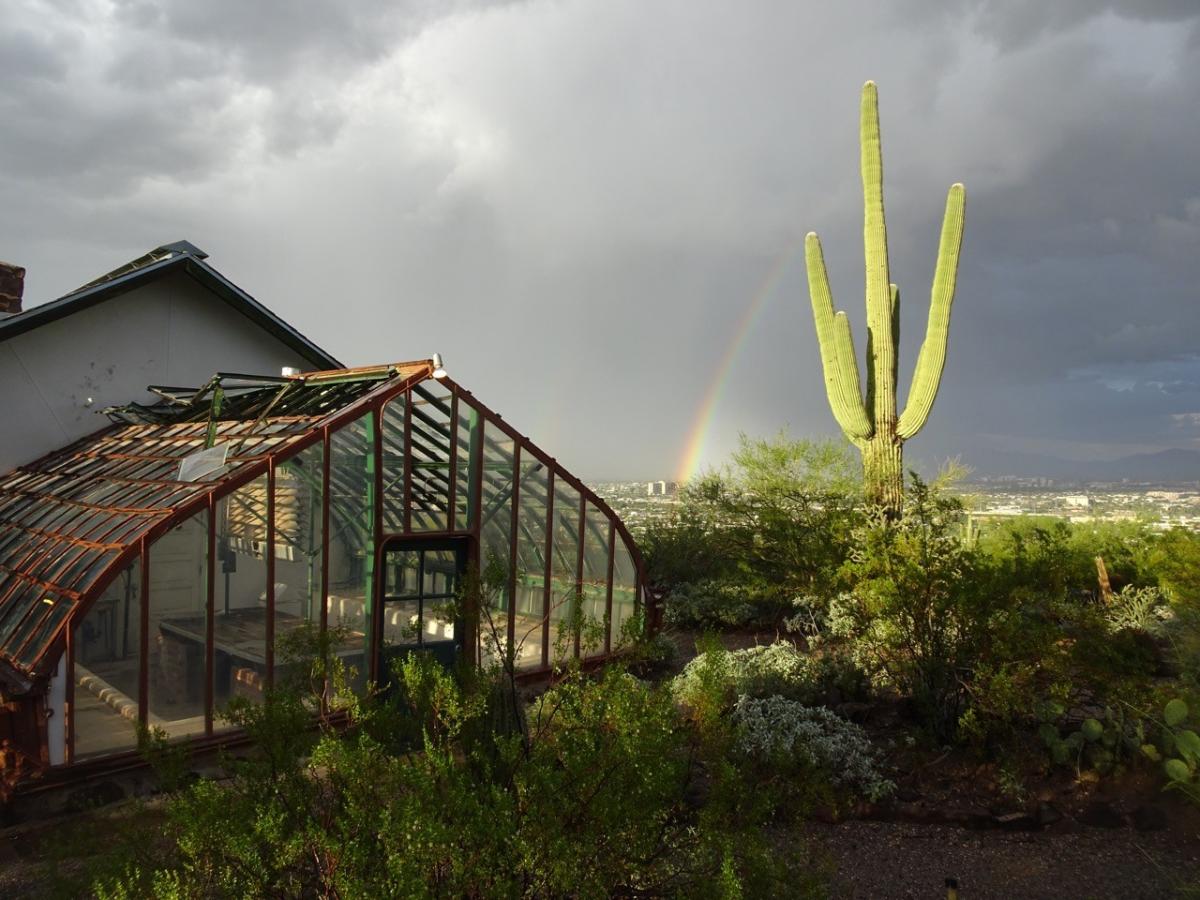 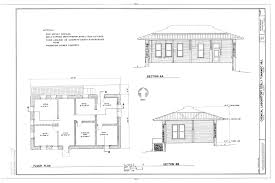 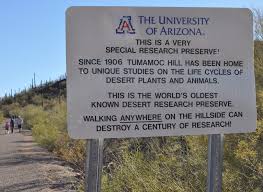 Located in Tucson, Arizona, the Desert Laboriatory on Tumamoc Hill has stood for over 100 years and contributed greatly to the field of science. Tumamoc Hill is more than just the home for the laboratory though. As land where Native Americans once lived, it holds a significant meaning for many local residents of Arizona as they have a sense of pride in the area. It is also open to the public and a very popular attraction for tourists to visit and hike through the beautiful desert, which remains untouched and purely natural. Although the history and fame is in the work that has come out of the Desert Laboratory, the land and location remain a constant draw in for your everyday person to come and visit this beautiful area!

Founded by Andrew Carnegie and the Carnegie Institution for Science, the Desert Laboratory was a prime location to conduct research due to the extreme temperatures that Arizona endures. The lab was opened on October 7, 1903, and its main focus of the research was to study how (mostly) plants and also animals could not only live, but thrive in these extreme conditions. After years of successful research, the Desert Laboratory became associated with "The Plant World", a popular botanical magazine at the time. In 1915, The Ecological Society of America was founded by fifty researchers, with seven of them being from The Desert Laboratory. The Desert Laboratory was seen by scientists across the country as the most iconic and the founder of modern day ecology.

Due to issues in the economy in the late 1930's, Carnegie was forced to sell the land and the Desert Laboratory to the U.S. Forest Service for a whopping 1 dollar. In this time, the Desert Laboratory conducted very little research and was actually used as a training base for the military. During this time, what little research was being done, was done by University of Arizona students. The students being able to do research in this facility led to the school purchasing it from the Forest Service in 1956. As the University started to bring back successful research to the lab, it was declared a National Historic Landmark in 1976.

Today, the Desert Laboratory currently has over 1000 acres of land for students and science professionals to conduct their research. It also has nine original plots of land that remain from the nineteen that were constructed in 1905, making these nine plots the oldest permanent plots in the entire world. Today, the Desert Laboratory has a new director, Ben Wilder, who was hired in 2016 with an exciting vision for The Desert Laboratory. His focus is primarily research about the land and the Sonoran Desert as a whole to try and better understand the land and the history of it. Also in this, the Laboratory looks to making fossil displays for the public so they too can get a sense of the work that has been conducted over the last century, Under the guidance of The University of Arizona, the Desert Laboratory is poised to reclaim its prominence in the world of ecology and looks forward to continuing its success for another 100 years.