Originally named the Chapman Branch, the YWCA opened this location in 1911 to serve African American women and girls in the St. Louis area. This was the fifth YWCA branch opened for this purpose in the United States. The branch was renamed for Phyllis Wheatley, the first published African American poet, in April 1913. It served as a gathering place for fellowship, education, recreation, and temporary housing. For most of its existence, the Phyllis Wheatley YWCA had a home in Mill Creek Valley, a majority African American neighborhood in St. Louis city. It is now located on the campus of St. Louis University. 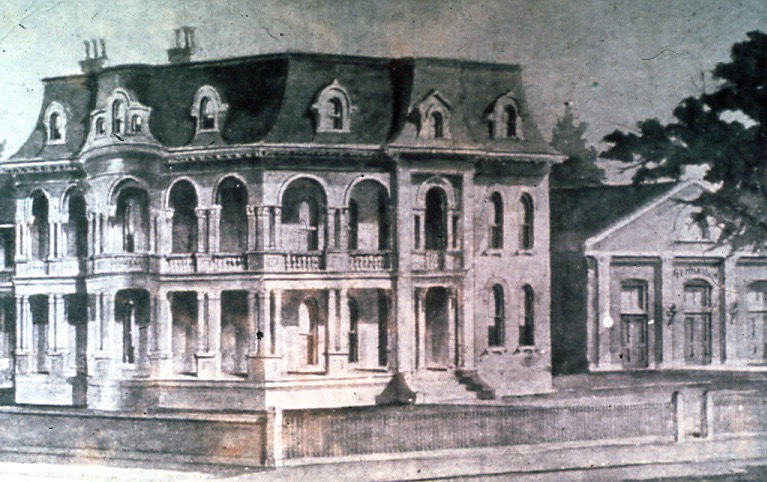 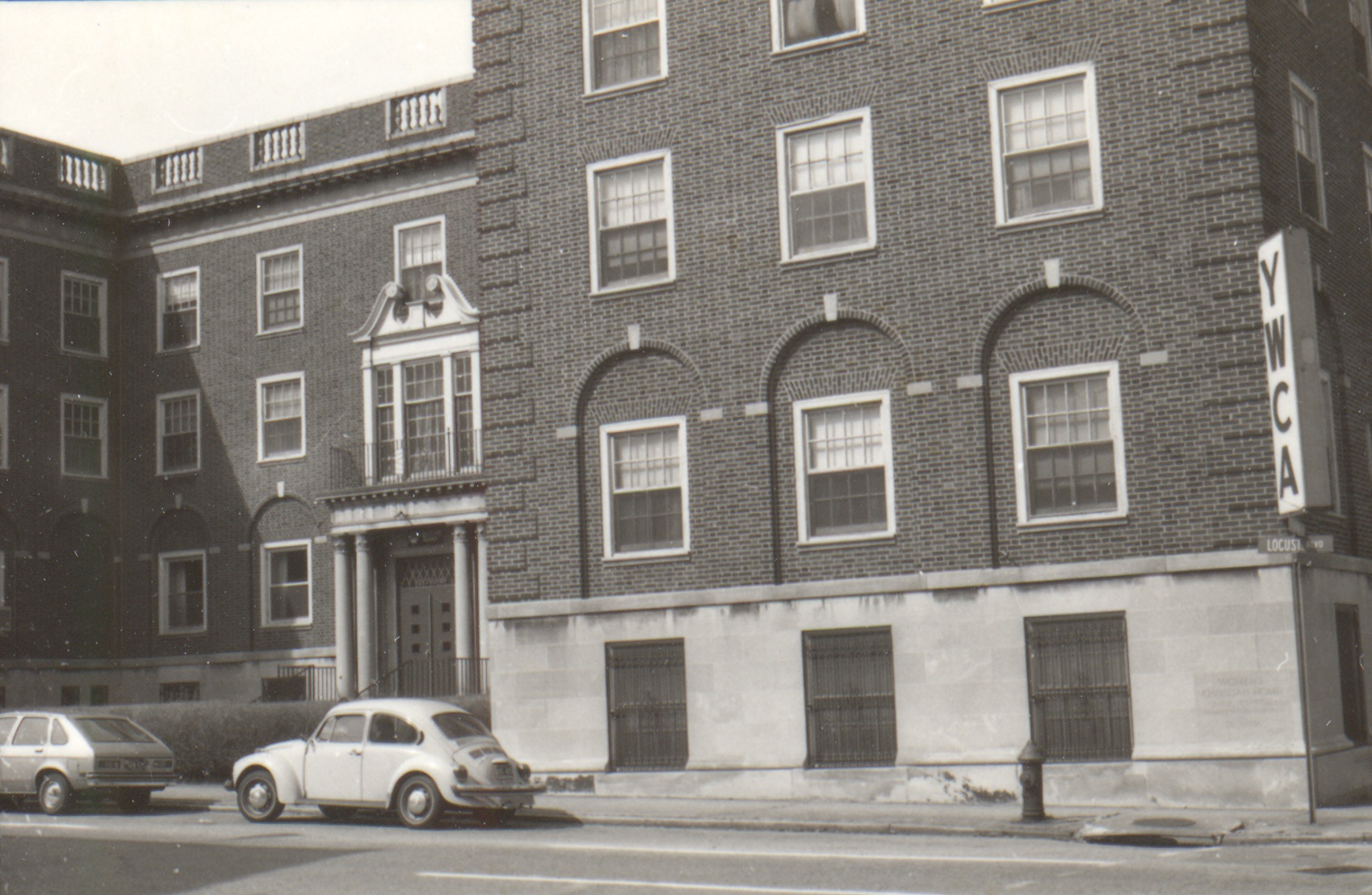 Following encouragement from the St. Louis Federation of Colored Women's Clubs, the National YWCA opened the Chapman Branch with the mission of serving African-American women and girls. Prior to the opening of this branch, African-American women were not permitted to be members at any YWCA location in the St. Louis area. St. Louis has long been a segregated city, due in large part to the effects of segregation laws, race-restrictive covenants, and redlining in the first half of the twentieth century. St. Louis was the fifth city to found an African American YWCA branch, following New York, NY; Poughkeepsie, NY; St. Paul, MN; and Dayton, OH. The original location of the Chapman Branch was the home of Louise Chapman, 2492 Pine Street.

The branch was renamed for Phyllis Wheatley on April 13, 1912. Phyllis Wheatley began her life enslaved in Boston. She learned to read and write while enslaved and began writing poetry as a teenager. She was later emancipated and became the first African American and second woman to publish a book of poetry. Wheatley's accomplishments helped demonstrate that African Americans were equally capable of intelligence and creativity.

From its outset, the branch served as a much-needed gathering place for African-American women. In 1919 St. Louis Star and Times article noted that the Phyllis Wheatley YWCA had 900 members. At this time, members could attend a housekeeping school that taught domestic skills. They also had access to a gymnasium, swimming pool, and skating rink. The YWCA also helped unemployed women find work. Eva Bowles, the YWCA National Secretary in 1919, commented that "St. Louis leads in the work" provided by the YWCA.

The Wheatley YWCA changed locations a number of times, moving to the Metropolitan Mount Zion AME Church and Holy Communion Church before finding a more permanent home at 2709 Locust Street from 1941 until 1994. On Locust Street, the YWCA served many women from the Mill Creek Valley neighborhood. Mill Creek Valley was a majority African-American neighborhood in St. Louis City, home to many institutions run by and for African Americans. In addition to its education and recreation offerings, the YWCA also provided temporary housing and raised money for scholarship funds.

These services greatly impacted the lives of women connected to the YWCA. Irene Wright, a student at Washington University in the 1940s, was unable to find on-campus housing due to segregation rules. Although she had to commute to campus, she was able to live at the Wheatley YWCA while going to school. In 1948, the St. Louis Post-Dispatch advertised an "Exhibit of Girls' Hobbies" at the Wheatley YWCA, the proceeds from which would help fund a scholarship for African American girls attending a YWCA camp near Troy, MO.

The Wheatley YWCA moved once again to its current location on September 10, 1994. It is now housed at 3820 West Pine Avenue on the campus of St. Louis University. The Wheatley YWCA continues to work towards its goal of empowering women and eliminating racism. Although the branch itself is no longer located at its Locust Street home of 30 years, the YWCA and other supporters raised funds to restore the site in 2004. Now called the Phyllis Wheatley Heritage Center, the Locust Street site now holds YWCA programs, lecture series, and is available for event rentals.