Frederick Apartments opened in 1928 across the street from the University of Missouri, and a 2014 renovation has allowed to function as it was designed in the 1920s. It stands as one of the largest early twentieth century apartment buildings in Columbia and proved to be one of the last built before the Great Depression. Unlike most multi-unit dwellings that existed in cities for centuries, apartment buildings increasingly catered to middle and upper classes by the 1920s, and Fredrick Apartments followed that trend. As well, the building stands as a memorial to Frederick Niedermeyer, Jr., a World War I pilot who died in a plane crash.

2013 image of the Frederick Apartments in Columbia, MO 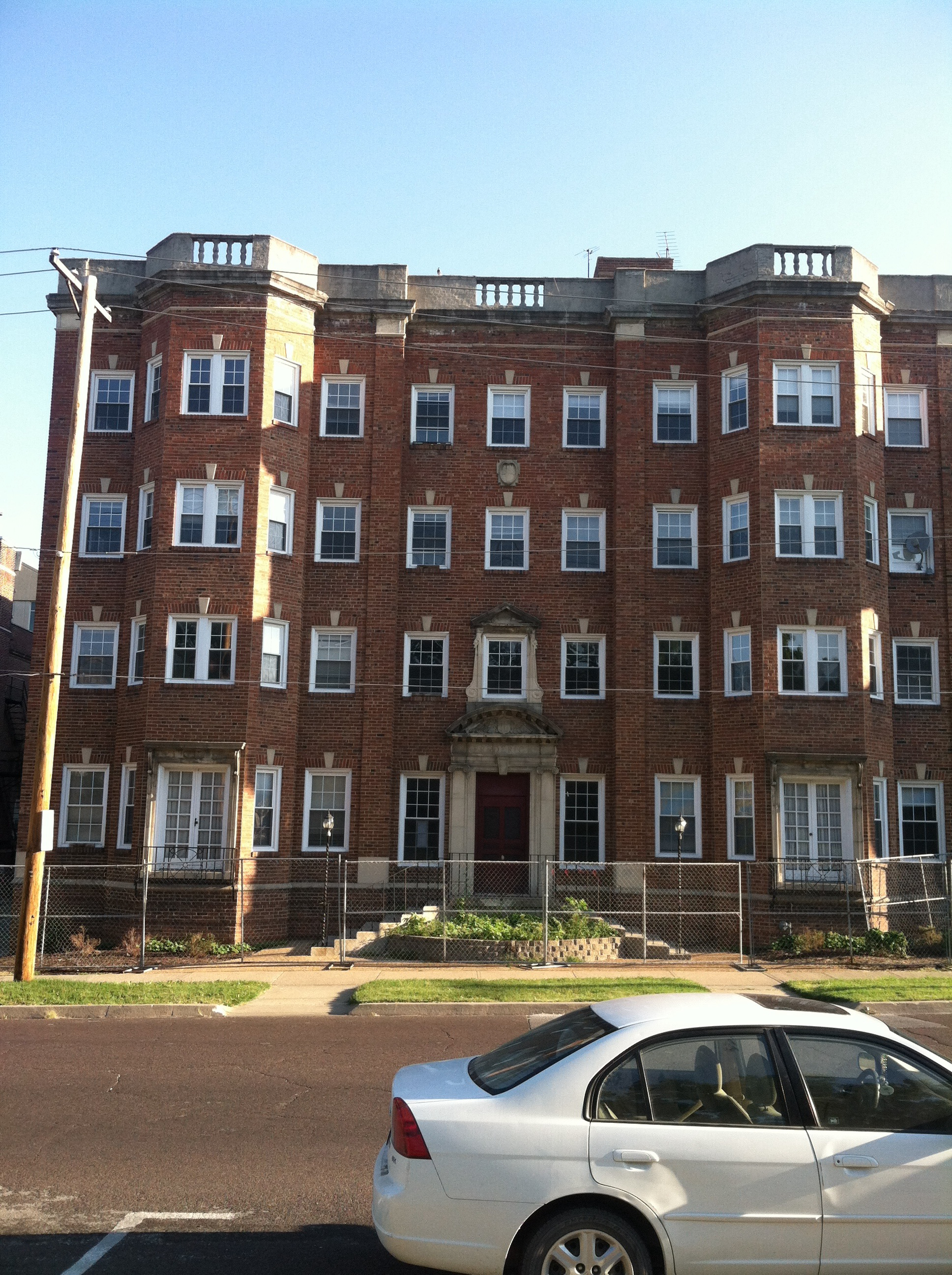 Early photo used in the first ad to sell apartment units. It's modern kitchen and the image of a wife sought to appeal to middle class families. 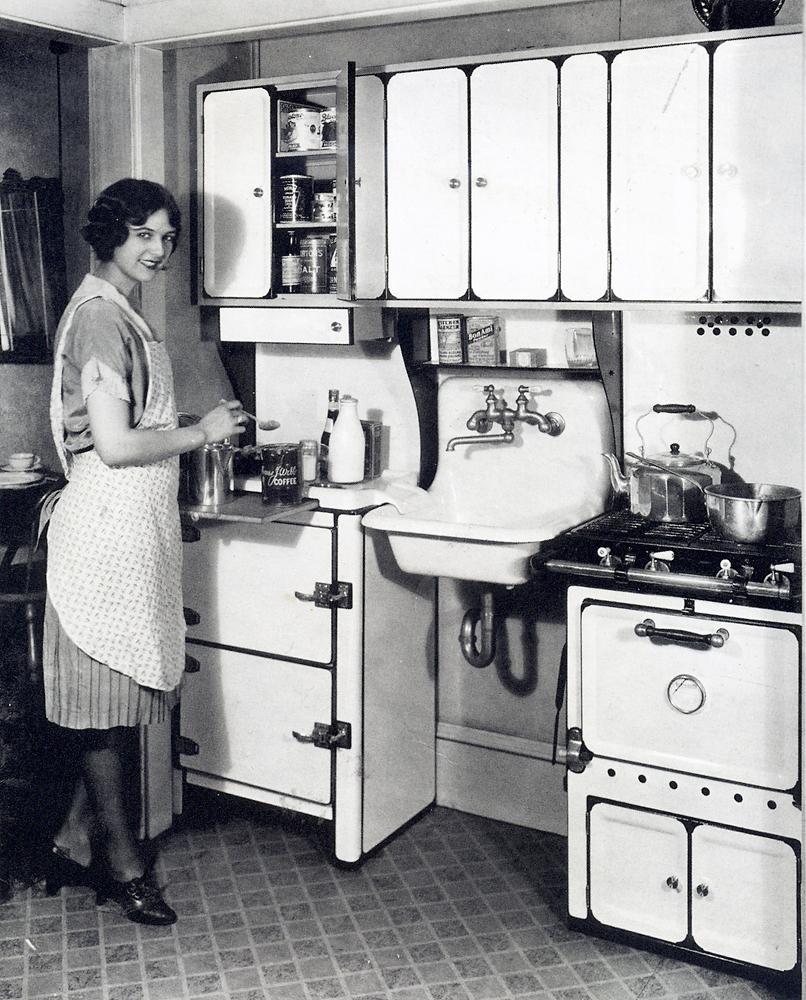 The Frederick Apartments opened in 1928 as one of Columbia's largest early twentieth-century urban apartment buildings. Construction of the apartment complex occurred during a period of rapid expansion in Columbia. Also, the strong U.S. economy led the tremendous growth in apartment construction nationwide, with an average of 226,000 multiple-family dwelling units emerging each year from 1924-1928. Multi-dwelling apartments during the 1920s often catered to the middle class (and sometimes the wealthy) instead of the lower class with whom apartments had traditionally served.

The building features Classical Revival styling rendered by architect David Frederick Wallace, who was Harry Truman's brother-in-law. Community leader business promoter, F. W. Niedermeyer, financed the project and named the complex as a memorial to his son Frederick Niedermeyer, Jr, a celebrated World War I pilot who died in a plane crash in 1925.

The Frederick Apartments emerged at a time when Columbia had seen substantial growth. The Columbia population grew from 2,236 in 1870 to 5,691 in 1900, and then nearly doubled during 1900-1910 until nearing 15,000 by 1930. With the population expanding in many cities, far more apartments across the U.S. served the middle class. The Fredrick complex proved to be among the first apartment complexes in Columbia to follow the nationwide trend of catering to the middle class. Amenities included an electric elevator, electric refrigerator, and white oak floors. Early residents included business owners and college faculty.

The Great Depression, followed by the general trend towards living outside of the downtown region, lessened the demand for multi-unit housing in the central business district of Columbia. Thus, Frederick Apartments stand as one of the last such buildings constructed in

the downtown area during the twentieth century. However, the twenty-first century has seen a rise in people moving back to downtown regions as those areas have become centers for the service industry: hotels, restaurants, and bars. As such, in 2014, investors renovated the historic apartment complex in an attempt to make again it appealing to those looking to live downtown.