Coach Mike Kzyzewski won an olympic gold medal at this very historic Arena. The "Redeem Team" brought the gold medal back to the United States and restored the United States Olympic basketball team as the best in the world after their disappointing effort in the 2004 summer Olympics. Lebron James, Dwayne Wade, and Kobe Bryant were a force on this stacked basketball squad. people like to compare the dream team of 1992 and the redeem team of 2008. The Wukesomg area now know as the Cadillac arena hosts some of China’s biggest events including the historic 2008 Olympics. 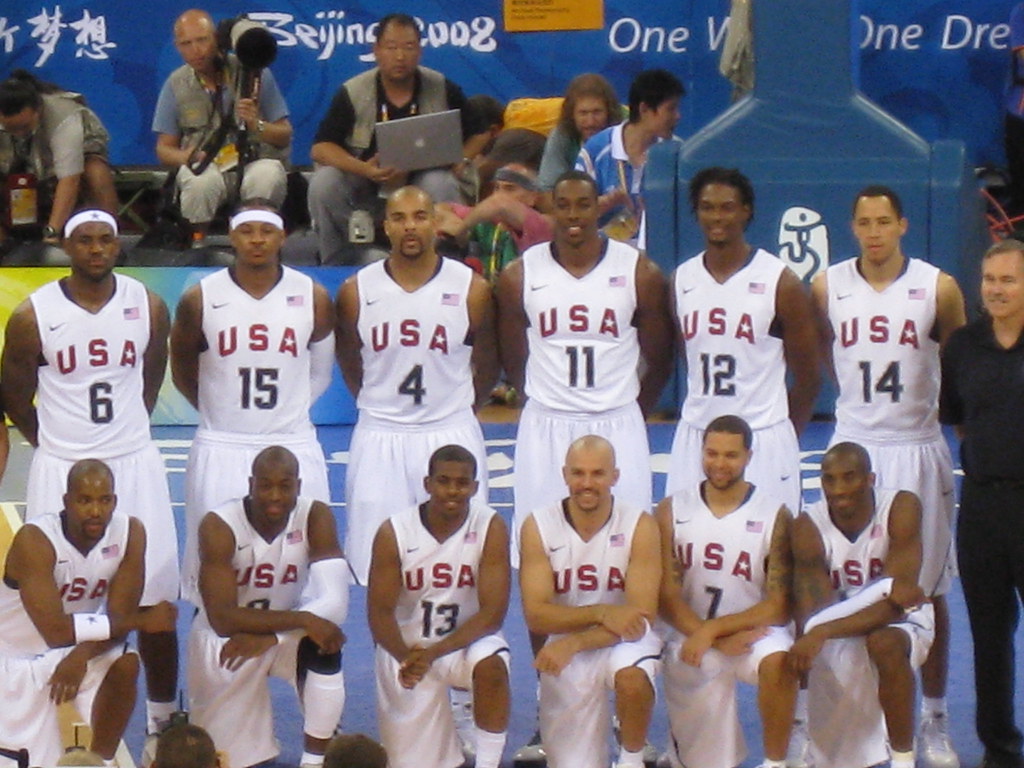 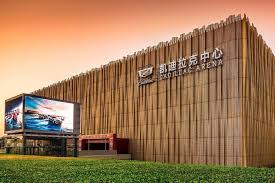 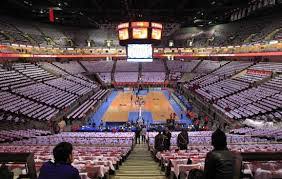 2004 the USA Men's Olympic Basketball team was embarrassed by a low tier Puerto Rico Team. That’s why the 2008 Redeem Team was such a pivotal group. They took back the gold medal to the United States and restored the program into one that almost every American basketball star wanted to join, no matter how accomplished on the court or famous off it. “Duke’s Mike Krzyzewski was hired as head coach. The word "program" was tossed around frequently. Those on the roster were expected to show up to Vegas for offseason training camps and devote their summers to competing in the qualifying tournaments. Players were required to make a three-year commitment to the team” (Weitzman, 2016). This commitment is what drove the so called “Redeem Team” to a gold medal victory in the great Cadillac Arena in Beijing.

Many players for the 2004 Olympic Basketball team didn’t participate this is one of the main factors that caused the team to lose. “It was Kobe’s presence specifically that signaled to the rest of his peers that the United States actually viewed Olympic basketball as worthy of serious attention. Bryant had never competed in an international competition before, and that might have remained the case had Colangelo not pushed him to help save the program. But Bryant has never been one for passing up chances at one of the men responsible for fixing USA Basketball was too important to ignore” (Weitzman, 2016) Without Kobe and Coach K none of this would have been possible. Coach K had to change many game plans against a very talented Spain team, but with team work and great coaching the USA men’s team got the job done. After this hard fought battle USA was dominant and won gold at Beijing.