Since 1989, this historic plantation home known as White Haven has been managed by the National Park Service which offers exhibits and interpretive tours of the property. The ten-acre historic site includes the birth home of Julia Dent Grant as well as the home where she lived with her husband, Ulysses S. Grant. The property was owned by Colonel Frederick Dent who gifted a small portion of land to the Grants after their marriage. In recent years, interpretive efforts have focussed on the people who were enslaved by the Dent family, in addition to the estate and acreage that became the property of the future president upon his marriage. The couple moved to White Haven in 1854 and lived here until 1859. The outbreak of the Civil War led to Grant's appointment as a commander in the West, and his violent but successful military campaigns against Confederate forces led to his promotion to commanding general of Union forces at the end of 1863. Grant won election to the Presidency of the United States in 1868 and was reelected in 1872. 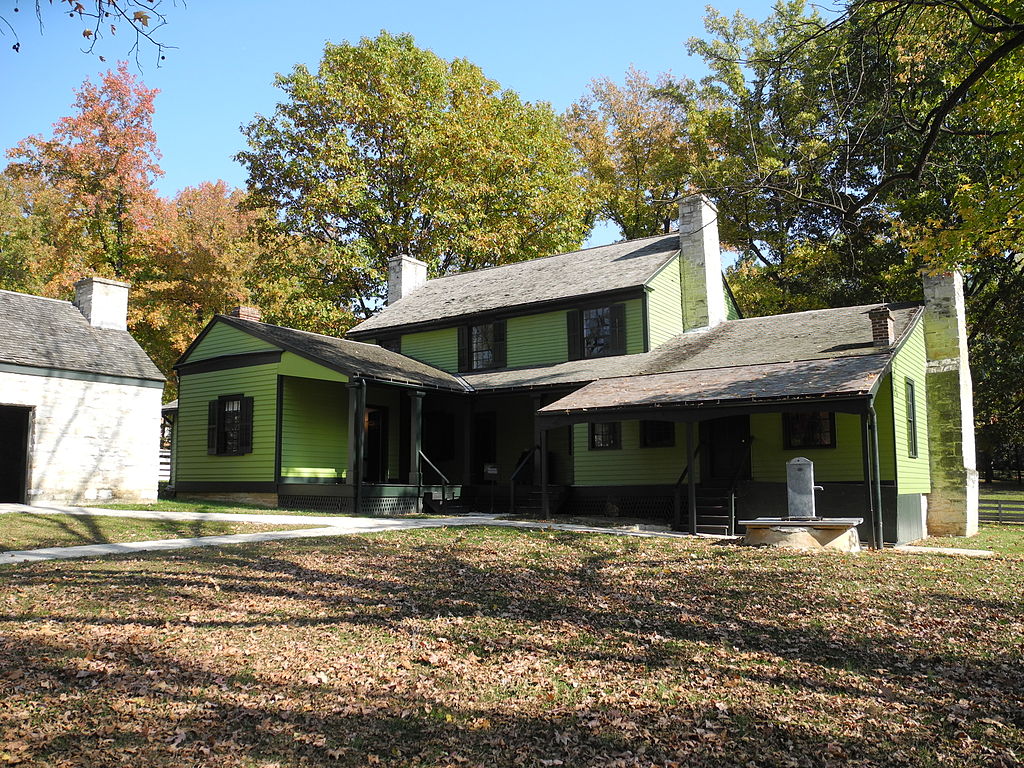 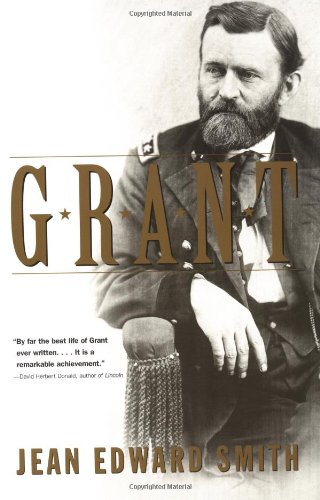 The property was later transferred to William Vanderbilt to satisfy Grant's debt. Adolphus Busch later acquired the property and operated an animal reserve on the estate. The National Park Service offers free tours of the property and a number of exhibits.