The Pine Street YMCA served as the social hub of African American St. Louis. It offered its members a swimming pool and gymnasium, as well as meeting rooms, dorms, and a cafeteria - facilities that often turned away Black people in white neighborhoods. More than that, the Pine Street YMCA was a safe space for the Black community. It was where groups could meet to organize and fight for civil rights, give back to those less fortunate, or just have fun. The demolition of the Mill Creek Valley neighborhood resulted in the end of the YMCA's forty year history of serving its community in 1960. 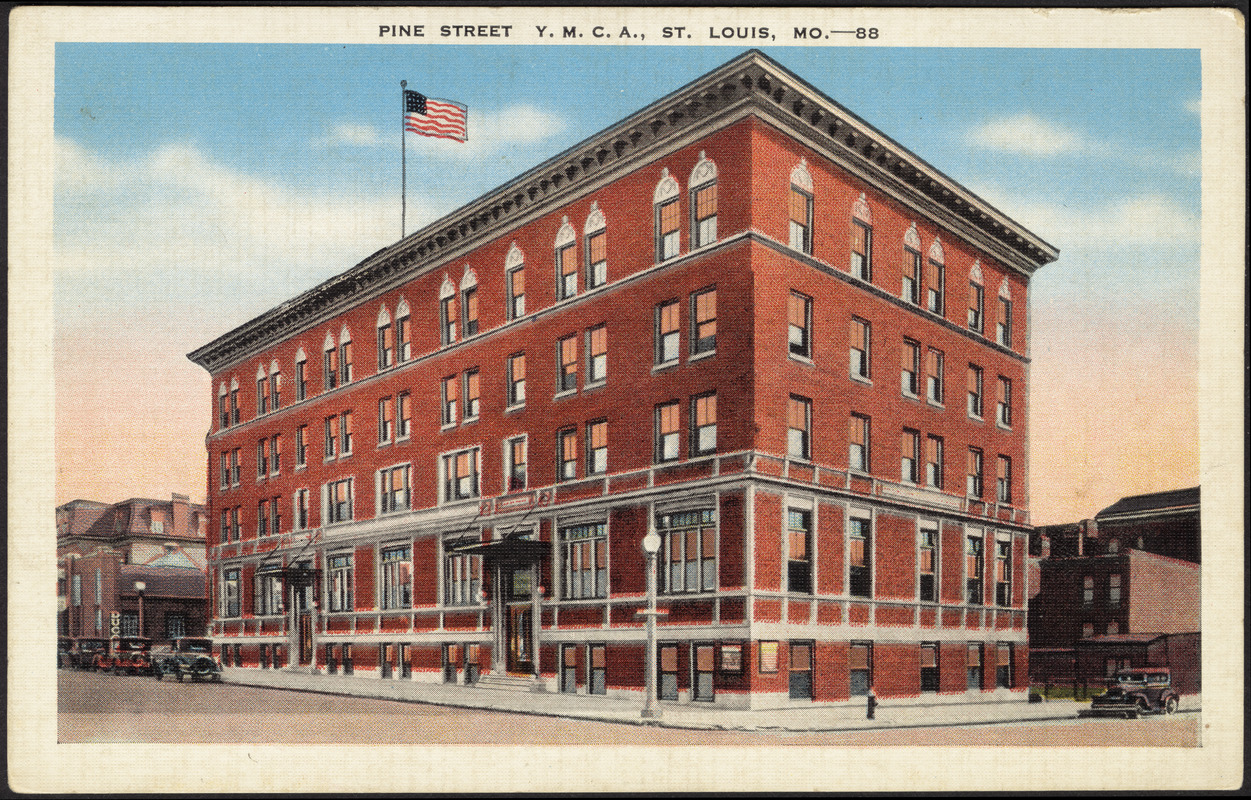 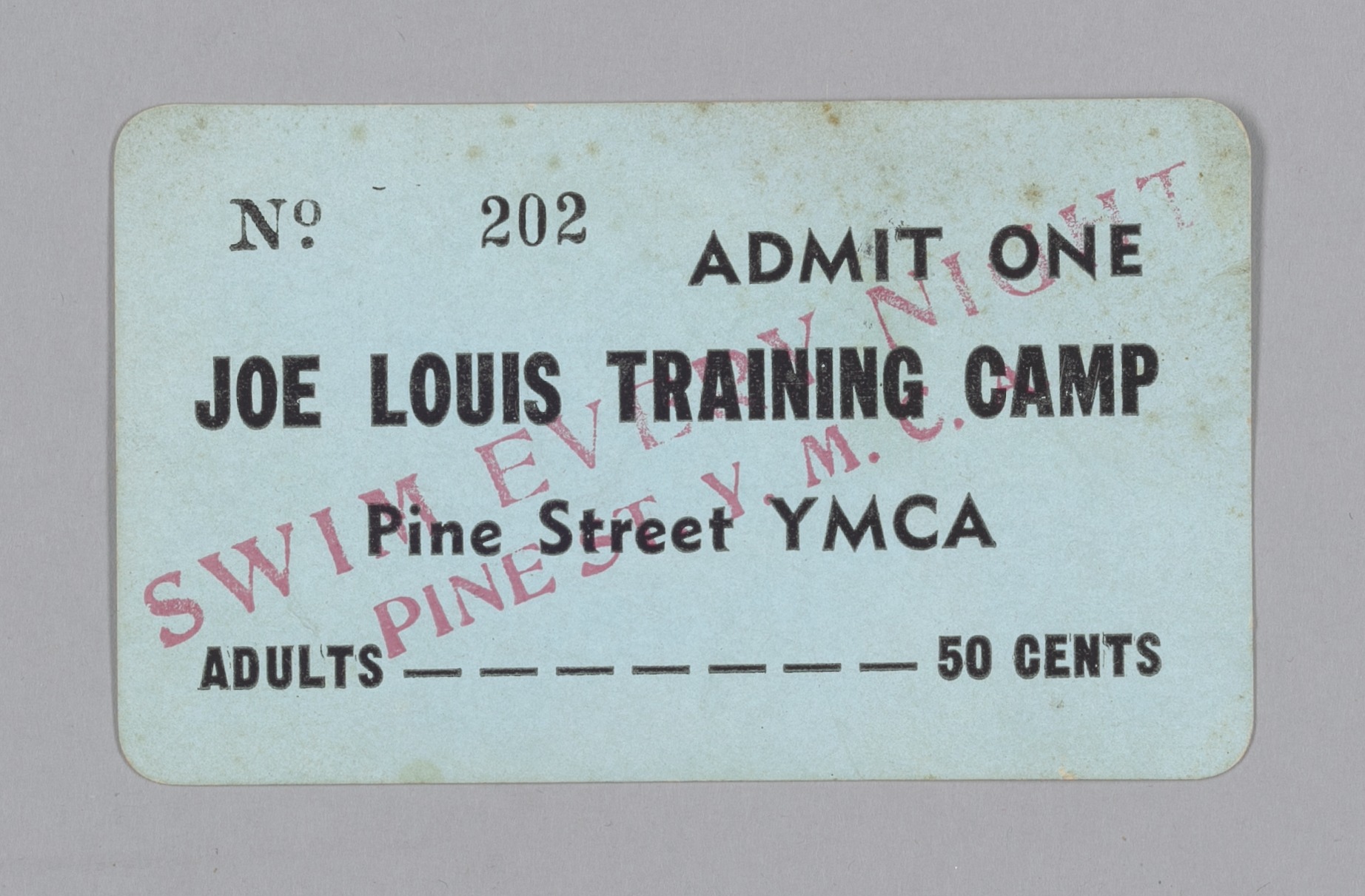 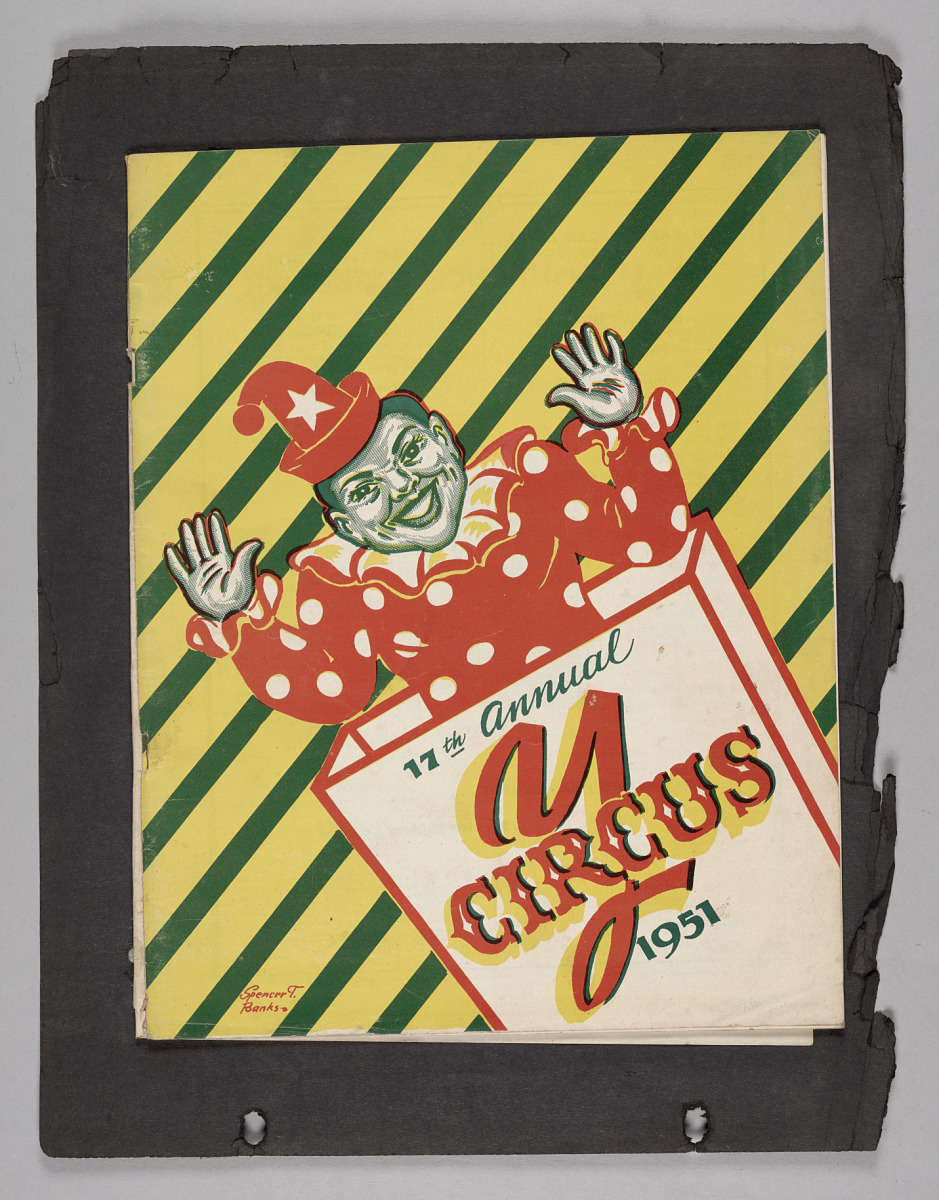 The Young Men's Christian Association, better known as the YMCA, was founded in London by a man named George Williams in 1844. Seven years later, the organization crossed the pond and added its first branch in America. The chapters of the the YMCA were exclusively white and, as the title implies, male. Even Emancipation and the spirit of Reconstruction did not move the organization to integrate. So, the Black community of St. Louis, Missouri decided to create a similar association for themselves, following in the example of several other Black community organizations across the country.

In 1887, John Boyer Vashon, principal of Colored School No. 10, founded the YMCA for Colored Men. Vashon was a giant in St. Louis's African American community - Vashon High School, the city's second Black high school, was named for him (and his famous father, George Boyer Vashon) in 1927. Unfortunately, he passed away three years before the school opened. His branch was not officially accepted by the YMCA at large until 1912, when it was incorporated into the Metropolitan St. Louis YMCA system. Perhaps, for that reason, the YMCA for Colored Men had changed its name to the Afro-American Young Men's Christian Home Association at some point in its history. Unfortunately, the exact date has been lost to history.

The Pine Street YMCA, which stood roughly at this location in what was the Mill Creek Valley neighborhood, was dedicated on March 23rd, 1919. Even before it opened its doors to the public, it served the Black community. In the final days of World War I, the Pine Street YMCA fed and housed segregated African American troops as they waited to ship out to their next destination.

Over the next four decades, the Pine Street YMCA found itself at the center of a number of civil rights movements. In the early 1940s, St. Louis activists met at the Pine Street YMCA to discuss how they could help support the national March on Washington Movement (MOWM) headed by prominent civil rights leader A. Philip Randolph. This movement called for the United States government to desegregate the military and outlaw hiring discrimination in the defense industry. They were successful on the second count, forcing President Franklin Delano Roosevelt to sign an executive order enforcing fair hiring practices and opening up new defense jobs to African Americans around the country.

The St. Louis chapter and the Pine Street YMCA played their part in the March on Washington Movement. At a fundraising rally held at the Municipal Auditorium Convention Hall, Pine Street YMCA executive secretary James Cook collected funds. He later became a member of the local chapter of the MOWM's executive board. The Pine Street YMCA also played host to the St. Louis branch of the National Association for the Advancement of Colored People (NAACP), one of the largest and most active chapters in the United States (as of the 1940s). In addition, touring civil rights lecturers often stopped and spoke at the YMCA.

The Pine Street YMCA also was a place that allowed St. Louis's Black community to relax and unwind. Aside from their facilities (which included a pool and a gymnasium), they operated a camp for children about an hour outside of St. Louis in Bourbon, Missouri called Camp Rivercliff. Every year, Pine Street YMCA would put on an event called "Y Circus" to raise money for the camp. In it, local children got to show off their gymnastic stunts. However, the main event was a performance by a musician or a comedian. Some years, they were able to bring in big names like Nat "King" Cole and Duke Ellington.

The Pine Street YMCA was demolished with its historically Black neighborhood, Mill Creek Valley, in the name of urban renewal in 1960. In 1957, the larger YMCA organization integrated, meaning that displaced members could now join the Downtown location. This perhaps could have served as a justification for the Pine Street location's destruction. In the end, a major African American community center was lost.

The YMCA did not allow female members until 1971.

Grant, Gail Melissa. At the Elbows of My Elders: One Family's Journey Toward Civil Rights. St. Louis: Missouri History Museum, 2008.