The Olympic Flight Museum is located at the Olympia Regional Airport. Its mission is to promote aviation history through preserving and flying vintage planes. Its collection includes ten operational and static aircraft as well as aircraft and war-related artifacts. Highlights include a P-51D Mustang, an A6M2 "Tora" Zero (also known as the Japanese Zero), and an L-29 Delfin. As for artifacts, interesting items include a collection of samurai swords Japanese pilots had with them in the cockpit, a large camera bombers used to find targets, and a Nazi helmet.

The L-39ZO Albatross is one of the ten vintage aircraft in the museum's collection. 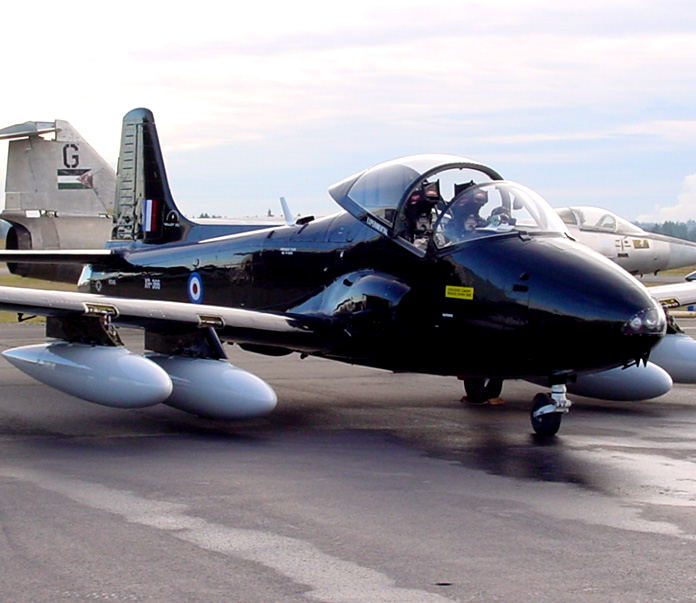 The museum was founded in 1998. An interesting fact about the Japanese Zero is that it has been used in movies including the film "Tora, Tora, Tora." In addition to its collection, the museum also hosts an annual airshow on Father's Day weekend. The show, which began in 1998 and is held at the airport, has a different them each year and typically features a number of performers who fly a variety vintage aircraft usually dating to WWII, the Korean War, and the Vietnam War. Aerobatic pilots and performers come as well. Some of the museum's working aircraft are flown as well including the P-51D Mustang and helicopters.