Kareem Abdul-Jabbar along with six other NBA basketball players played at Power Memorial High School located in New York. Power Memorial was an all-boys catholic school. The school shut down in June 1984 due to renovations that could not be done to allow students to continue to learn there. Kareem Abdul-Jabbar helped lead the school to 95 wins and three championships. 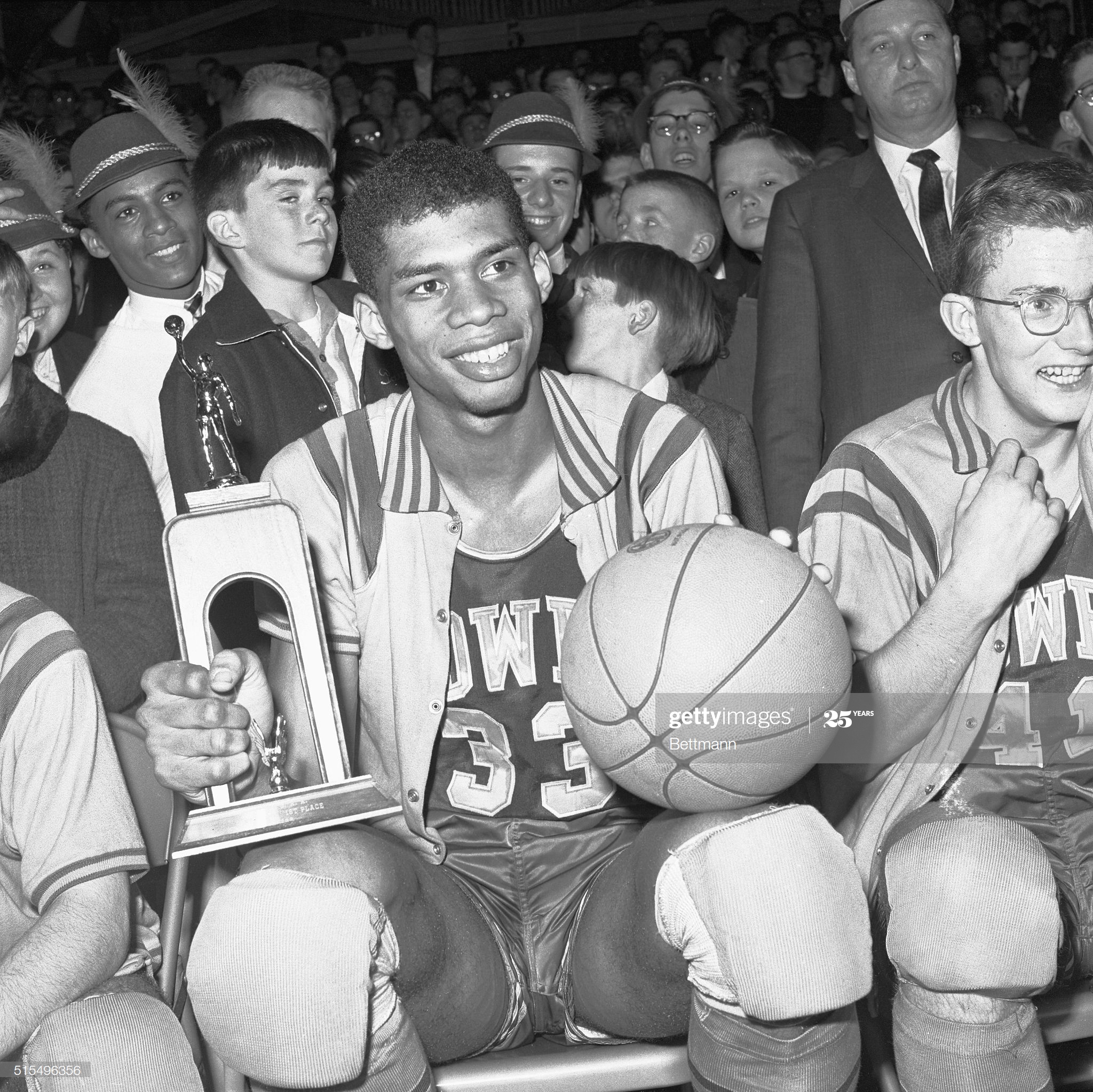 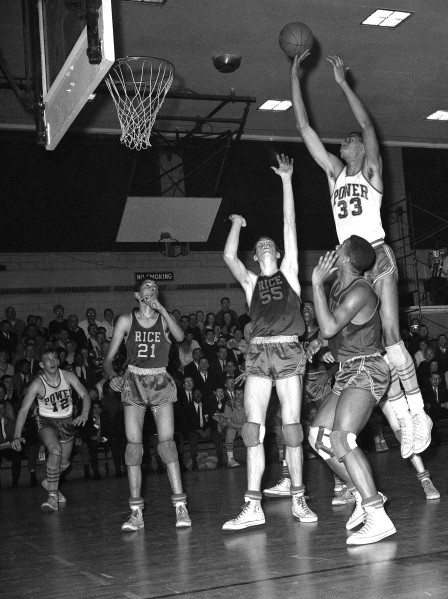 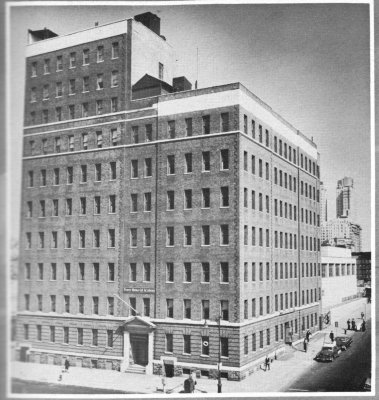 Power Memorial High school is where Kareem Abdul-Jabbar's career took off. Many people did not recognize this high school before Jabbar started playing. It wasn't until he started leading his team to wins when people showed up. Kareem Abdul-Jabbar had gotten a scholarship to attend this all-boys catholic high school located in New York. In the three years that he played for them, he was titled All-American.

Before Jabbar even made it to the leagues he created his signature move called the "sky hook", that would be used in high school and carried out to his professional basketball days. Recruiters started noticing Jabbar when he was 15 years old. He had hundreds of schools looking to recruit him when he decided to play for the top school, UCLA in college. From high school, his career took off, and he began achieving things that nobody had seen before.

Playing in college at UCLA as a center he was unstoppable. He made the varsity team as a freshman at UCLA but due to rule regulations, he had to sit this year out. In his sophomore year, he led the team to a national championship and won the Most Outstanding Player award. As he continued as a junior and senior, he drove his team to win two more national championships and was titled Most Outstanding Player award two more times making a total of three. In 1967 and 1969 he was named the College Player of the Year.

Playing at Power Memorial affected him as a player for college and later on the NBA because he knew what it was like to play against the competition. Power Memorial High school won 71 games consecutively before losing to Dematha High School. It taught him how to lose a game and to be able to improve and work harder for the next game. Power Memorial High School had the number one basketball team in New York. Along with that, in the Museum of the City of New York, where there is a video of Kareem Abdul-Jabbar playing a championship game and a photo of him. The museum honors some of the greatest basketball players there.

When Kareem Abdul-Jabbar was in grade school he was not an expert and did not naturally have the skills of basketball. With hard dedication and commitment, he practiced until he was great. He mentions in an interview that he remembers going to NBA games in Madison Square garden. He says "I remember I was still in grade school when I started to go to NBA games at Madison Square Garden and that had an effect on me". nobody noticed Kareem Abdul-Jabbar till he got to high school and started playing basketball there.

In an interview with the former DeMatha coach Morgan Wootten, he said "The greatest game we ever played, we call it" as they celebrate their victory over Power Memorial basketball. In the article, he mentions that he would prepare his team to play better but he was preparing them for the game against Power Memorial. He mentions that people from all over the region was excited about this game because Power Memorial was the number one team in New York and DeMatha was the number one team in Washington. The game was so big that The Washington Daily News put both the teams on their front page. The game was so important because both the teams had great players (Kareem Abdul-Jabbar representing Power Memorial and DeMatha who had players that went on to play professional basketball) going head to head. The tickets were all sold out by the time the game came around. Although Power Memorial High School lost to DeMatha, it put the school on the map and gave the players more recognition. This game still gets celebrated 50 years later.