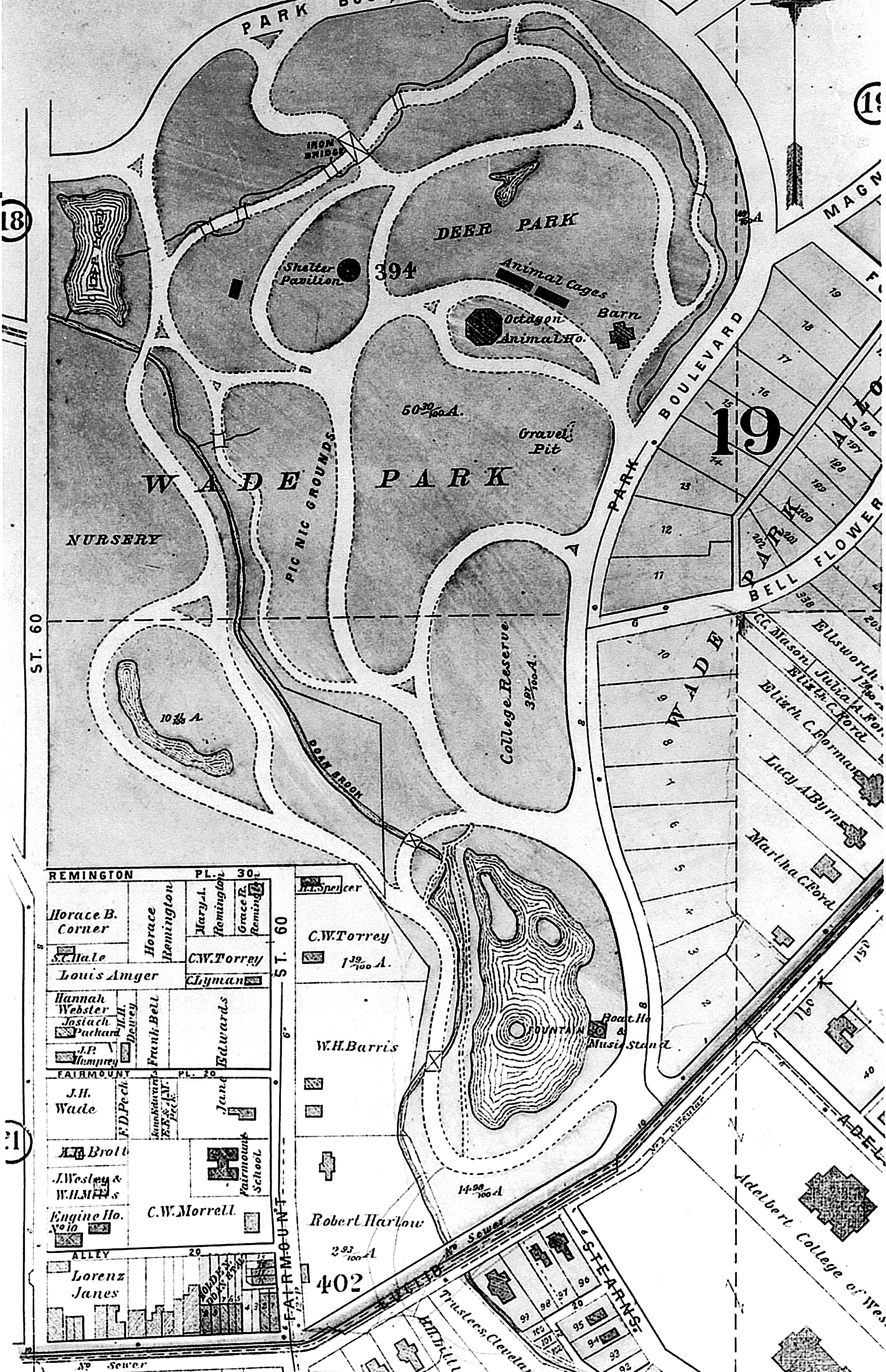 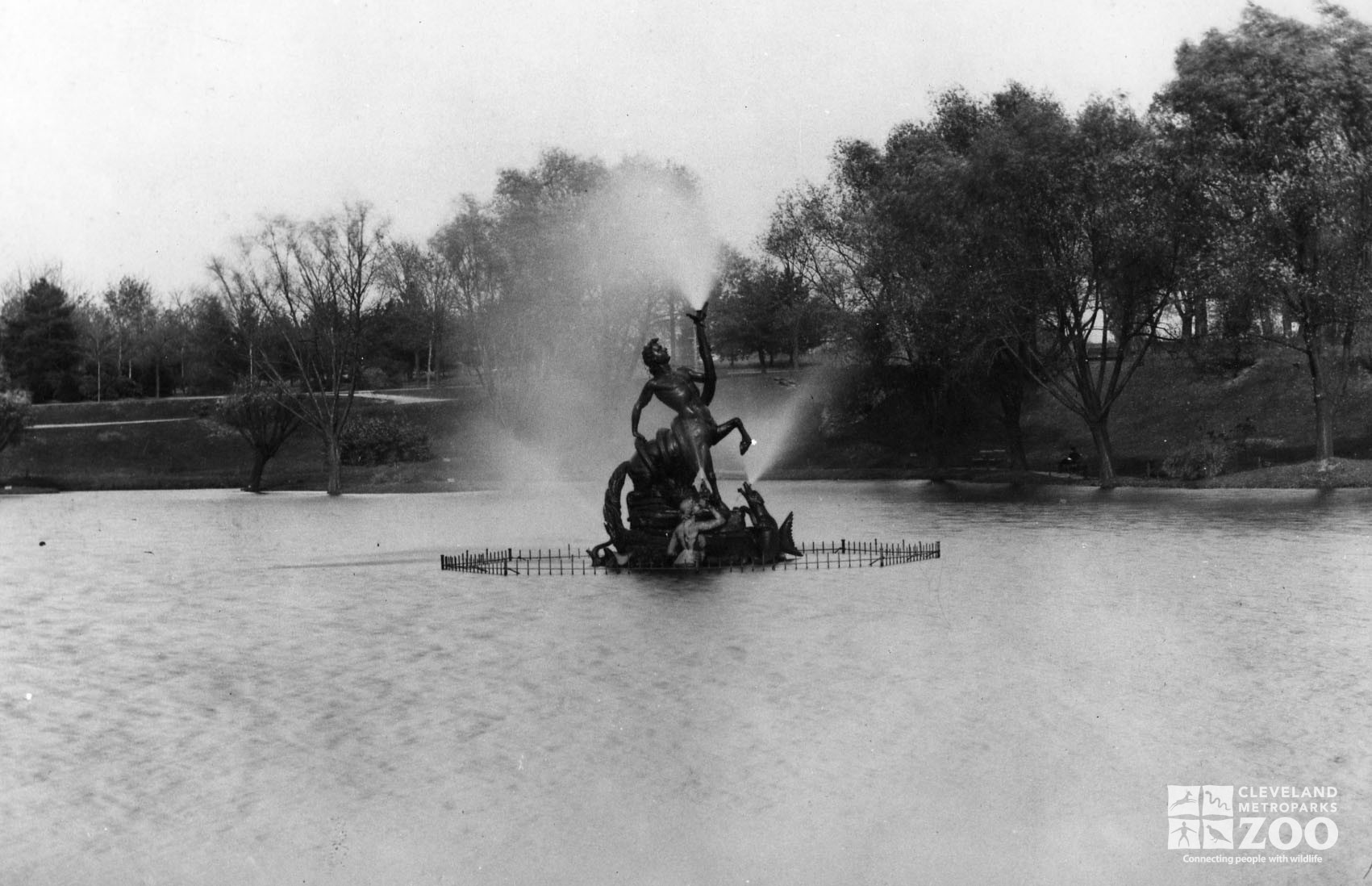 Jeptha Wade was a Cleveland based industrialist and philanthropist who made his fortune from the Western Union Telegraph. He owned farmland and woodlands in the area of what is present-day University Circle. In 1872, he began to develop his land into a public park, and in 1882, he donated over 60 acres to the city of Cleveland. Eventually, the city purchased more land from Wade, and the area became known as Wade Park.

The land Wade donated quickly developed into a major recreational area with picnic space, ball fields and tennis courts. Over the years, the Cleveland Museum of Art, the Cleveland Botanical Gardens, Cleveland Natural History Museum, and other cultural institutions have also found their home in Wade Park.

One of the original attractions to Wade Park was Cleveland’s first zoo. In 1882, the first exhibit was a herd of deer. The zoo grew over time, starting first with exhibits of more local animals and then expanding into the more exotic with lions, bears, and sea lions. By 1907, City Council decided to move the zoo to its current location in Brookside Park. Today the zoo is known as the Cleveland Metroparks Zoo.