Jim Taylor discusses the history of the depot.

This depot was built shortly following the 1897 acquisition of the local rail line by the Chesapeake and Ohio Railroad Company. The C&O purchased the line from the Chattaroi company, a firm that built the rail line to transport coal and timber. The passenger depot opened two years later and demonstrated the growth of Catlettsburg and the need for passenger service. The C&O Railroad serviced the station up until 1958 with the “Big Sandy” being the last passenger train to pass through the Catlettsburg depot. Amtrak purchased the line in 1971, and the company built a new train depot between Catlettsburg and Ashland in 1975 that served the Ashland and Catlettsburg area until 1998. In 2005, this former depot was restored and is now home to the Russell E. Compton Civic Center and Railroad Museum. 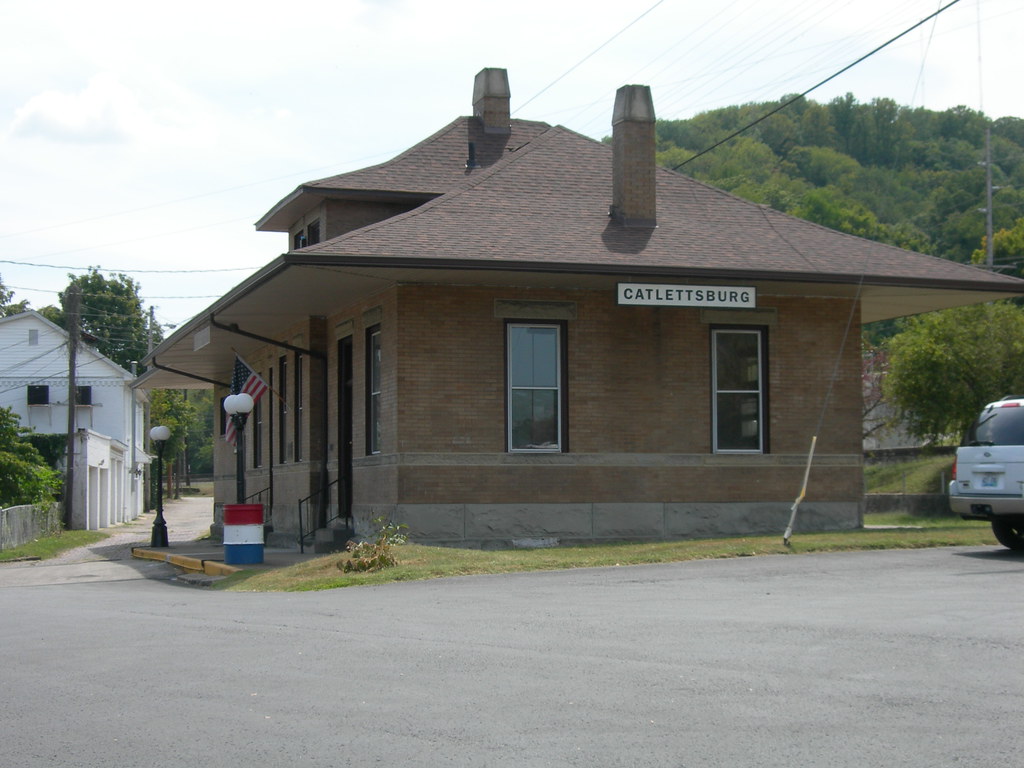 Example of the C&O Caboose 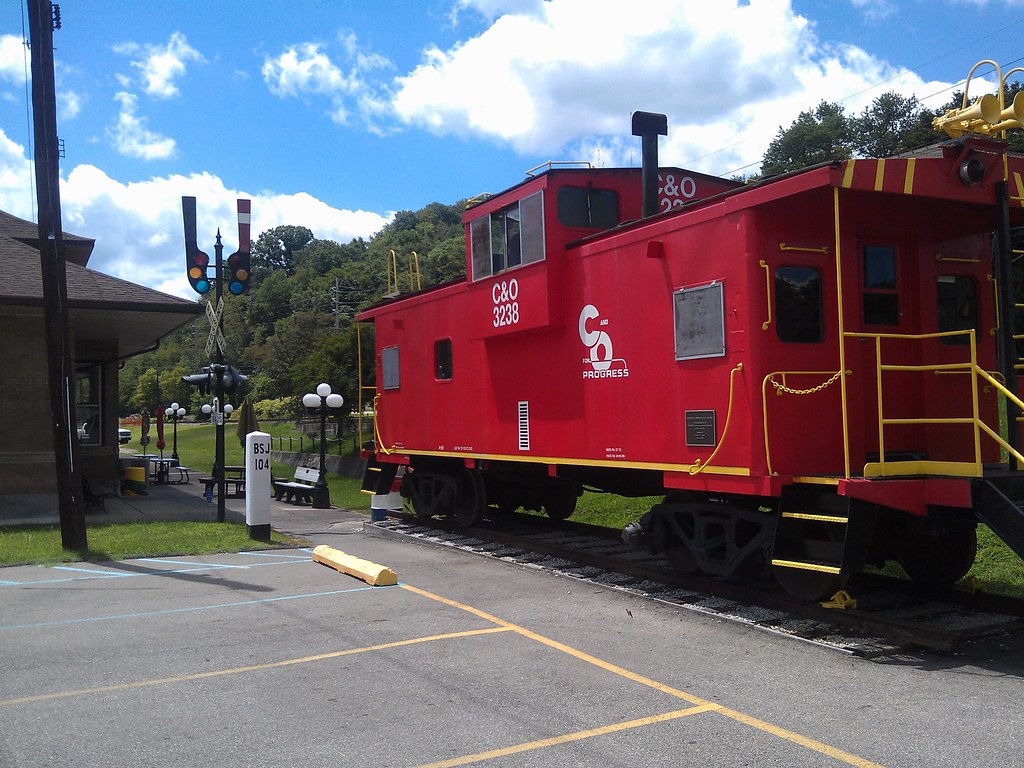 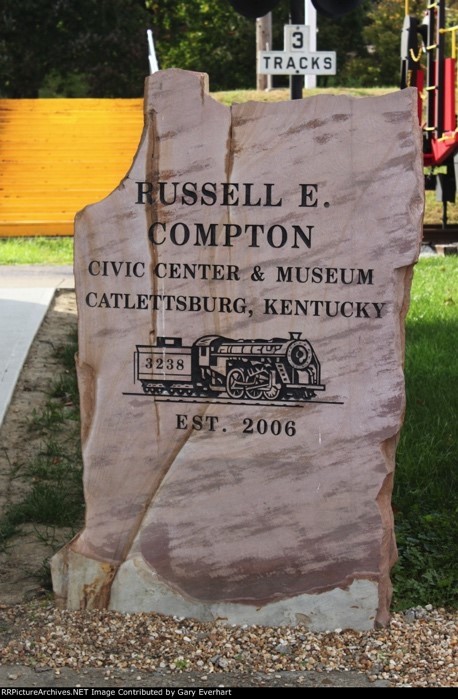 Mr. Compton Showing a model of the train tracks 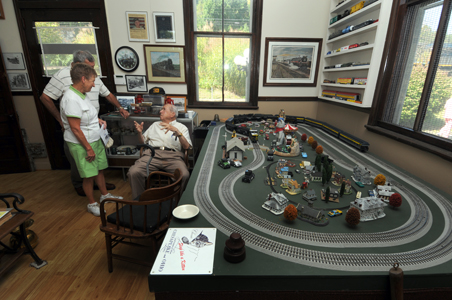 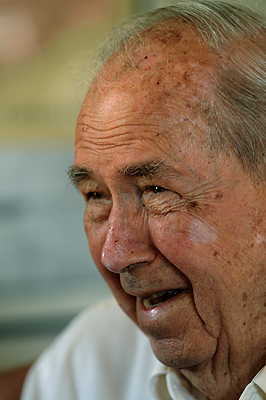 Interview about the Depot

Near the end of the 19th century, Catlettsburg had become the center of one of the largest hardwood timber markets in the world. As a result of the community’s economic growth, the Chesapeake and Ohio Railroad decided to construct this train depot in 1885. The official date of construction is unknown, but it’s construction dates back sometime between 1897 and 1900. The Catlettsburg Train Depot serviced passengers and trade, supporting the growth of the hardwood timber market and many other businesses in the decades that followed. The town was a major city in the timber industry. Millions of logs were shipped down the Big Sandy River to Catlettsburg, where timber companies purchased them. Better roads made transporting logs on trucks easier to get to the market. The depot was later utilized by major companies such as CSX and later Amtrak. CSX used the depot as a landing spot when transferring coal from town to town. At the same time, Amtrak utilized the depot as a transportation center that would allow individuals to travel to larger cities, such as Chicago and New York.

The depot made it possible for local businesses to import and export goods, with everything from newspapers to whiskey shipments and even funeral caskets coming in and out of the depot. Before the post-World War II rise of busses, trucks, and personal automobiles, the community relied on the station as a connection to cities and markets. In the end, the highways and roads were improved, which allowed the truck and bus lines to transport goods and passengers. Because of the lack of business, the railroad company decided to close the depot in 1958. Shortly after, it became a youth center, but after many years it slowly fell apart and closed.

The depot no longer serves as an active train depot, but the building continues to serve the people of Catlettsburg. The depot was restored in 2005 and repurposed as a civic center and museum. The depot is now home to the Russell E. Compton Civic Center and Railroad Museum. Exhibits found within the museum cover the history and significance of the depot and the surrounding region. People from the Catlettsburg area also utilize the train depot as a place for social gatherings and ceremonies.

The museum is named in honor of Russell E. Compton. Compton was born and raised in Catlettsburg and was one of the leading advocates for restoring the building. During the transition from the depot to the museum, Compton purchased a C&O Caboose to be placed on display. Compton also donated the model railroad that is found inside the depot. In recognition of his efforts, the entire town of Catlettsburg held a birthday party for him following the opening of the museum.

Travelers who are interested in visiting the depot may visit anytime between 8 am to noon Monday through Friday.