This memorial honors Raymond E. Gilman, an American veteran, who shares a common undeniable goal with all American veterans to protect our country's freedoms. Forever a symbol of heroism, sacrifice, loyalty and freedom. A TRIBUTE TO THE 90TH DIVISION: “Sometimes I think you don’t know how good you are. You are the best soldiers in the world. It was a great honor to command you.” General George S. Patton, Weiden, Germany, July 13, 1945 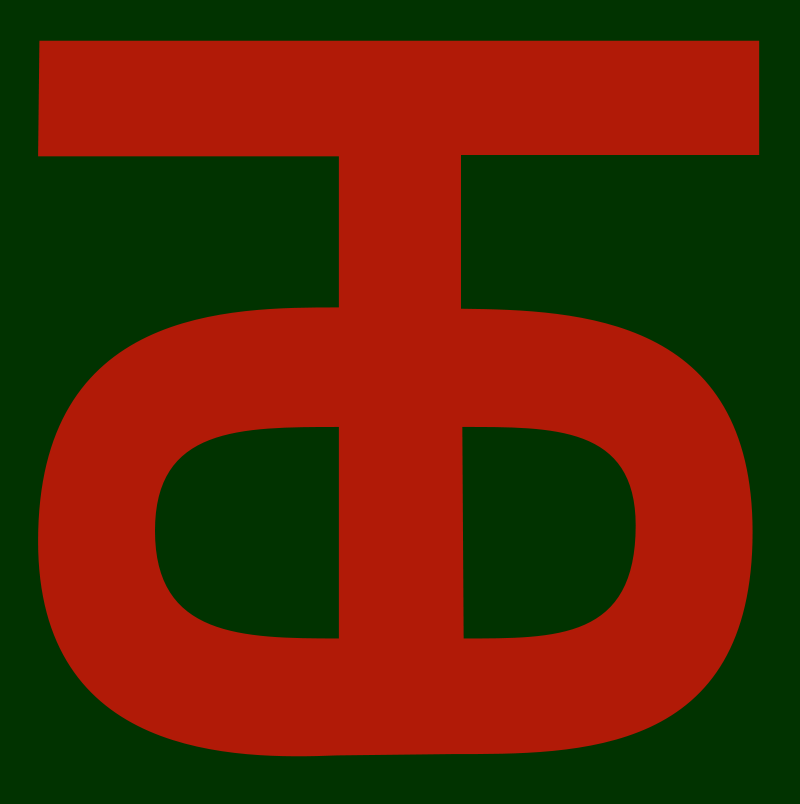 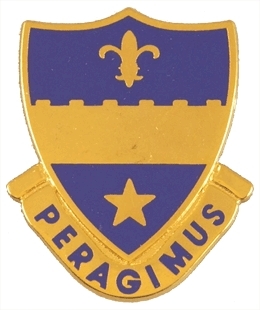 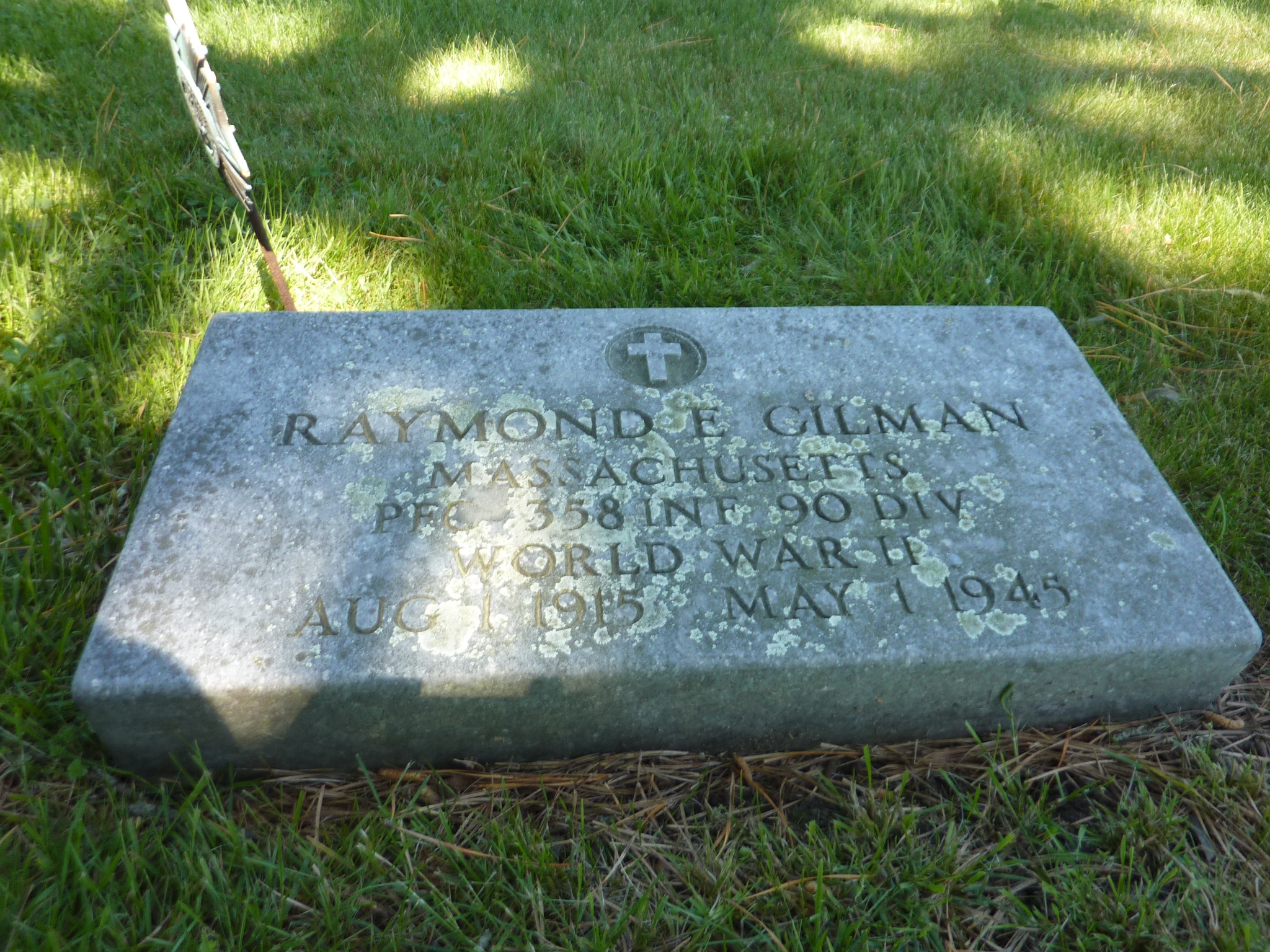 Raymond E. Gilman was born in New Bedford, Massachusetts in 1915. At an early age, his family relocated to West Barnstable village. Later, he would eventually marry his sweetheart Aili Hyttinen and have a daughter named Ruth.

In 1944, Gilman decided to enlist in the army. After training, he was shipped to the European Theater to join the 358th Infantry Regiment,

90th Infantry Division which was commanded by General George S. Patton. Patton’s army was the first to cross the Rhine River which is considered one of the greatest crossings in modern history. As the war was coming to an end, in May of 1945, the German 11th Panzer Division surrendered to Patton’s army.

Private First Class Gilman was killed on May 1st, 1945. Ten days later on May 11th, the telegram announcing his death arrived at his family home in West Barnstable village. Posthumously, Private Gilman was awarded the Bronze star, the Purple Heart, and the Combat infantryman’s Badge.

Mrs. Gilman received a letter from Satry Postrkov, Czechoslovakia resident Jeri Lang. Lang included letters that Private Gilman had written for his wife, but was never given the chance to mail. Lang commented that Private Gilman sacrificed his young life to defeat the Germans and the liberation of his homeland. Across the seas, the Czechoslovakians were forever faithful and dear friends.

In 1948, Private Gilman’s remains were returned to Crocker Park Cemetery in West Barnstable to lay him to rest. His memorial stone is located on the intersection of Pine Street and Church Street in West Barstable.