Built in 1888, the Independent Order of Odd Fellows Lodge is the oldest building in Redding. The Independent Order of Odd Fellows (IOOF) was a fraternal organization. The local chapter began in Redding in 1878 with twenty founding members. The IOOF Lodge was recently purchased by the McConnell Foundation, which is working to restore the historic building. 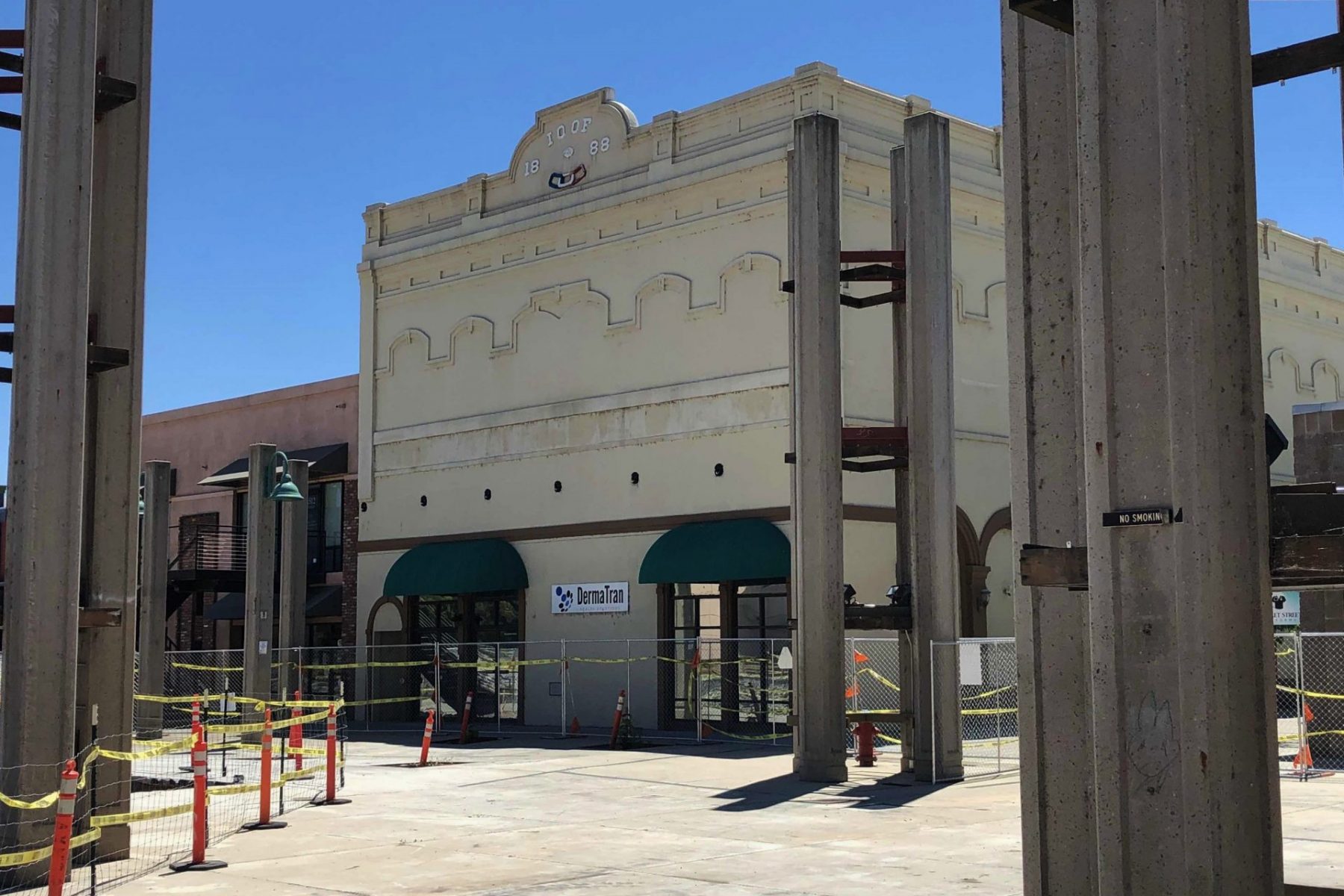 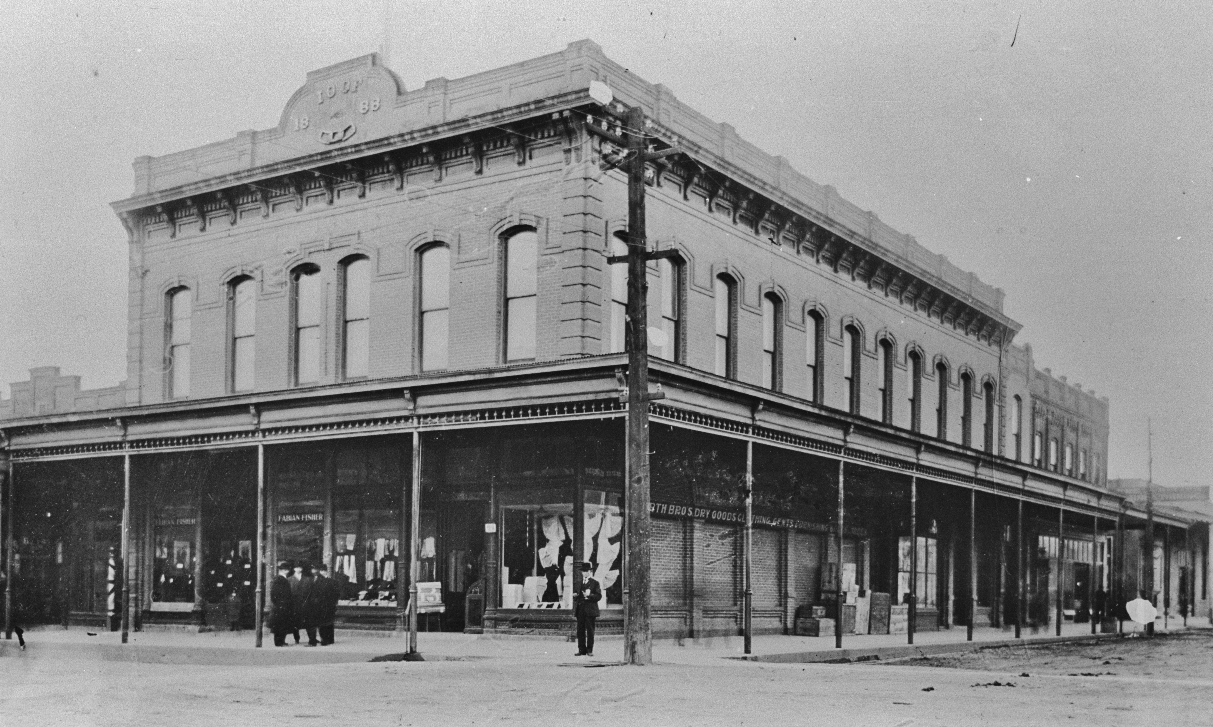 The symbol of the Odd Fellows fraternal organization was a three-linked chain, representing friendship, love, and truth. This symbol originally appeared on the front facade of the two-story Odd Fellows Lodge in Redding. Membership included a commitment to care of the sick, orphaned, widowed, or aged, in addition to offering opportunities for socialization and camaraderie. The top floor was reserved for usage by the local Odd Fellows chapter, while the first floor featured retail stores along the street. A shop called Firth Brothers operated out of this building for fifty years.

In addition, Thompson's Clothing Store, which was established in Redding in 1926, also maintained a storefront in the Odd Fellows Lodge building. This store was in operation for eighty years, making it one of the longest running businesses in the town. After air conditioning was added to the Odd Fellows Lodge in the 1970s, the roof was also removed to create an open air plaza, which gave the building the feel of an outdoor a shopping mall.

The IOOF Lodge was recently purchased by the McConnell Foundation, which has pledged to preserve the historic building. The pitch of the roof, the bricks, and the windows are all original to the structure. The new owners plan to highlight this history of the property as part of the restoration efforts.