A fine example of the Second Renaissance Revival architectural style, the former Monte Cristo Hotel is one of the city's most striking historic landmarks. The community greeted the completion of the six-story building in 1925 as a significant civic accomplishment. It symbolized the city's development and maturation during a period of economic growth. In terms of design, the hotel features a number of interesting elements including a red brick facade with decorative stone and concrete plaster, several stone urns on the corners of the roof, and a few arched windows. The old building was added to the National Register of Historic Places in 1976. It is now an affordable housing residence operated by the Archdiocese of Seattle.

The former Monte Cristo Hotel was built in 1925 and is one of the city's most important landmarks. 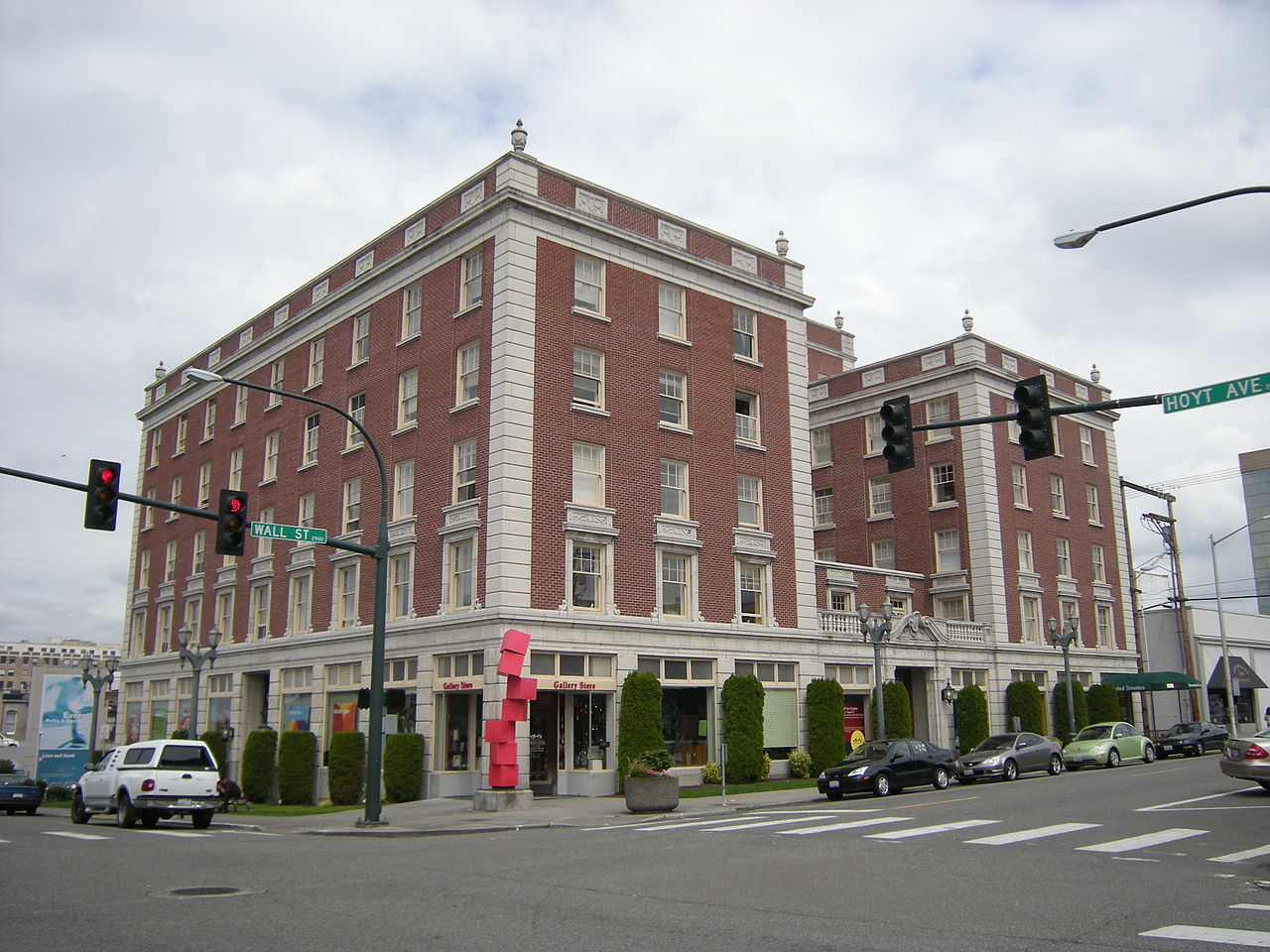 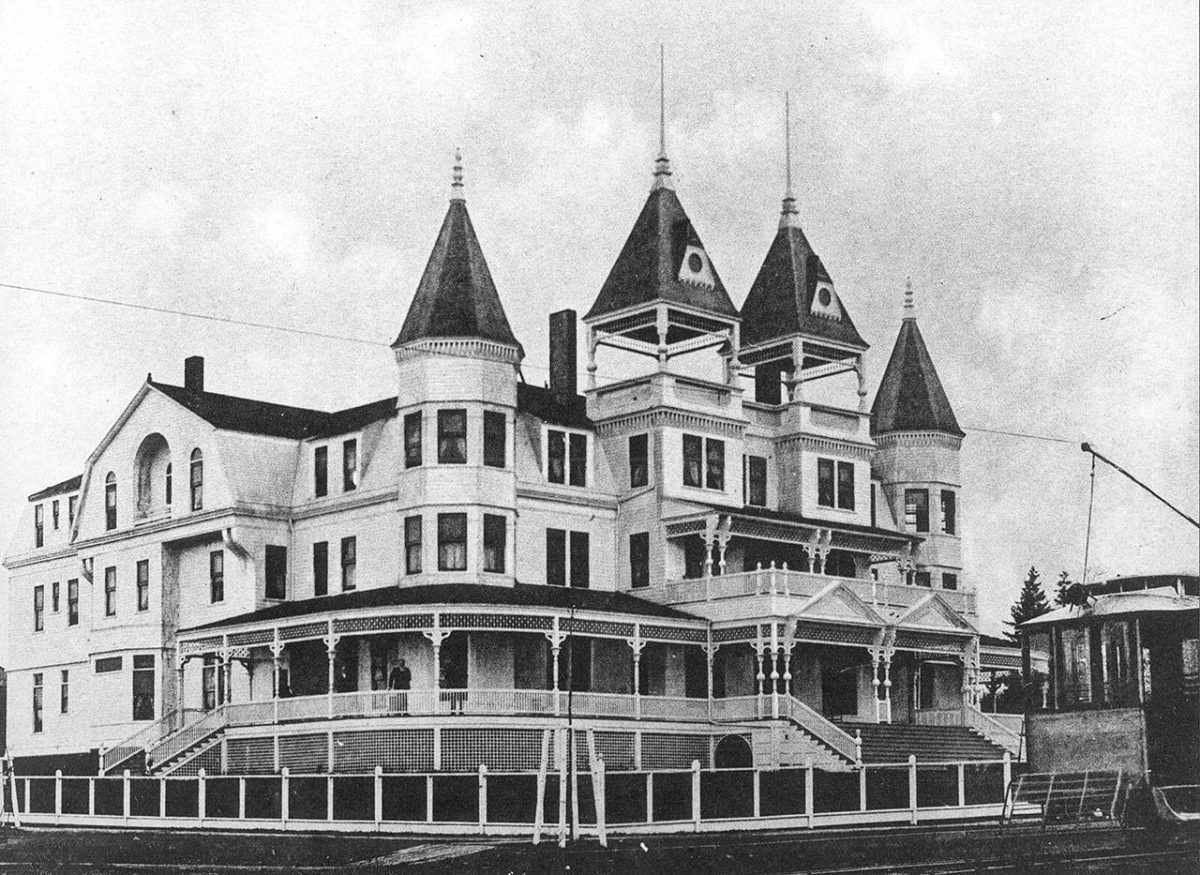 The hotel was the second Monte Cristo Hotel constructed in Everett. The first was erected in 1892 by the Everett Land Company, which platted much of the city beginning in 1890 (Everett was officially incorporated in 1893). It was a beautiful example of Queen Anne architecture and the most luxurious building in the city. It was named after the gold mines in the Cascade Mountains that were connected to the city by a railroad. For the next several years, the hotel was the city's main social center for the community. It catered to primarily wealthy individuals such as investors and businessmen, who often held meetings there.

After business activity shifted from Pacific Avenue (a block south) to Hewitt Avenue (a block north), activity at the hotel decreased, forcing it to close in 1903. Two years later, the Sisters of Providence bought it and converted it into hospital. The Sisters built a new hospital in 1925 and the hotel was subsequently torn down to clear space for a nurses' home. However, this was never built. Instead, the second Monte Cristo was erected instead by a large group of businessmen and shareholders. It opened on May 29, 1925 to great fanfare.

The Monte Cristo operated for the next 40 years. During that time owners remodeled and modernized it, maintaining its status as a premier hotel in the city. However, after new owners took over in 1964, they failed to make loan payments and the hotel started to fall into disrepair. Years of litigation failed to resolve the issue and in 1971 the fire marshal deemed the building unsafe and ordered the rooms to be vacated. A few businesses on the first floor remained until 1973.

Fortunately, a group of local preservations saved the building from being demolished. However, it remained vacant for the next two decades as plans to revive it fell through. Finally in 1994, a local developer renovated the old building into affordable apartments. It is unclear when the Archdiocese of Seattle acquired it.