The Old IU Fieldhouse was constructed in a surprisingly short nine-month period that started on February 24, 1928. The building cost between $300,000 and $350,000 to build, translating to around five million dollars in today’s money. The building was created for IU basketball, as head coach Everett Dean wanted a larger arena to accommodate the increasing demand for fans to attend basketball games. IU legend Branch McCracken (who later coached IU basketball to a pair of NCAA titles in 1940 and 1953 with their home games being played at the fieldhouse) scored the first points in the first game played in the new building. The Fieldhouse was also used for other events such as graduation ceremonies, practice facilities for IU tennis and track and field teams and of course as a practice site for the Reds and Indians when they held spring training at IU. IU basketball moved out of the Fieldhouse after the 1960 season to move into a bigger arena. The last game featured IU beating the Ohio State team that won the national championship that season and had future IU head coach Bob Knight on the roster. The Fieldhouse is currently used as a recreational sports center for IU students. 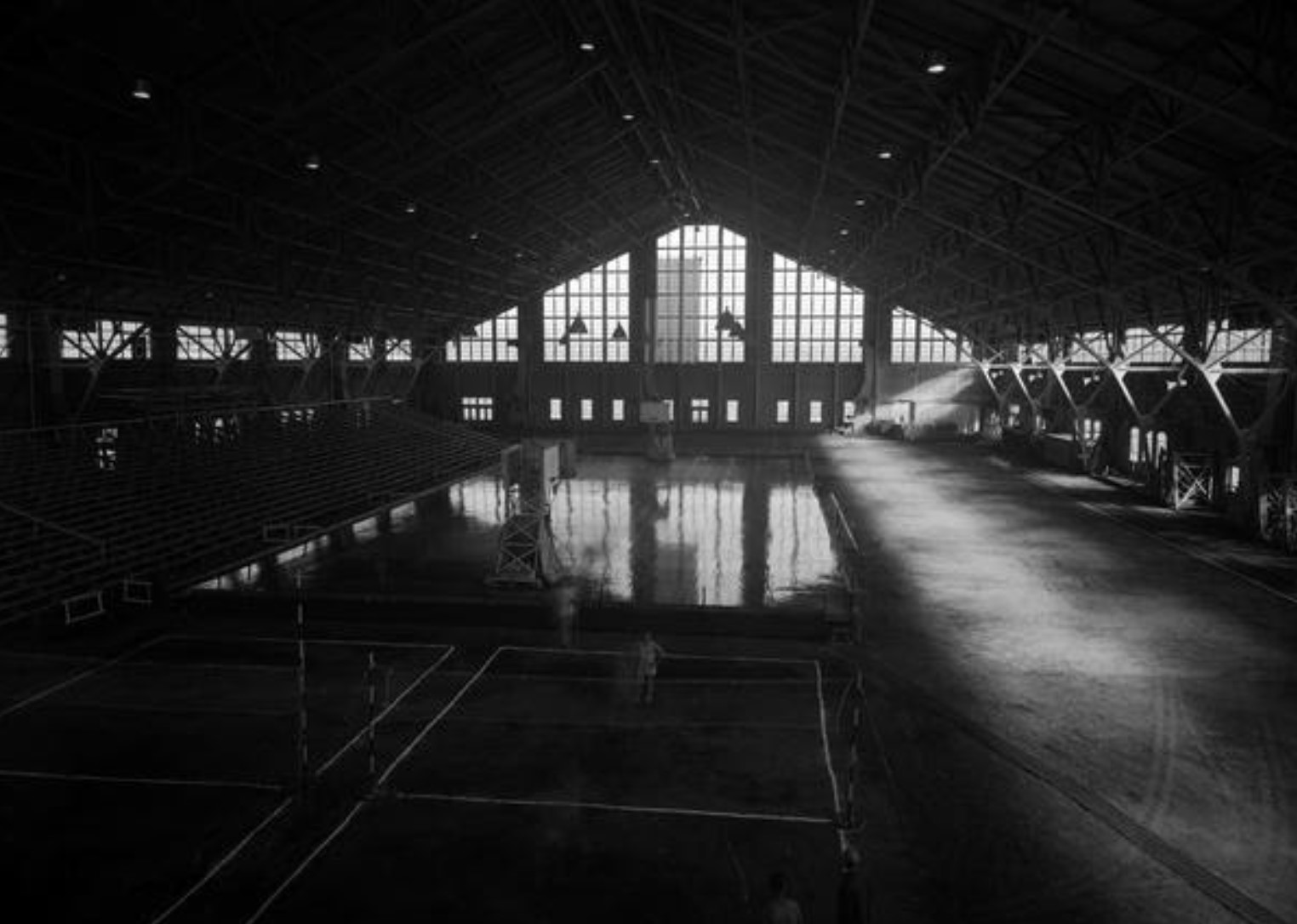 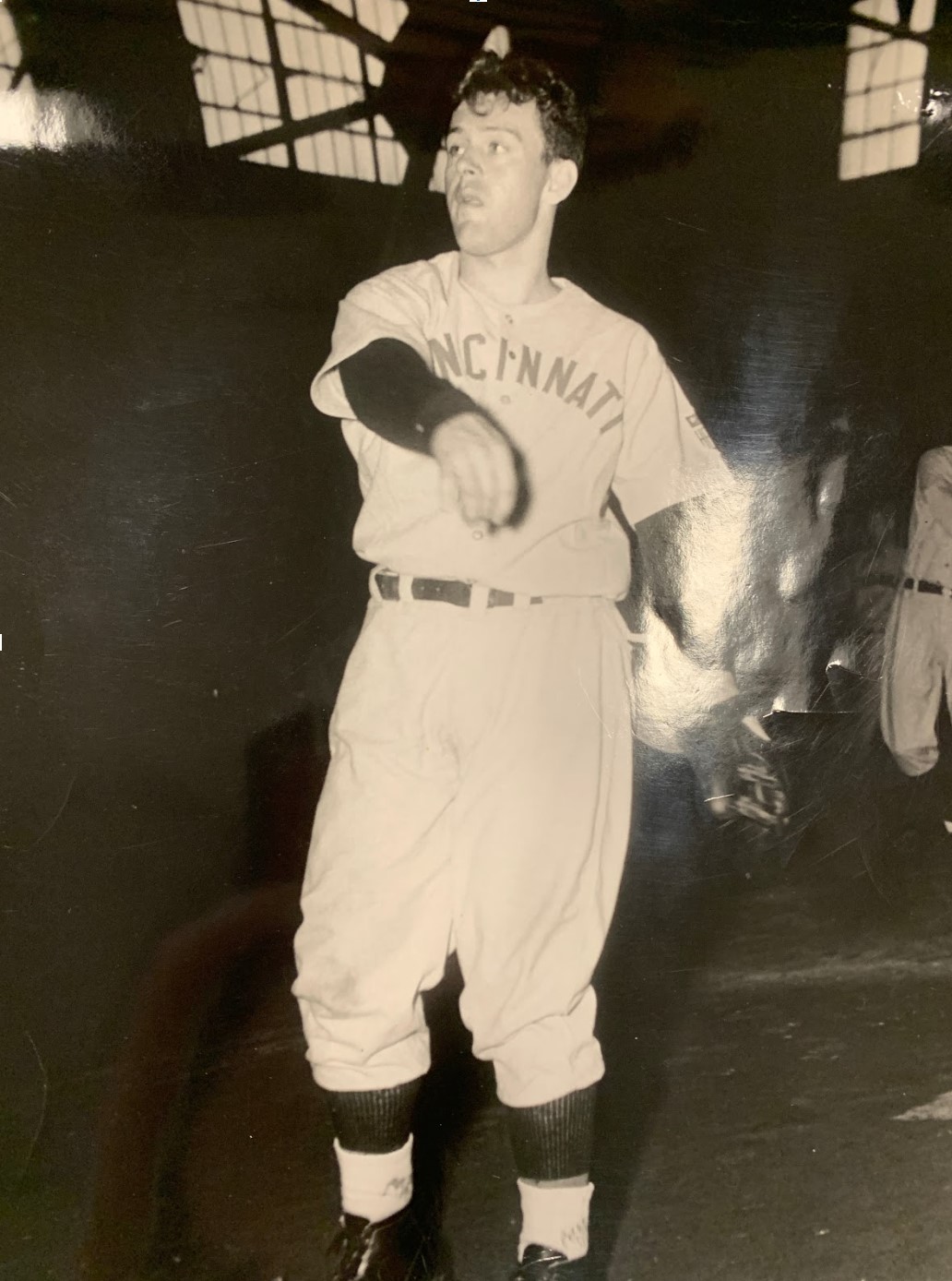 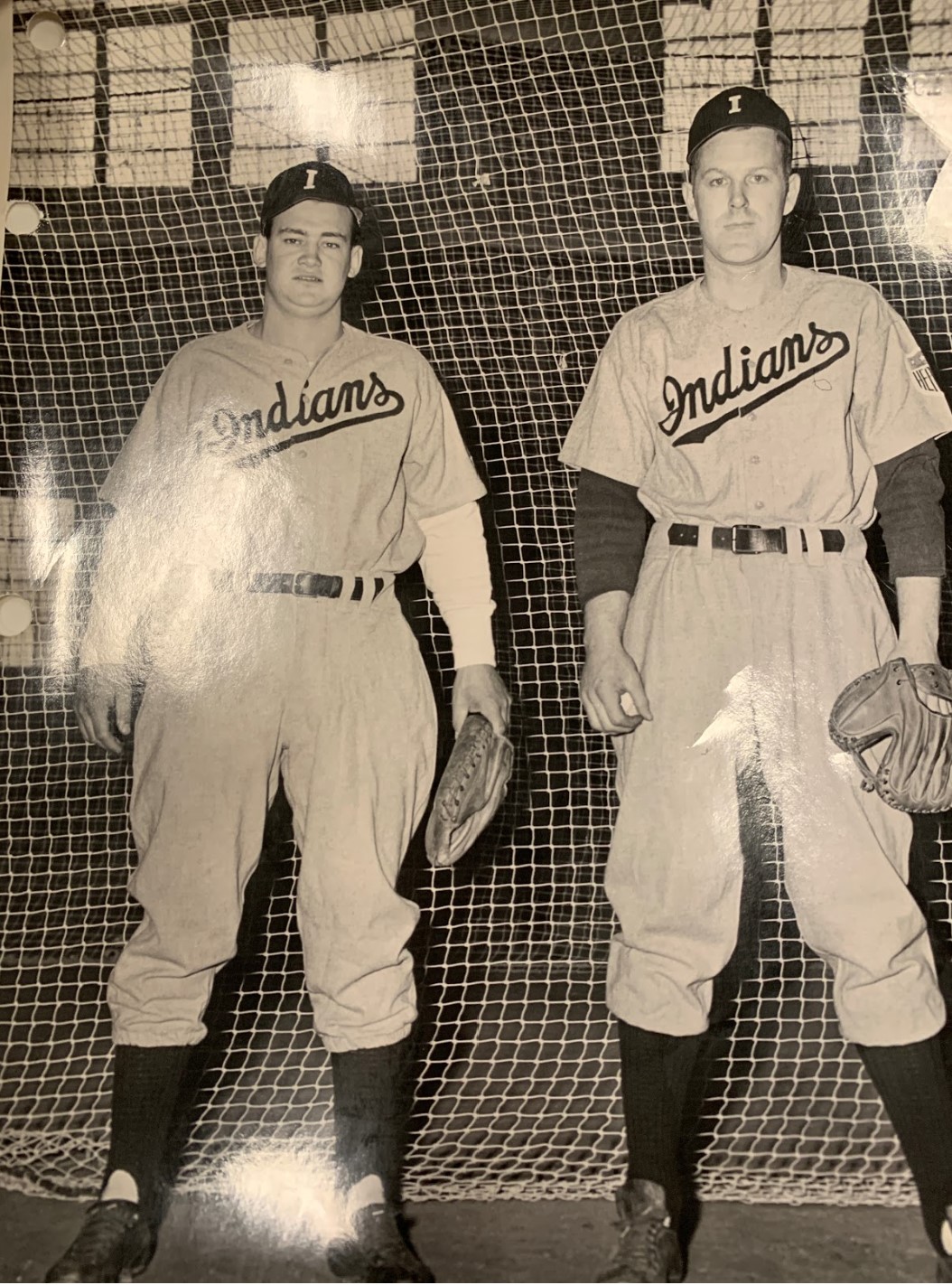 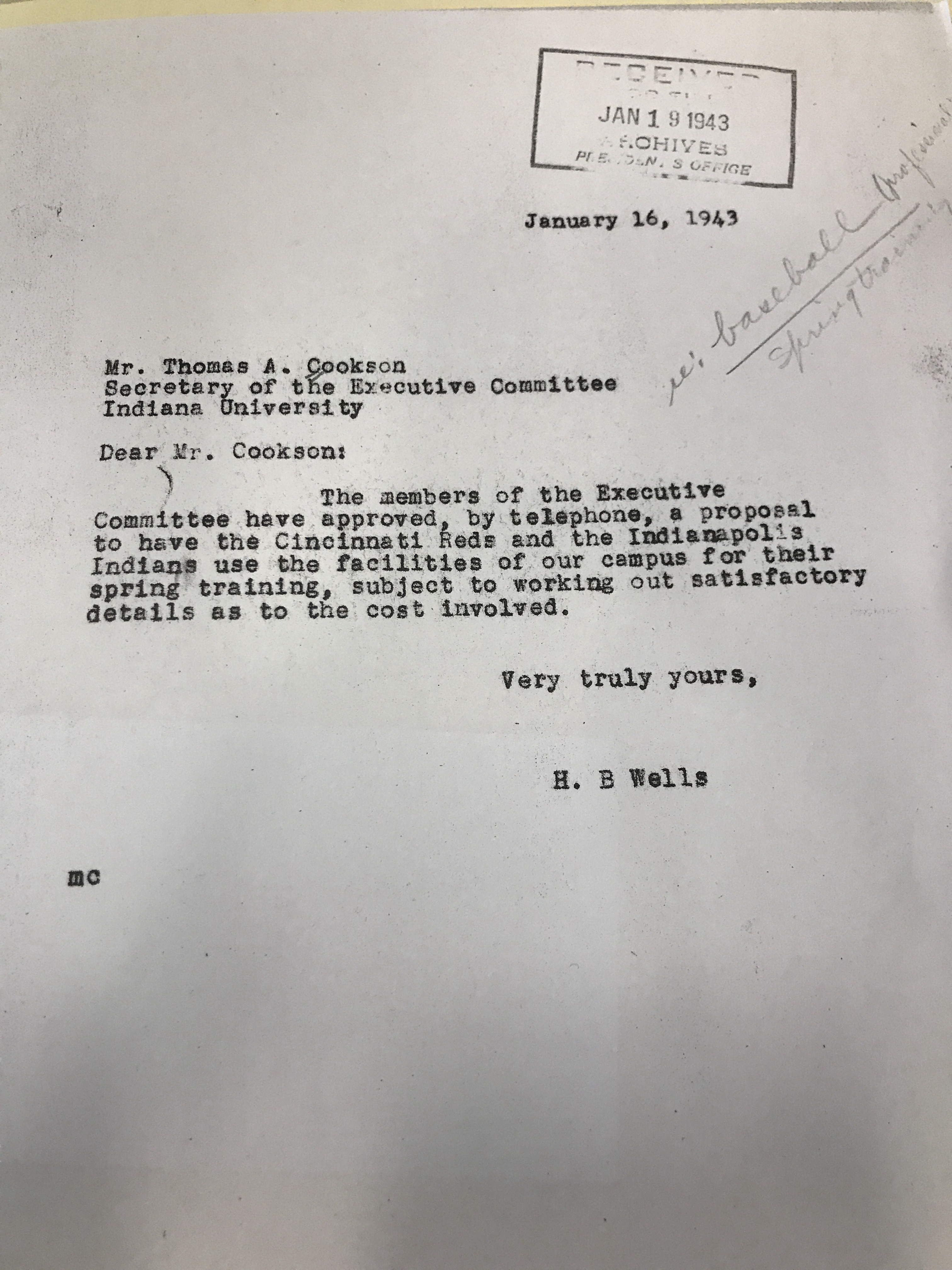 On November 29,1928, the Indianapolis Star described the Fieldhouse saying, “Indiana University’s new fieldhouse, stretched like a giant train shed from the east side of the men’s gymnasium stands today as a huge symbol in stone and steel of the amazing growth of basketball into the outstanding sport here.” Yet, basketball was not the only use of the building.

After using the facility for military personnel on campus, on January 16, 1943, Indiana University President Herman B Wells approved the decision by the university’s executive committee to allow both the Cincinnati Reds and Indianapolis Indians to use the Fieldhouse during spring training (Letter from H. B Wells to Thomas A. Cookson). So, in March of 1943, the Cincinnati Reds and Indianapolis Indians came down to Bloomington, Indiana, to use the facility as a training center during the beginning of their spring training.

Although IU won two national championships in the Fieldhouse, perhaps the most significant event to occur in the famous old gym was the breaking of the color barrier, both at IU and in the Big Ten. Bill Garrett, IU’s star player in the late 1940s and early 50s, became the first African-American to play for IU on December 8, 1948. He broke the Big Ten’s color barrier later that season when he took the court in front of over 10,000 fans on January 8, 1949 (Schumann 2019). Garrett’s effect on the conference was immediately noticeable, as six other African-American players were on Big Ten rosters by the time he graduated from IU.

Garrett’s legacy will forever be intertwined with the Fieldhouse, now known on campus as the Intramural Center. However, twenty years after Garrett was cheered off the court with a standing ovation in his final home game, the Fieldhouse was named after a man directly opposed to everything Garrett symbolized.

Ora L. Wildermuth, an IU trustee and avowed segregationist, said in a letter in 1945 that “I am and shall always remain absolutely and utterly opposed to social intermingling of the colored race with the white. I belong to the white race and shall remain loyal to it. It has always been the dominant and leading race.”(Verschoor 2019)

The building was named after Wildermuth in 1971, and his name remained until the fall of 2018, when the IU board of trustees voted 7-1 to remove Wildermuth’s name from the Intramural Center (Verschoor 2019). Since the early 2000s, there has been an effort to name the building after Garrett, but it remains to be seen if IU will go in that direction.