The original Sembower field is located in the field behind the McNutt quadrangle. Sembower field was not just home of the IU baseball team, but also played a key role in the desegregation of IU. Many African American players came through the IU baseball program as kids, and came out as men due to the hardships they endured. Many of the African American baseball players were targeted, and treated unfairly, not just by their opponents but also their fans, coaches, and occasionally umpires. Many of the African American players faced death threats and unfair treatment simply because of the color of their skin. 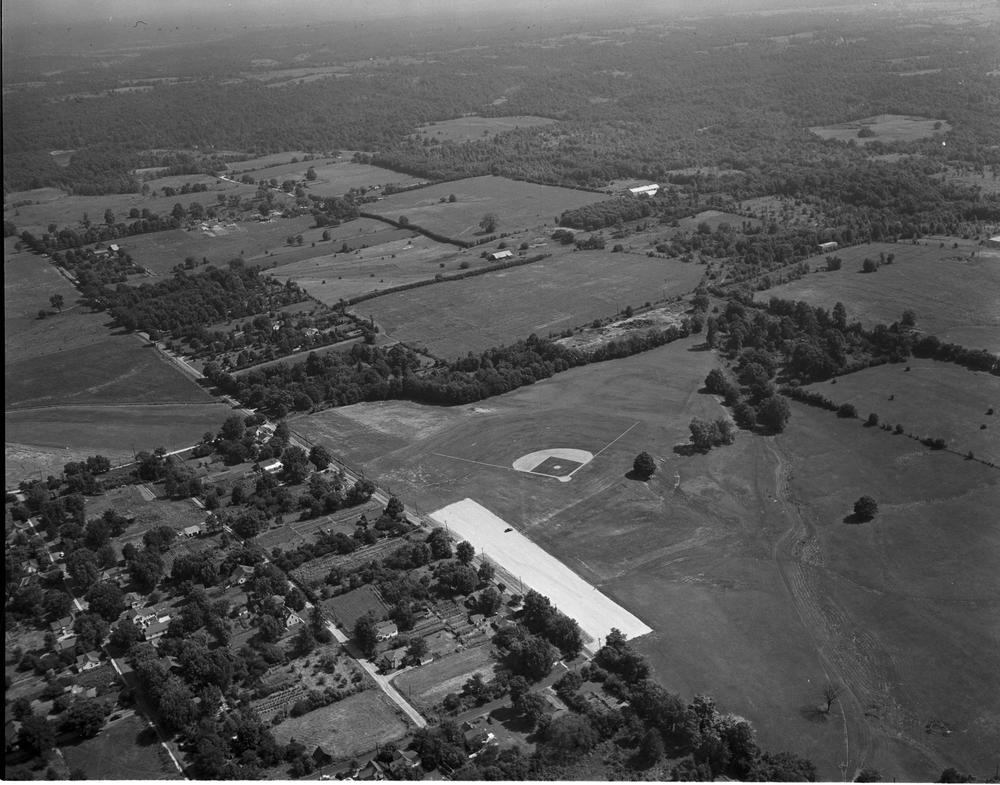 Charles Sembower writing one of his famous poems 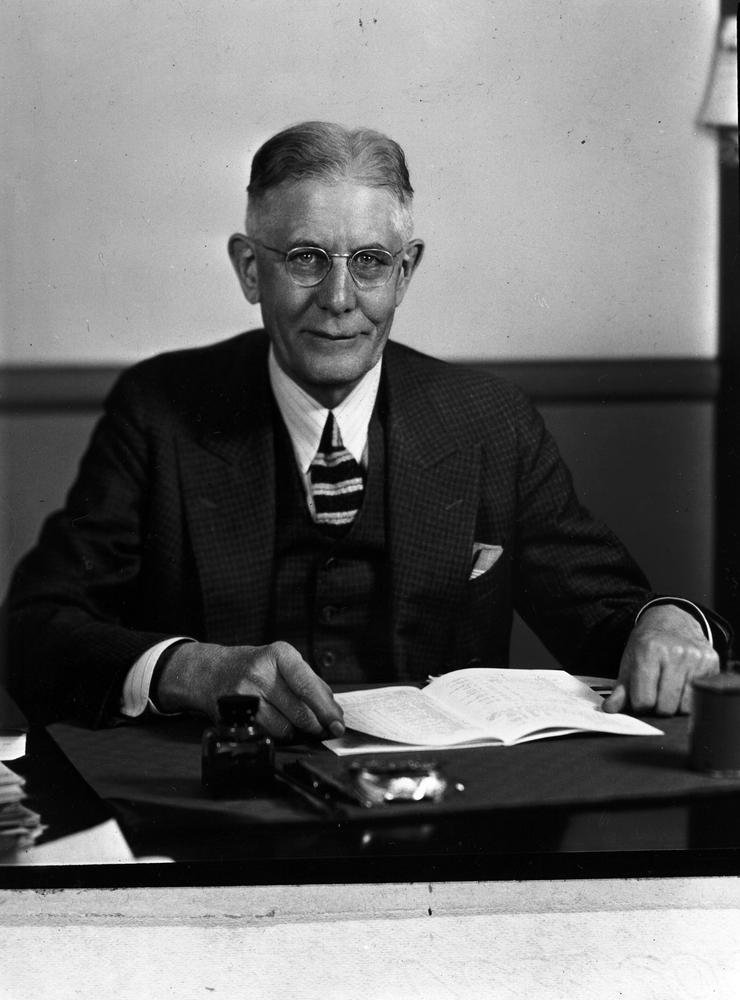 Charles Sembower on the baseball team 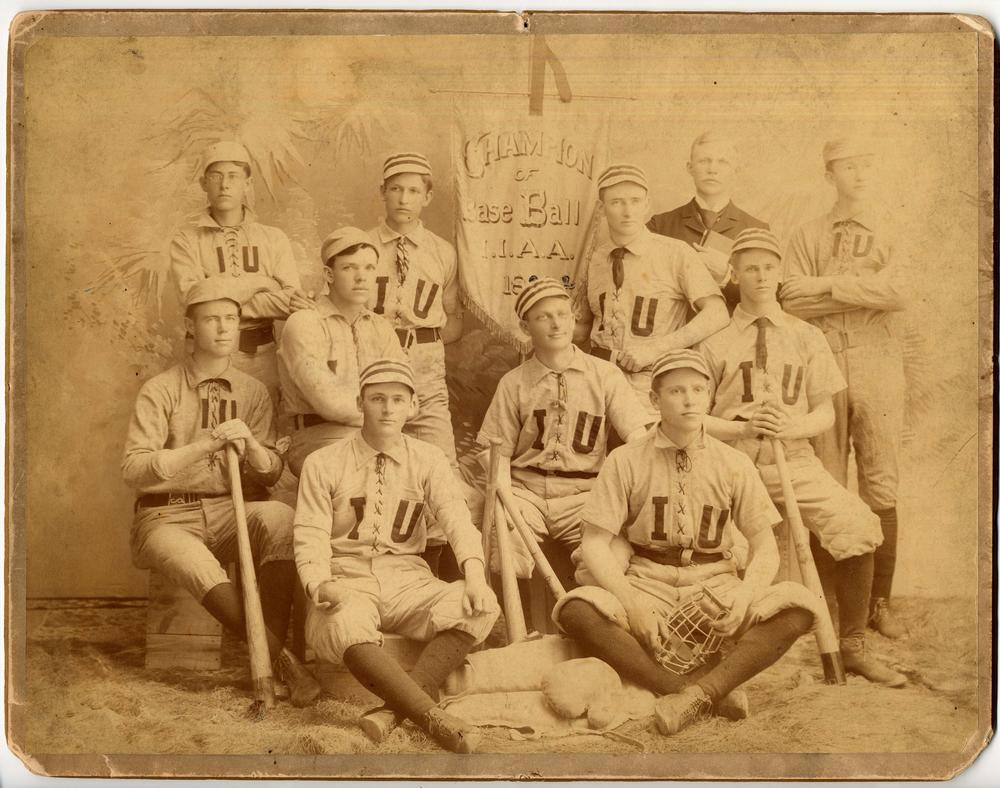 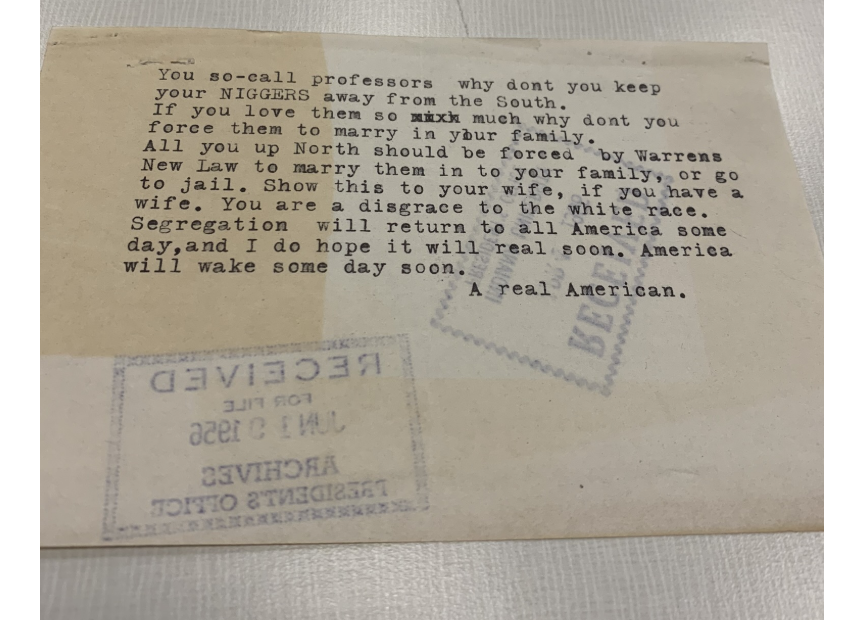 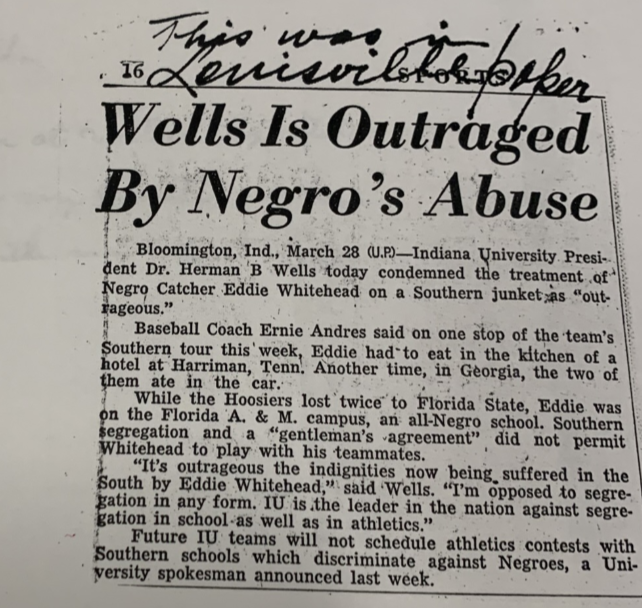 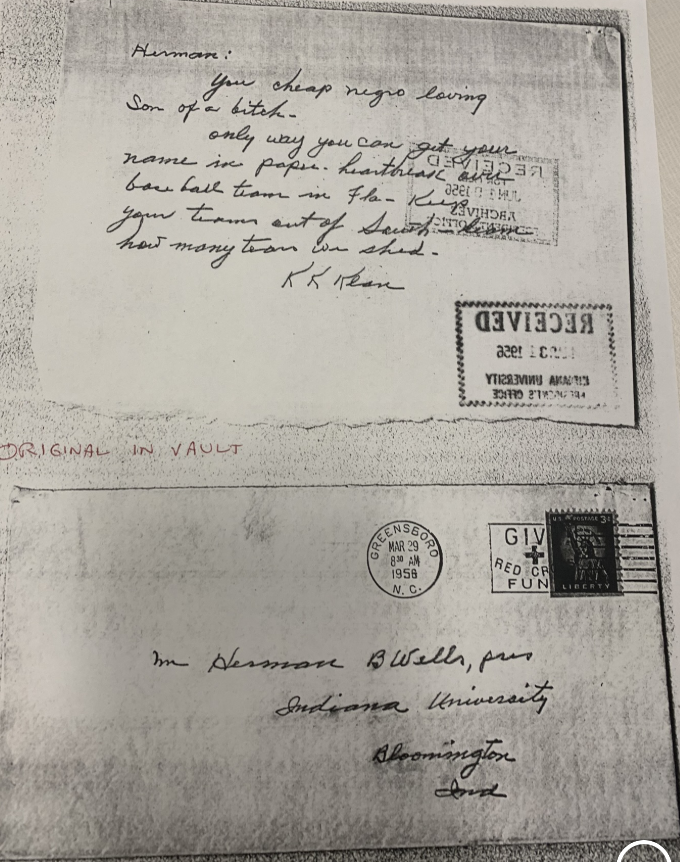 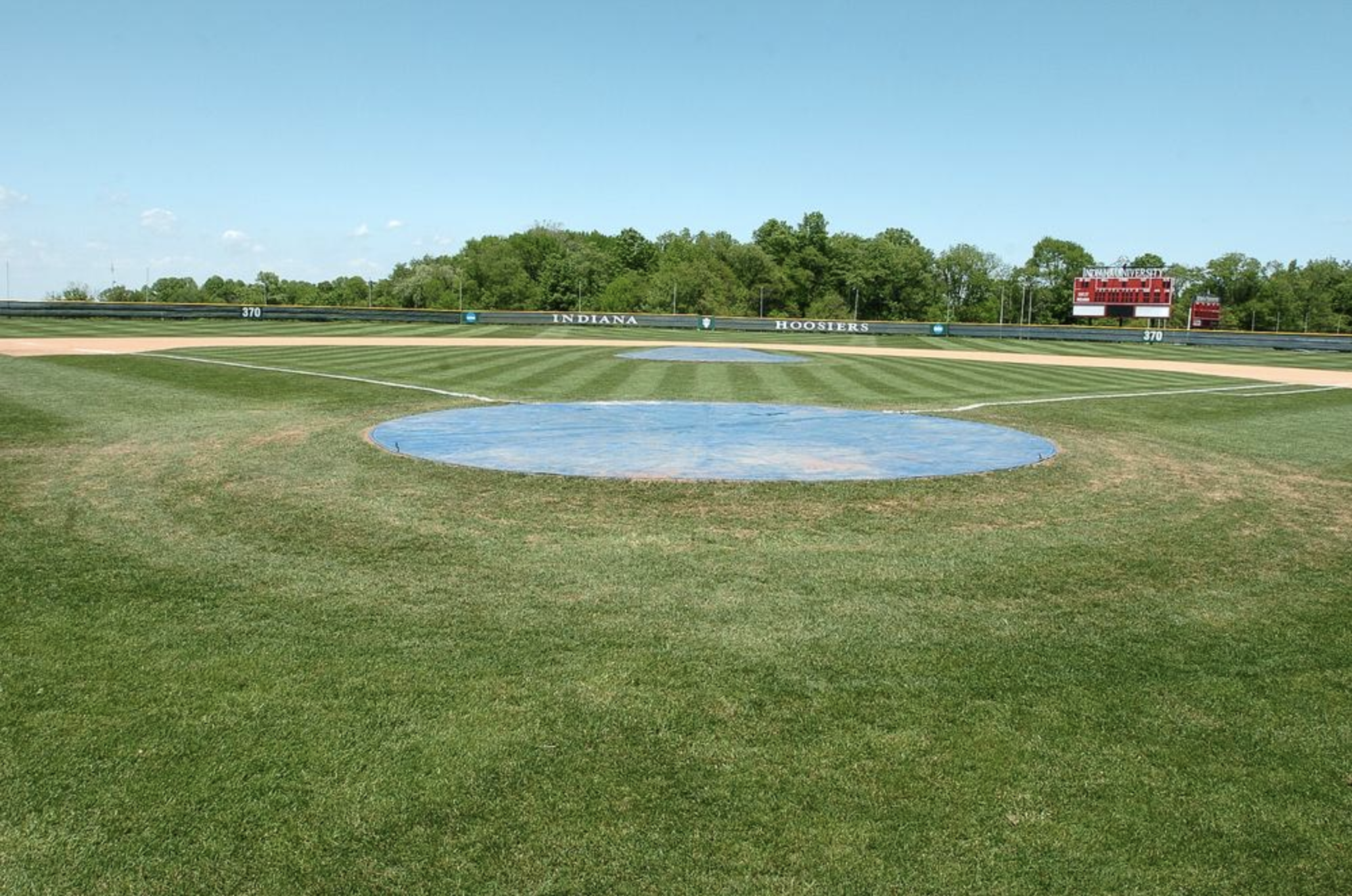 Sembower field was the home of the IU baseball team from 1951 to 2013. It was named after Charles Sembower. Sembower was an IU alumni, and a poet. He played on the team from 1891-1895. Sembower was very supportive of desegregation and encouraged African American players to play on the IU team. His support of the IU baseball team was one of the many reasons the university chose to name the stadium after him.

Many of the African American players faced many hardships on their travels, and during their games. Some of the players received death threats from fans of the opposing team. There was one instance that catcher Eddie Whitehead had to eat in the kitchen of a hotel, meanwhile all of his other teammates were able to enjoy their food in the dining hall.

Not only did the players get death threats and unfair treatment, but so did many of the staff members at IU. One faculty member that got it particularly bad was IU President Herman B. Wells. As shown, he even received a letter from the KKK calling him "A negro loving son of a b**ch." Wells never let the threats go to his head. He even would voice his anger for the mistreatment of his players. In the Eddie Whitehead incident, Wells became outraged and made a press release. He stated "It's outrageous the indignities now being suffered in the South by Eddie Whitefield. I'm opposed to segregation in any form. IU is the leader in the nation against segregation in school as well as in athletics."

"From Jordan To Sembower To The Bart, And The Evolution Of A Program". 2018. The Daily Hoosier. https://www.thedailyhoosier.com/from-jordan-to-sembower-to-the-bart-and-the-evolution-of-a-program/.