Prior to the Civil War, a Lutheran log church built on the North Fork housed a growing congregation. The building, renamed Camp Luther, was used by soldiers from both sides during the war. On March 1, 1862, a Union force under Col. George Latham captured Confederate militia under Capt. Joseph Lantz. It was burned before the end of war, possibly by local women to prevent misuse. 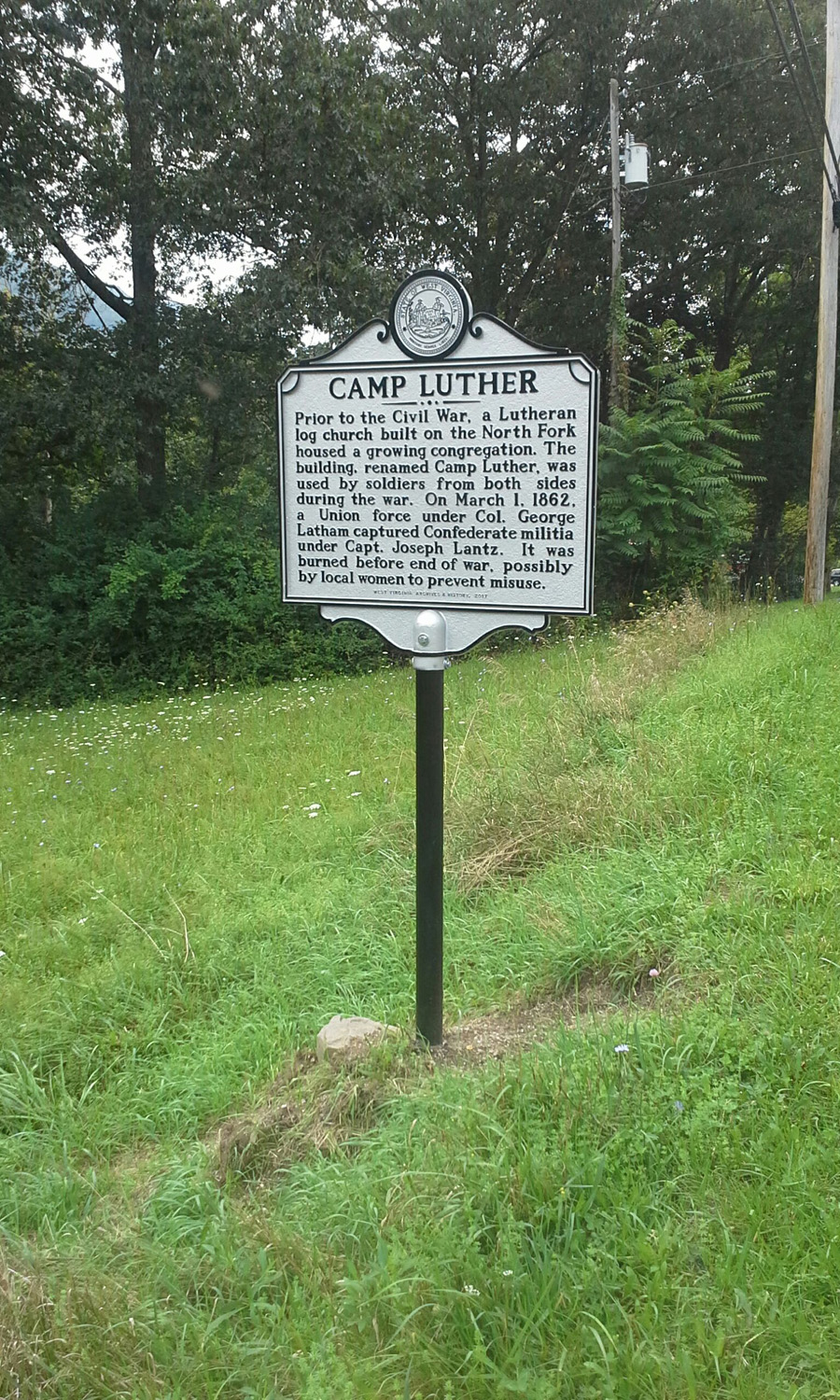 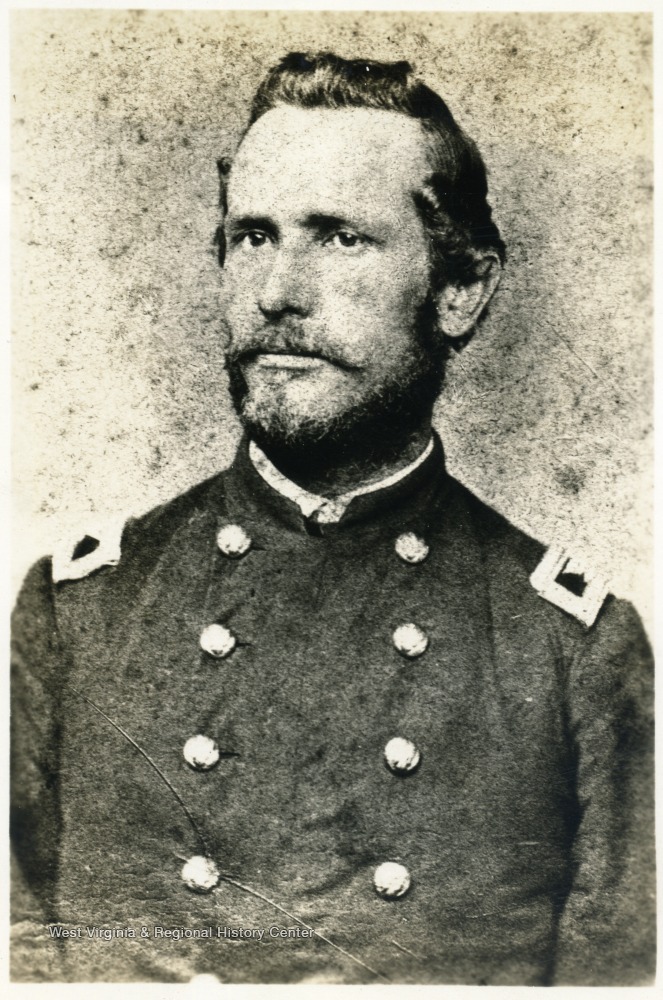 The log church that eventually became Camp Luther was present well before its conversion. Indeed, it is believed to be the first church built in the Union district of today's Pendleton County. The families that attended church there include the Harmans, Harpers, Carrs, Millers, and the Mouses, indicating that the descendants of Lutheran German immigrants populated the area.

As the congregation grew, the original log structure was reconfigured and expanded. During the Civil War, both Union and Confederate forces used the building as a base of operations and named Camp Luther. Before the war's end, the wood structure is said to have been burned down by the women of nearby farms to remove what was seen as a hotbed of irritation to the locals.

Today, a West Virginia Highway Historic Marker denotes the area believed to be the site of the building.

1. "Depredations of the Enemy in Pendleton County" and "The Patriotic Women of the Mountains." Richmond Daily Dispatch. March 17, 1862. Web. Accessed via Child of the Rebellion: An Archives and History Sesquicentennial Project. June 10, 2020. http://www.wvculture.org/history/sesquicentennial/18620301a.html