Willey Amendment The Willey Amendment, written by US Senator Waitman T. Willey, 1862, provided for gradual emancipation of slaves in the new state of West Virginia and won Senate passage of the statehood bill. Constitutional convention delegates approved the revised state constitution. West Virginia did not completely end slavery until February 3, 1865, when the legislature abolished it. Willey House Built 1839-40, this example of Neo Classical architecture served as the home of prominent WV statehood leader and US Senator, Waitman T. Willey. Noted for being the first home in Morgantown to have running water, the residence was spared during the 1863 Jones-Imboden Raid due to the efforts of Elizabeth, Willey's wife. This house was listed on the National Register in 1982. 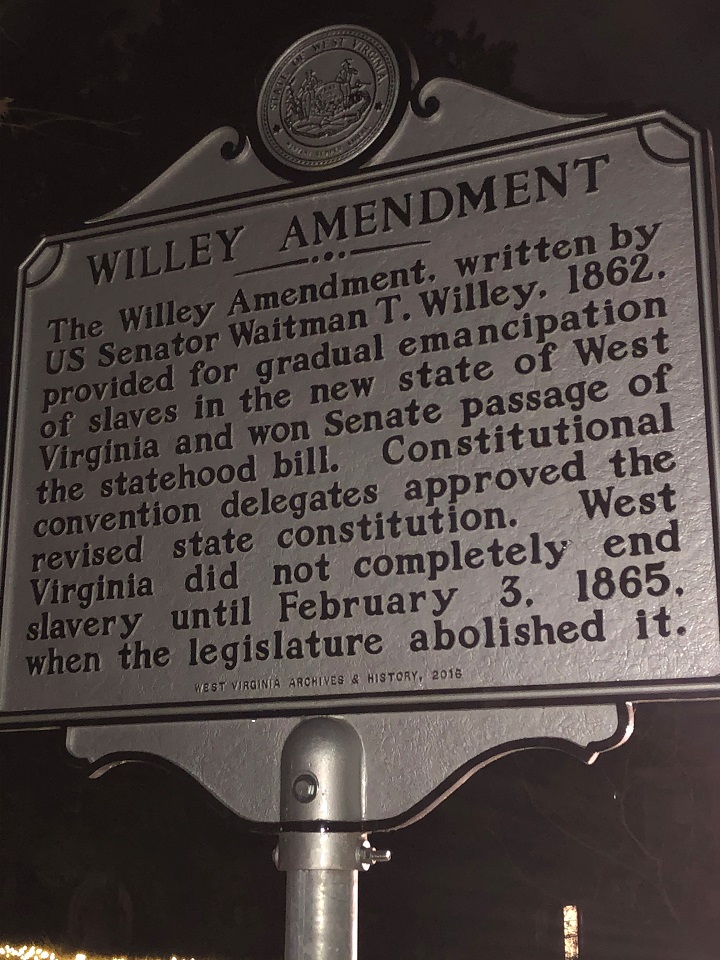 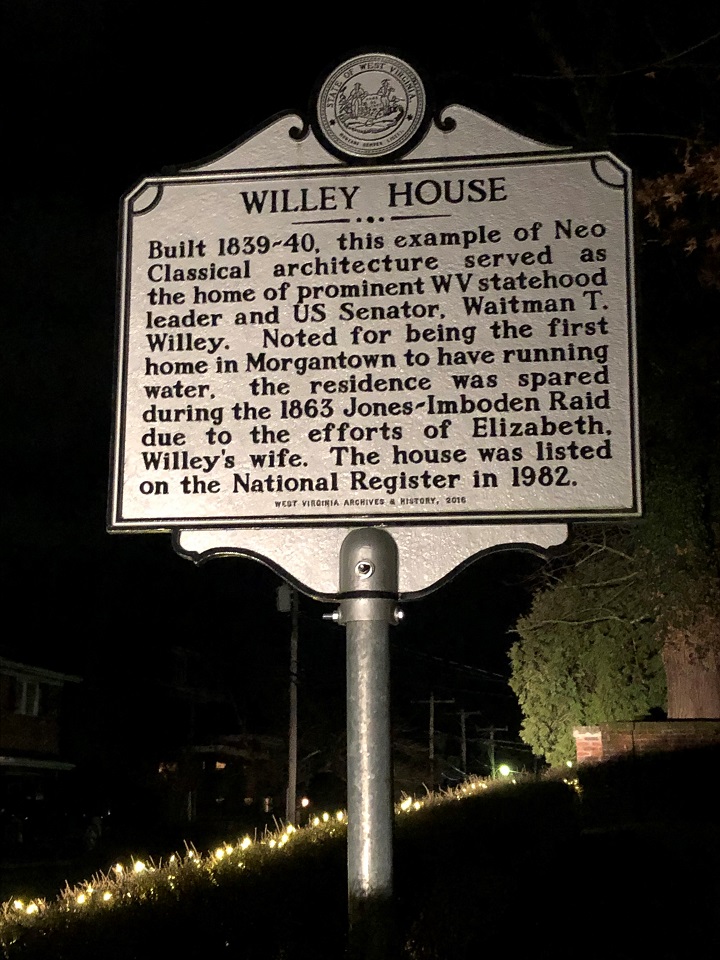