This memorial honors Charles William Dixon, an American veteran, who shares a common undeniable goal with all American veterans to protect our country's freedoms. Forever a symbol of heroism, sacrifice, loyalty and freedom. "The soldier is the Army. No army is better than its soldiers. The Soldier is also a citizen. In fact, the highest obligation and privilege of citizenship is that of bearing arms for one’s country." - General George S. Patton Jr. 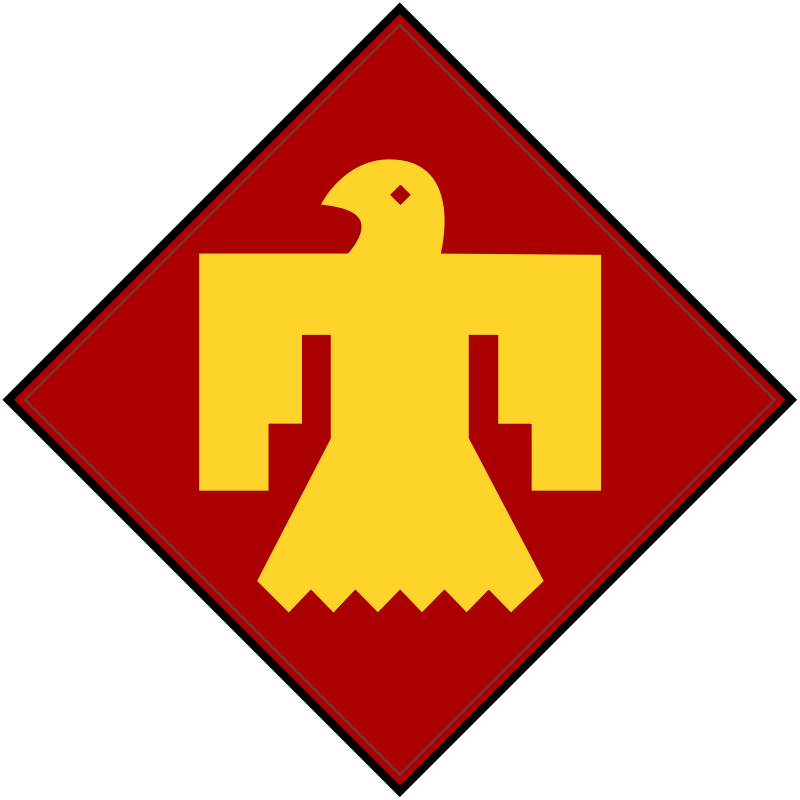 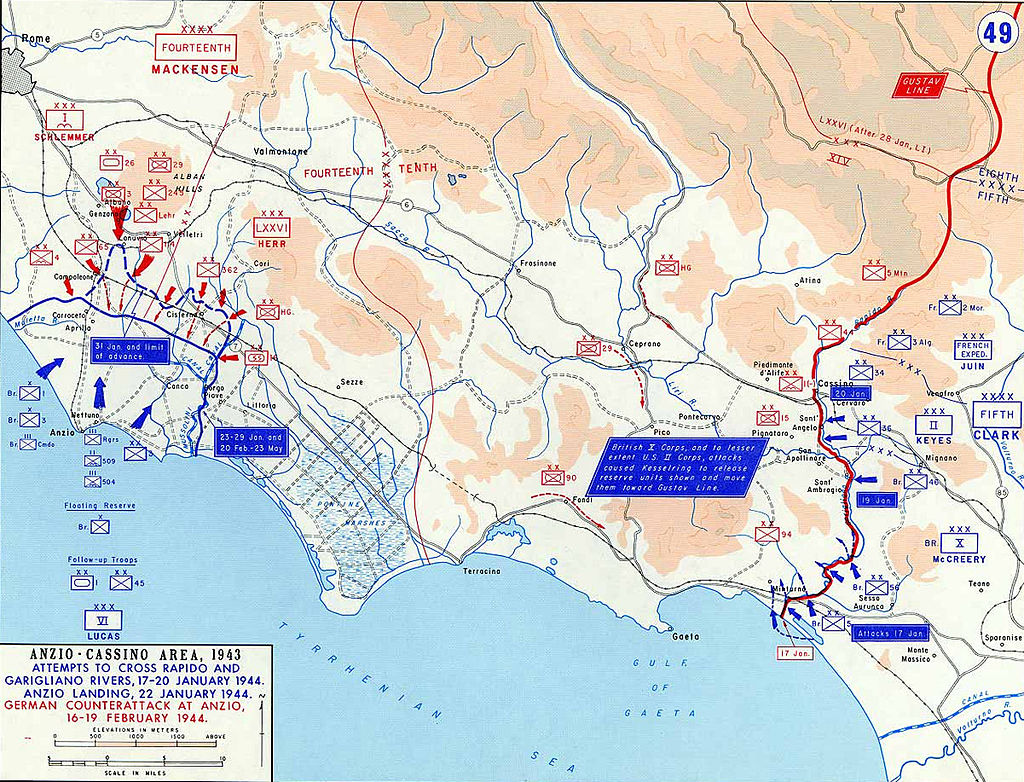 Charles W. Dixon was born on July 30, 1916 to Charles and Laura Dixon of Barnstable Village. He grew up with five brothers and five sisters and was a Barnstable high school graduate class of 1936. His high school year book notes that: “Charles, although quiet is well liked for his slow, dry humor. He’s full of fun in a shy way and a friend to all.”

Dixon joined the United States Army. He was a member of the 171st Field Artillery Battalion, Battery A, 45th Infantry division. In February 1944, the 171st was on the Anzio Beach in Central Italy, just south of Rome. It was reported that heavy shelling was coming from German Artillery and German aircraft were numerous over the beach. On February 19, 1944, Private Charles Dixon was hit by a shell fragment to his chest of which killed him instantly. He’s survived by his wife Marion W. Loftus and daughter Gail E. Dixon. His body was returned in 1949 from Italy and buried in Lothrop Hill Cemetery.

The memorial for Private Dixon is located at the intersection of Phinney’s Lane and Hyannis Road in Barnstable village.