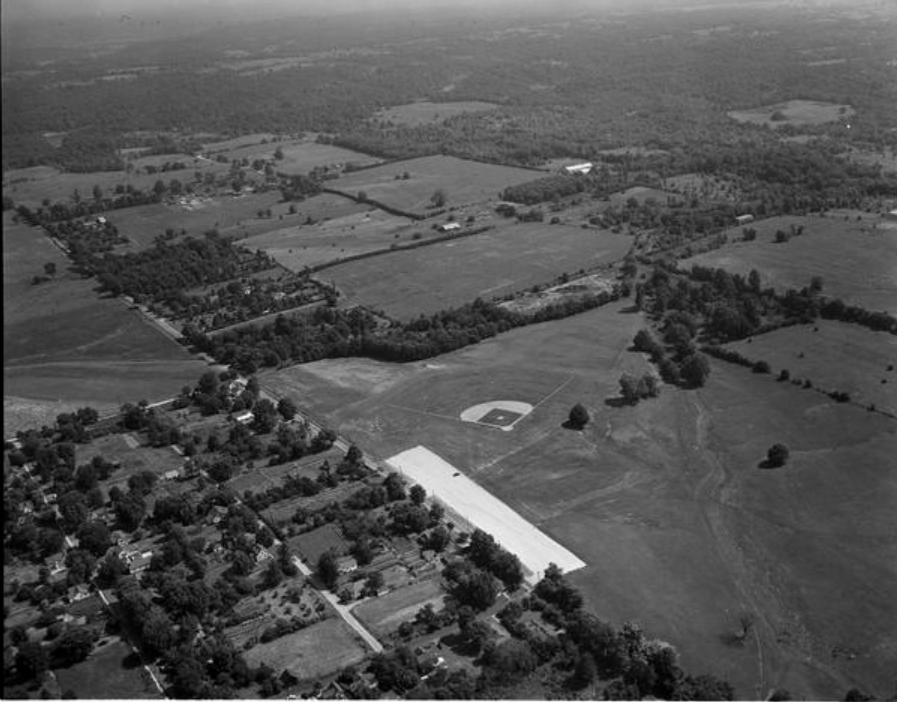 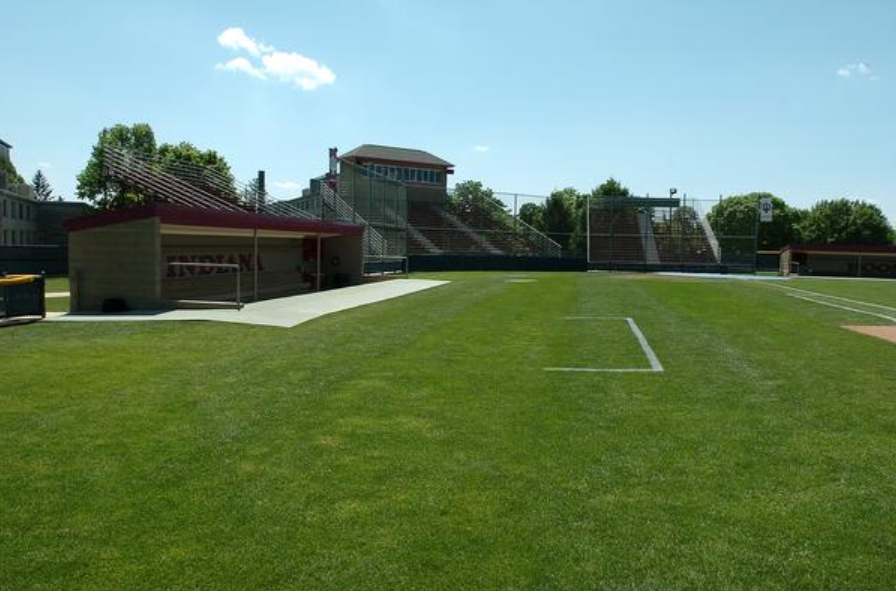 Kyle Schwarber scores a run at Sembower with Briscoe in background 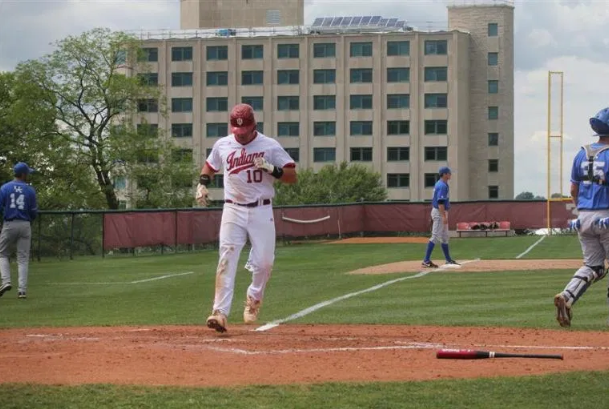 Some people wonder where some sporting complex's get their name. Sembower Field was named after Charles J. Sembower, Dean of Students and English Professors at Indiana University, who died on April 26, 1947 (Kuntson). Many knew him by the name of "Semmie" and played shortstop at Indiana University in 1894. After he had passed it only seemed fitting for the new baseball stadium to be named after him. Sembower field was finished being built in 1951 and was said to be one of the first major steps to what is now Indiana Athletic Facilities (Kuntson). A major stepping stone upwards from the old facility of Jordan Field.

The reasoning behind this is because IU was aware that they were not a major baseball program yet and the athletics department did not want to exceed funds to make a stadium that made them look like one (From Jordan to Sembower to the Bart and the Evolution of the Program).Although Sembower field might not have been the best quality, Sembower field has still had many high quality players play on their field. They had greats like Mickey Morandini who played 11 years in the MLB for the Philadelphia Phillies, Chicago Cubs, and the Toronto Blue Jays, John Wehner who also played in the MLB as a utility player for the Pittsburgh Pirates, and the famous Kyle Schwarber who is currently in the MLB and was on the 2016 Chicago Cubs world series team (Baseball Stats, Fantasy & News). Kyle Scharber played on the final years of Sembower field before IU transferred over to the famous stadium we have today, Bart Kauffman Field.

Schumann, Mike. “From Jordan to Sembower to The Bart, and the Evolution of a Program.” The